I’ll be taking a look at the guide today cause I had some other things to update.

This guide could be reasonably split into 2 or 3.The guide is meant to be on this scale and be a loose guide. I don’t tell anyone the meta or how to spend (most I do is make a suggestion in gearing based on what I’ve seen other newbies do). I do mention the two non-elixir potions in the 1st post of the guide. I’ve also mentioned the gem drop on death in that same post in a table where I differentiate skill/color gems. The bit about dismantling before 430 will be added.

The Ep12 bit of this guide- mentioned in the opening post- will be removed next week as the Diev event disappears and the Ep12-1 gear becomes objectively worse than the Ep11 gear.

I might’ve skimmed through a number of parts as I don’t know was relevant information to me at the moment. Perhaps that information about gems dropping on death should be posted in a section about death to make it easier to find and know about as I find it that important.

For the Dungeons section, perhaps that should be titled Level Dungeons as Dungeons is too general a term.

I suppose the stats from Collections aren’t a big deal for new players but it might be better to put that section in the New Player section as that’s one of the things new players can start on early.

Early Leveling Equipment
One other note is that accessory drops such as rings, and amulets might still be useful as you don’t get better alternatives for free very often from doing the main quest as far as I know. Not important info as you can make do without swapping as much until endgame and you get lv300ish accessories from episode clear rewards.

Early Valuable Items/Money Making
There are some stuff semi-valuable to other players.

Some mid/late-game money makers are:

*These shops remain open even after logging out or switching characters. Sage also has a Portal Shop but isn’t as useful. You can only have 1 shop open as well.

Don’t know if there is anything else that drops early that might be worth putting on the market.
Mercenary badges are relatively easy to obtain so one method to earn money is to buy challenge mode resets from the Merc Shop for 1k badges each.

oh and the snapshot buff skill part, you can put disclaimer that ktos is changing them, render snapshotting buff useless, the end era of durandal and savage bow.

You can’t trade/use the player market for 7 days after beginning/returning though you may reach the point when you need better HP potions before then.

Don’t you get new basic potions as new/returner now? Some that restore 10% of your max HP?

The HP potions from alchemist are now outdated. They heal 10k HP, which is less than a single hit from a monster. If you make an alchemist, it’s for the SP potions which are still relevant. So prepare your Uosis from Nahash Forest…

Small elixirs from Popo shop. Potions from NPC are a complete joke, you should NEVER buy any. At low level you will never need HP potions and at higher level they restore an absurdly low amount. Huge SP potions are still useful though.

Just finished updating it. I did put a disclaimer in front of the Snapshotting section but I will leave it up until iToS adds that change as to keep the guy up to date.

Enjoy this picture describing AoE, Aiming/Circling from 2018. I used a slightly modified version of this in my guide to avoid confusion as the skills have changed. 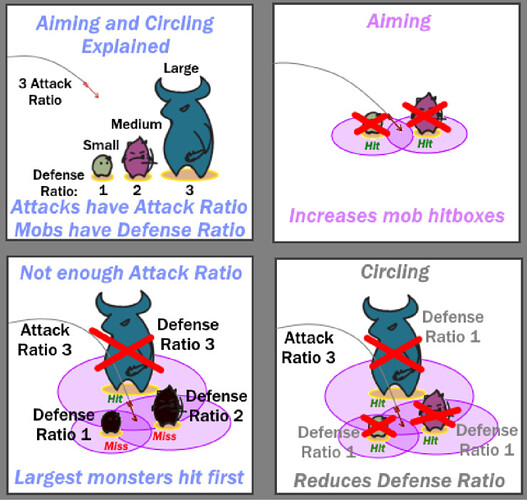 Enjoy this picture describing AoE, Aiming/Circling from 2018. I used a slightly modified version of this in my guide to avoid confusion as the skills have changed.

This is the version in the guide

A note on Pardoner Buffs as the description in-game is not clear.
Holy Hits only applies to basic attacks
Holy Damage applies to everything
Hopefully this is correct.

And another bit of useful info,
Buying/Selling on the market doesn’t change “Tradeability”.

Pamoka Solutions each cost 1m silver empty and you require multiple to apply set effects to 1 piece of equipment.

Small touchup to the 1st post to include a bit on Seasonal Events as IMC has been using them as their primary answer to new/returning saviors catching up on gear. 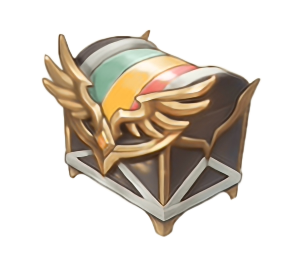 Archiving content that lost relevancy but was part of the guide. Snapshotting was removed during the maintenance on 3/30/2021.

Updated the guide to include: 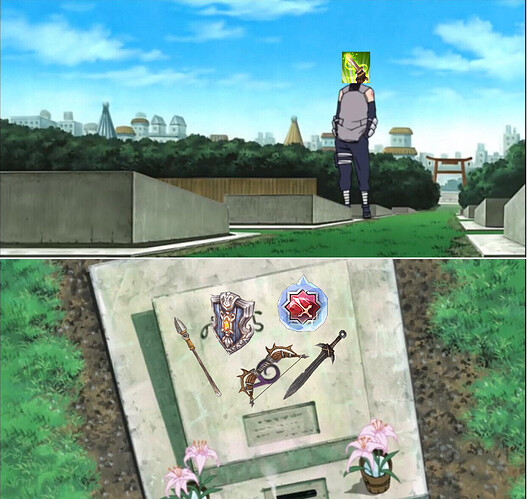 Updated Gearing Recommendation to include:

Only we can save iToS from the hybrid cleric pandemic

Working to update the guide with:

This is going to take me the next 10 days or so. Please feel free to add/correct any information in that time.

Archiving content that lost relevancy but was part of the guide. The following systems are not removed in 13-2 but are made somewhat obsolete by the gear progression from Kedoran → EP11 → EP12 prior to goddess equipment. As a result this will be archived and new gear progression information covering each of those will be added to the 2nd post of this thread. The 3rd and 5th posts will house information related to ichoring and 13-2 systems respectively. As anviling performs will still be used for accessories it will remain as is with additions made in the 5th post that pertains to goddess equipment.

8.20.21 Update
Since IMC has given us patch notes 4 days prior to 13-2 I can more accurately update the guide. As we were are seeing the removal of unique raids, so goes that section from the guide. I will replace this space in the same post with something I’ve skipped over before- perhaps Gem Feud or TBL.

8.22.21 Update
With CM being restricted to level 400+ players or a gear score of 420+ for solo CM, the old section is a relic. I will replace this section in Post 3 where I discuss the bulk of content that players will engage with on a daily/weekly basis.

8.22.21 Update
As Unique Raids are being removed and many legend cards are being moved to the mercenary shop, this section will be rewritten and moved to a post that primarily covers end-game equipment and their relevant systems.

8.23.21 Update
Most of this information has been moved to the 2nd post with details on obtaining Kedoran, Ep11, and Ep12-1 gear. Information on obtaining Goddess Gear using current seasonal events added to 1st post.

5th Post
Layour set up for 13-2 information. I will need to experience this first hand before adding any information here.

As I continue to update for Goddess Patch I will be happy to hear any feedback on structure. At the moment there is a distinct lack of Equipment Storage which certainty deserves a section somewhere in Post 3. 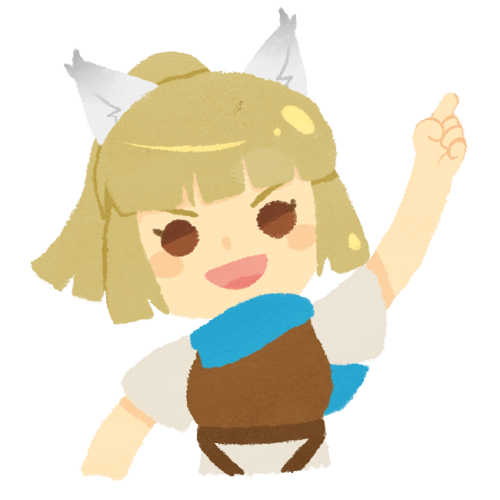 Find this information in 5th Post.
Will add the content portion and aether gems soonish (may or may not be today)

8.25.21 Update
Forgot to archive this earlier. It will likely make a return mostly in tact with slight modifications for Goddess Gear

Gear bust me TRA 8 to succeed

*must be typo i guess

Sorry for slow updates. I’ve been absorbed by the update myself!