RO mobile hype (and how to play it on your PC using Android emulator)! 🗡

##How to play RO mobile on PC using Android emulator

You can use either of the two recommended emulators below.

http://www.memuplay.com/ <— seems to be faster but simpler in terms of features

http://www.bignox.com/en#p1 <— almost like a clone of the above emulator with some additional features; I’m using this right now as the devs seems to be very active with changes/improvements.

Both will allow you to easily map keyboard keys to onscreen UI. Mouse is super intuitive (left click for tap, hold left click for long press).

Just follow all the steps in the guide below:

All You Need To Know Before Playing Ragnarok Mobile (Beginner Guide)

Ragnarok Mobile is the mobile 3D version of the beloved Ragnarok Online , A vibrant, magnificent and memorable game that I first played and tested way back in 2002. More than the name, The old and new game is much alike but with Ragnarok Mobile...

###3.) Configure key mapping on the emulator

On the sidebar, you’ll find a keyboard icon, just click on it and everything’s pretty much self-explanatory (feel free to comment here if you still need help on this).

I used the official android emulator before bluestacks become available

http://www.memuplay.com/ <— i like this better due to built-in screen recorder

http://www.bignox.com/en#p1 <— almost like a clone of the above emulator

Both will allow you to easily map keyboard keys to onscreen UI. Mouse is super intuitive (left click for tap, hold left click for long press).

http://shouji.baidu.com/game/10194199.html <— it’s in Chinese, I just used Google Translate to navigate my way through it

Go here if you want to take a shot at getting into the beta:

Anyhoo, it appears I’ll need my own local phone number (China) to even get a chance at the closed betas.

If you guys manage to get into one of their closed betas, please let me play for even just an hour!

@haukinyau0 aren’t you in taiwan? Is your phone number different from that in mainland? Maybe you can register for a chance at close beta bud!

Alas! Hope we have anyone who’s from China here that can share his blessings.

@ZeroFoxGiven Well, I’m not from China but… 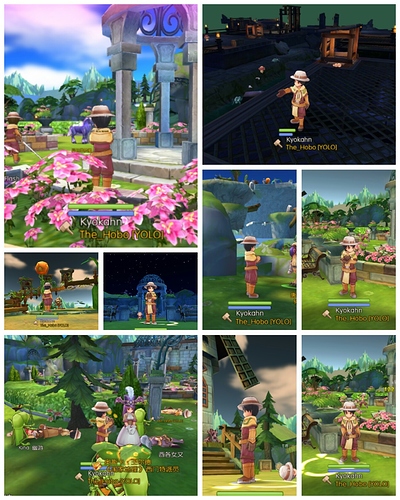 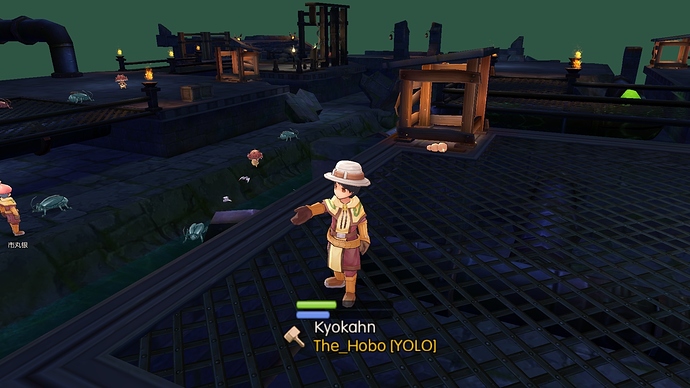 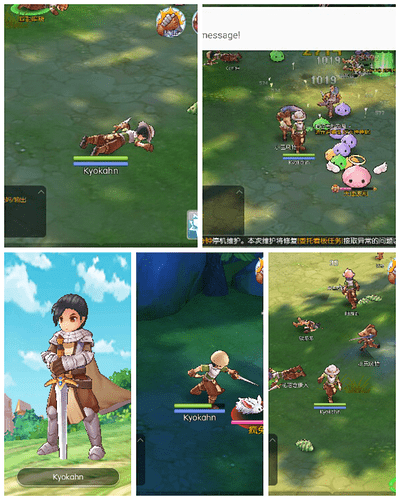 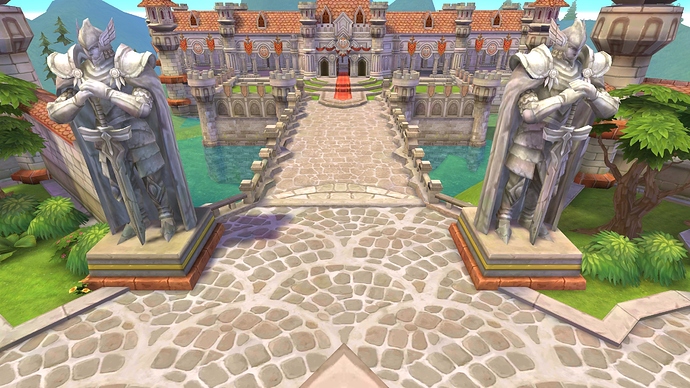 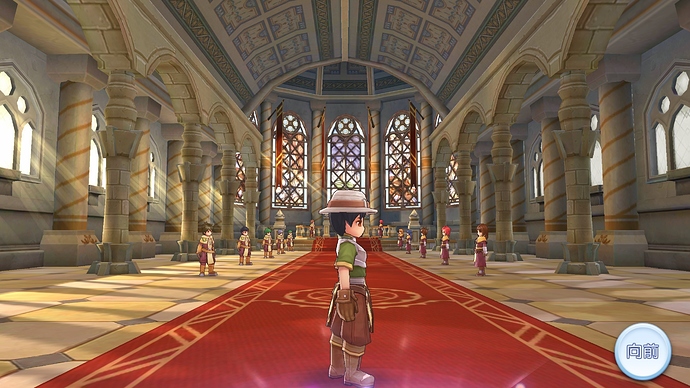 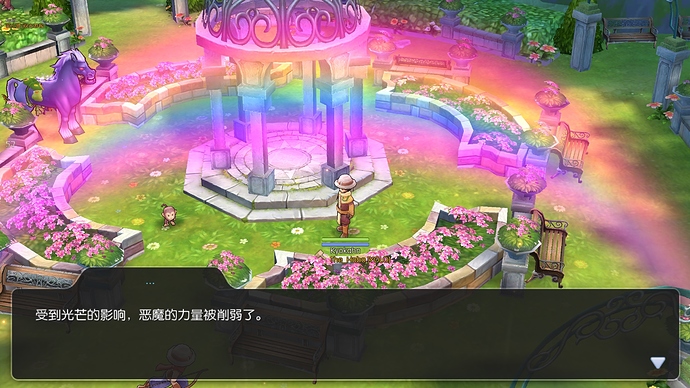 Now, applying for the Autumn test won’t work anymore. Hopefully next one will be open beta.

@haukinyau0 @Y100Grand bruh AFAIK android emulators are locked out, at least for this test.

Game seems pretty well made, with lots of attention to detail. I have noticed a few bugs, and content-wise, it’s pretty close to a releasable iteration.

Runs smooth most of the time, even on an SD800 powered old-ish android device. On the LG G5 it’s smooth as butter on max graphic settings and quad HD resolution. Only gripe is server lag so far, but they said they were stress-testing the servers through the beta ( basically, more players per servers than it’s supposed to hold).

1200 players got the code through task/rewards system (earn “zeny” through being active in the community forums and stuff), 5000 were supposed to get codes at random, but they actually gave out 8000. 100K players applied for this closed beta through TapTap, and the number of applications on the website is undisclosed, but presumably even higher.

Follow “Clo RO” on youtube, he’s constantly posting updates about the game and tests. He also helped me quite a bit and added me to his Intl guild in there, so I can get some help whenever it’s needed, but the game’s pretty intuitive.

Your other option is using google translate through the camera function from another device, it’s saved me quite a few times.

Any mention on when an international beta or release would be?

What’s the link to this forum?

No dates given yet. Not even for open beta in China.

Download taptap app, and follow Ragnarok on WeChat. You’ll get updates and instructions on how to get zeny for the beta (if needed).

@ZeroFoxGiven @haukinyau0 Open beta date will be announced during a… RO themed concert on November 26.
Hype much?
http://bbs.xd.com/thread-3020163-1-1.html

I will play this on both my phone and tablet

and figure a way to play on desktop huehuehue

, u can read chinese? thanks for the info~

No. Google translate can read images for me (they bought worldlens) and the text translates automatically. Also when in doubt, I ask Clo RO (mentioned above)

They’re recoding, conceptualizing and relaunching altogether. Also, it’s not gravity but XD. They appear to be extremely well funded by the speed of development and updates. Not to mention events and resources. Hope they invest enough in infrastructure.

tempted to go for the concert, omg, that nostalgia…
im gonna have so much goosebumps i’ll literally pissed ma pants~

Wait you can actually go? Dude… I wouldn’t doubt it for a second.

Concert is in Shanghai