Tree of Savior RE: Art, Lores and RP 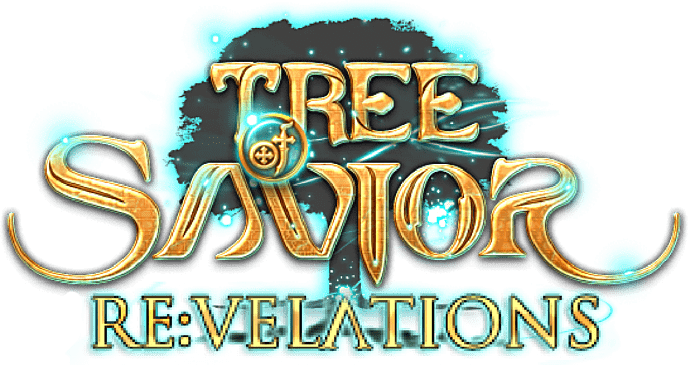 What is Tree of Savior Re:velations?
Hello, ToS artists and writers! As mentioned before, there is an on-going Role Play group of Tree of Savior (now both on deviantART and/or Discord), which consists in giving life to your in game characters through Art, Stories and Role Playing with other people’s characters. And just like the MMO, this group will go on a Re:Build as well by bringing more features and events!

The idea of this group is to encourage people to create contents about ToS by drawing or writing stories of their characters basing on the ToS Lore, and get rewarded with art prizes by group’s admins and more!

How does it work?
Drawing your characters during missions or hanging out with other characters from the group or from some other players in game, and Role Playing as your character along others! For every submissions (art or RP), you get Shards*, which allows you to afford stuff from the groups Market’s, such as: art by admins, emojis of your character, hold your own quest, and such!

How do I join?
You should draw your in game character in the corresponding application sheet, fill the required information on the body of the submission. You can do this in a Google Doc so it can be reviewed before posting it. The information should be linked with ToS and its lore.

Relatives: (Character + User if related with other people’s character)

Biography: (At least a paragraph about your character)

These are the application sheets according to your starting class

Join the Tree of Savior RE: Discord Server!

Check out the Tree of Savior RE: community on Discord - hang out with 59 other members and enjoy free voice and text chat.

Once done, DM Admin WarNux with your application (Google Doc, copy and paste, etc.) to review your application and give you a role (Swordsman, Archer, Wizard, Cleric or Scout) that allows you to submit your art! And as a gift, you receive an emoji of your character like these! As you earn Shards, you’ll be able to unlock a slot for your character emoji to be used on our Discord Server.

What are Quests in the group?
Quests and Events are activities admins give for everyone to draw and/or RP. Example:

We recreated Mirror of Truth as template for people to draw their character in the opposite Gender!


As well as created a template to see your character when younger and older!


And we have big events where we create fan stories of ToS where you portrait your character during important missions.

This group accepts artists of all levels and art viewers who just wish to appreciate the lovely art posted in there!

We’re always accepting Artists and Writers who want to create and share stories! ToS RP intends to generate an Art and Writing community where creators feel safe, confident to share their works and character development.

The group is conformed by artists of all levels; from beginners to professionals. Members are free to request a constructive criticism to experts who are willing to help!