I am gonna be the unpopular guy and say it

Again serious question, would you seriously be willing to stop playing ToS for 3 months and come back? Because if you’re serious about it, follow through.But if you are being honest with yourself and about the preferences of other gamers, then you’ll know that this argument just falls flat.

Okay fine, I don’t agree with your argument, especially since I don’t personally see EVE as being ‘special’ but okay let’s give you that one, how about the rest of my post?

Then it be ok as 3 month as well. I am not the one haveing this problem.

Look at my edit, will you?

And you think the majority of mmo players have the same preferences as you?

EDIT: If you truly truly from the bottom of your heart believe this, then all I can say is “okay” and walk away, you can have your ‘win’.

EDIT2: For everyone else who can be reasoned with, you can take a look at some empirical data on the issue: Announcement Regarding Changes in Plans (Poll Closed)

Yes, I’m aware that the options clearly had a preferred bias that imc wanted players to choose, but would that poll have happened if there wasn’t an absolute onslaught of criticism? Would that onslaught have occurred if what @Nuinouo is suggesting is true? That most mmo players would be okay with some portion of the community getting 3 months of head start?

You asked “IF I WOULD” not what the community would do.

And to be honest others would go for it if the publisher present it right and put a sugar on top of it. Players would just thank them for awesome release with bunch of events after recovering from the initial grumpiness caused by not playing the game as soon as they hoped to.

Does it take 4+ months to implement a better chat filter?

History repeats itself. Especially if you don't learn from the past General Discussion

This shouldn't have been too hard to implement over a period of 5 months right? Maybe imc were just that busy... EDIT: Oh! Another one. Maybe imc just overlooked it:

EDIT: I get it, I get it, imc is a company with real financial issues, they need to get all the time and money they can get. You can play good cop, I want to hold them responsible for their actions because they owe it to their paying players and loyal fans to do better than whatever this situation currently is.

Yes, I’m aware that the options clearly had a preferred bias that imc wanted players to choose, but would that poll have happened if there wasn’t an absolute onslaught of criticism? Would that onslaught have occurred if what @Nuinouo is suggesting is true? That most mmo players would be okay with some portion of the community getting 3 months of head start?

People were mad about being mislead with the real OBT dates. There were announcements stating they get to play in March and there was no Founders Headstart disclaimer. Two weeks later we got the headstart chart, which indicated that the global F2P release got postponed by 3 months. Of course people would protest and vote to play sooner. This whole thing should have been presented in appropriate way before people got any expectations.

And you seem to at least be suggesting that the current flow events is perfectly okay. I am not buying that narrative. So we are more than free to disagree.

Yes, let’s just continue on this path of imc is doing their best! It’s true that sometimes your best isn’t good enough. But I would argue they are really not doing their best, at least compared to other similar mmo development companies. But hey! Let’s see where it goes: 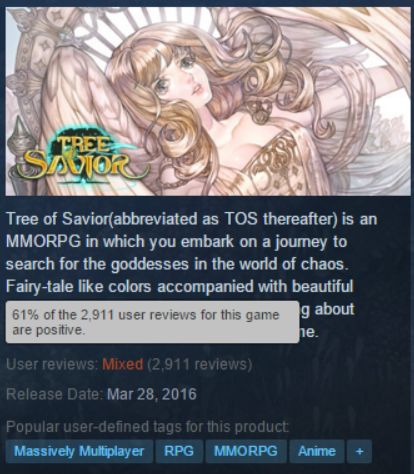 But imc are doing their best. lol

These look to be wonderful ‘ideas’. 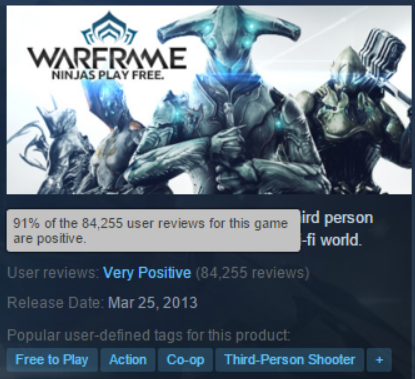 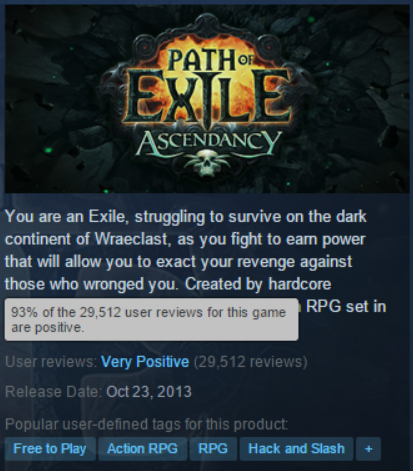 During an MMO launch at least 50% of the posting players -which does not indicate real % ratio of player base- are unhappy with ques, lags, bugs, bots, etc (which you can see in every new MMO). That’s why MMO publishers rarely register their games on steam so early or at all. It would gather too much negative posts.

Someone stuck in que, locked out by launcher bug or non founder member is more likely to sit on the forums or steam comment section complaining than a happy/neutral gamer to log out of the game and post his feedback.

running an MMO costs money and needs people. EA gives them money. with money and time they can get more people. more people and more time leads to an improved game. all this takes more then 1 month of time to build up. ergo, the 3 month plan would have made things much smoother.

I will go slowely , so you can catch up. I see that you are young , so I might try to explain some other things too:

3 months with 50$ pack -> Let’s say that half of the current players
1 month with more option -> Current player base with huge numbers. + much more money

Not to mention that with this option people will buy the 10$ pack cause well…it’s not a big deal? You know, this is a huge amount of money when it comes together. Still with me?

We are at the first week of the EA, which ones that these problems wouldn’t be solved, even if it were the 3 months one.

Still here? Still on the topic?

What would change if it’s 3 months EA? That most of the bugs which are caused by the mass of the people would be addressed 3 months later. That would mean, that we would still have these problems after 3 months. Basicly, after the 3 months are over, the same things which are problems now, would be problem then! The only difference is that it’s a problem later, not sooner.

Still here? Or lost the line? Might read again, if you don’t understand it.

These things are not solved by 3 months.

Again apples to oranges. Warframe gameplay is based on co-op mission, not open world exploration. It’s not affected by general MMO issues as much as a traditional MMORPG is. Compare Warframe to Guild Wars I, if you must be comparing something.

These things are not solved by 3 months.

And which part of Steam holds the money for 3 weeks don’t you get? They didn’t want to spare 1 whole server for EU, because they didn’t had money for it. They had to cut 1 backup NA server for it and could reason to do it only after getting data from Steam sales, which was still shifting on a launch day. Too little money, too little time. Sucks for us and is bad for IMC, but couldn’t be helped at that point.

also a reminder that Koreans did not pay for open beta.

founders and f2p player played together at the same time in buggy open beta servers in kToS.

western gaming practice of EA is just a cash grab

THIS^ just that!
And people still defend imc, as always with blind belief…

IMC developed one of the most popular MMOs in Korea back in 2006, they’re not poor.
And again, they’re even developing another MMO on top of all this.