A kToS Guild War drama that erupted into full exploitation of guild war system by kidnapping unsuspecting players. Sure I love Guild Dramas, but clearly this is an exploit. The international community might want to pressure IMC for some changes.

What a freaking mess, and to complete Nexon don’t give a ■■■■ lol, I do hope IMC do something to differentiate both windows (party invite and guild invite) and allow players who are out of combat, or at least not on the map that the fight broke out to leave the guild in case of “kidnapping”.
I know both companies aren’t to blame but at least they could avoid this mess by doing those 2 simple things.

I generally don’t do party unless it’s for dungeon or field boss hunting, i do party to leveling with close friends (@Melon and a friend from Canada that i know for years now) and if i want to join a guild, i don’t accept direct invitation, if the person inviting don’t talk and convince me that it is a good guild then they can forget me.

Now let me ask one thing @Karjalainen, guildless players can be killed too during those war breakouts? I do hope not and of course they can’t interfere on the guild’s fights.

I love how using the word “kidnap” made this situation more dramatic. That guild leader did some high quality troll. I honestly think this was gold

Because the party invite screen and guild invite looked similar, a lot of people were fooled and were kidnapped into the guild.

The people that accepted was partially on fault too. I guess IMC should redesign the invitation and when it comes to guild invitations it should display if the guild is in a war or not… perhaps giant red letters too for people not even bother reading something that pops up on screen.

i dont think so. but really this makes a log horizon group (group of ingame close friends that is not a guild) more needed if players just want to group up but not get entangled into guild wars.

its quite genius Legwynma got the kidnapped members to betray and reveal the location of DCOG core members for everyone else to gang up on.

What will happen now to those players who got caught/kidnapped?

I already read that article and discussed it with my members.

My personal opinion :
-JJMS didn’t really know whether the “best” people he recruited are that “strong”.
-JJMS, you dont want to make enemies with the entire server. You think your small numbers can win against thousands of people?
-He recruited people randomly without even knowing them first, then thats what he got. Betrayed.
-Whatever his plan is, that JJMS deserved it. He was looking for hate and he got it.

Our conclusion :
-The fact that everyone can’t quit the guild is ridiculous. Okay, they aren’t allowed to quit during guild war which is a good thing, but…
-The fact that the guilds can simply declare war against another guilds and the other guilds have no option but to accept is really the worst. Once you are “kidnapped”, there is no way for you to quit and there is no way for you to play “safely” in this game.

The point is? You can terrorize, torture a specific guild with your “alliances”. The other guild won’t have a space. They will always get involved in GvG if there are multiple guilds targeting them.

The other effects. Casual “just for fun” guilds will get destroyed. Even if they don’t wanna fight, they have to. Or else, they are forced to sacrifice their guild towers. I bet the guild masters would be very happy to pay millions each week just to plant multiple towers and keep the towers alive.

I have stated about this many times before, but it was ignored. Open PK concept for GvG system will be a mess and there’s your proof. The mess already began. This is a big fail of a concept.

The people that accepted was partially on fault too. I guess IMC should redesign the invitation and when it comes to guild invitations it should display if the guild is in a war or not… perhaps giant red letters too for people not even bother reading something that pops up on screen.

Yeah that was careless of the players who got “kidnapped”. But think of it, that JJMS guy was waiting the whole day in front of the dungeon entrance. Most people who got a notification will usually accept yes without thinking.

In a PoV it does look like LH, and it is completely inside the RP proposed by IMC lol, as i said, the companies can’t be totally blamed by this, but still, they need to do something about the invitation request windows or they will have drama tickets on their hands.

What will happen now to those players who got caught/kidnapped?

They wish they would never born.
What can they do?
If their leader keeps spamming guild war invitation to every single guild on the server, those people won’t be able to quit the guild. They can’t also go outside the town because other players will keep killing them. They are already labeled as “members of DCOG bast*rds which must be killed”.

I swear I thought this was some made up fan story. Hahaha was fun to read.

how long till the international guilds in kToS wage war?

TELL US YOUR TALES OF VALOUR!!!
&
screenshot and videos pls.

JJMS, infuriated that the kidnapped players betrayed(?) him, decided to
go with his final option. He invited more and more people, then waged war on literally every guild in Ausrine.

Savage. Send this script to Hollywood.

Wait, so a guild can wage war against an unlimited amount of guilds? Who’s the genius at IMC that came up with that?

Some one who enjoys chaos!

Wait, so a guild can wage war against an unlimited amount of guilds? Who's the genius at IMC that came up with that?

@STAFF_John probably ran out of bubble gum to chew.

I died hearing this… lame system, IMC should fix this thing before hitting the international

This will happen soon on Vakarine !

i thought you could only have about 20 people in one guild?

rubs his hands together Okay, let’s do this, we’re checking things off my list

This actually entertain me. 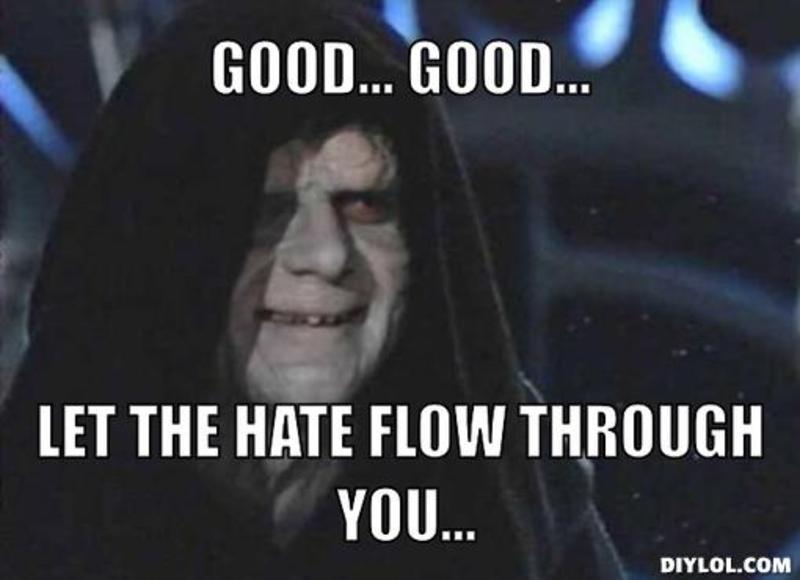