I don’t know if the ‘pets’ mentioned on the tooltips are meant to be Summons or penguins, pigs, etc.
If summons work with Infernal,

Summons are almost always referred to as “pets” in KR by the game, IMC, and players. Things like penguins are companions.

Is summon servant buff + yogurt still able to mitigate Magic Shield: Arcane Explosion’s SP consumption? Haven’t seen any video with arcane explosion in a while.
The natural SP recovery applies every 20s, cat reduces by ~50% to ~10s, and yogurt another ~50% (multiplicative with cat, if I remember correctly; long time since I tested this) to ~5s. This is still not able to reach SP recoveries every ~1s to mitigate the arcane explosion’s consumption, but in Bong’s video it applies every 1s while both (yogurt + cat) are active. Did they fix it or arcane explosion does change the SP regen ticks in any way?

Arcane Explosion locks natural SP recovery to 20 seconds for 30 seconds after using Magic Shield since its release on the live server.

So there is no way to maintain its mana consumption anymore? So sad, they could have simply reduced the minimum critical chance and allowed mana recovery normally… Now it seems dead.

Patch is live in KR.

Quick summary of differences or interesting things I may have missed from the test server. 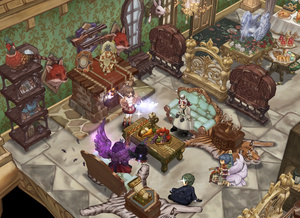 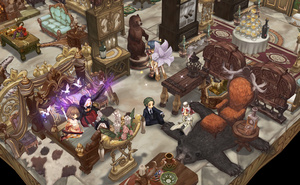 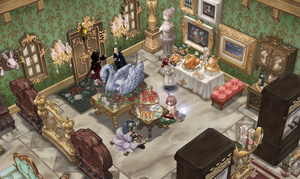 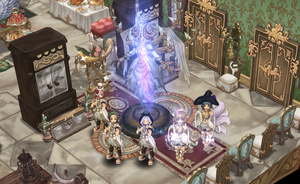 -Tini Doll has been added to the recycle shop. It is under the “Special” category and costs 2500 medals.
-The enhancement confirmation window now displays the anvil you are using. 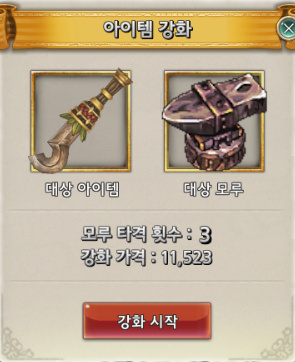 The use time of the skill has been changed.
-Current: 2.6 seconds
-After Change: 1.5 seconds

Changes made to this skill in the test server have been reverted.
-Now has a limit of 10 insects created at once.

Thanks for that reverted effect on Jincan Gu. But does that also mean there will only just be 10 insects at a given time instead of the current one that spawns as much?

But does that also mean there will only just be 10 insects at a given time instead of the current one that spawns as much?

That seems to be the case based on how it’s written, but could use a second check on the live server to be certain.

I hope this comes soon to iToS, along with the fortress drop

The wait time for Miracle Seeds to apply their buff has been changed.
Current Time: 60 seconds
New Time: 20 seconds

I didn’t even notice this at first.

at last, now i won’t have to play other games while waiting for the level 5 buff

So Shadowmancer “Buff” is more like a “Bluff” , since they put so many restrictions that the damage buff barely make it worth huh ? Bad IMC.

Also the new skin colors are Blue and idk, Pinkish ? get a grip devs, GOD !!!

Fixed an issue where it was difficult to interact with some objects in mouse mode.

Monster gems are now called skill gems and can only be obtained trough the dimensional collapse instance.

the appearance of skill gem is bland and not unique at all. They even kill monster gem hunter, now everything is obtainable via RNG box

With the meager drop rate of monster gems, i wonder what’s even the point of limiting them to weekly instances drop.

They did not remove old monster gem drops. New gems can only be obtained from this content.

Yeah, but that’s an issue in itself, as some gems can be “farmed” (as in, at least you have a chance) and others are limited to this weekly instance. Paradoxically, it would have made more sense with the old rank systems, as those would have been gems of higher rank classes’ skills, so limiting them could have made sense. But with classes being equal, what’s the point?
And it’s not like there was even a need to do it. There are tons of enemies that have no corresponding gem, after all. They could just have given them to those enemies and put a box with a random skill gem among the whole list instead. Realistically speaking, it’s not like people will get that box hoping to look for a gem in particular - it’s one among 167, chances are abysmal.