Humble request to all itos youtuber

Maybe if you expose the itos bot situation to outside world via youtube, GM will be embarassed and start banning bot here and there.

Please help us with dealing with the bots you encounter in-game by providing a video evidence of their activity, and we’ll be sure to take actions on them. We thank you in advance for your help and concern for a healthy game environment.

I’m pretty sure some people posted video evidence here in the forums AND in the support tickets they sent you. Yet, despite all that, no actions were taken. The same bots still infest the affected maps freely for a month or so already.

I report bot every time I see it.
It’s very very obvious and easy to identify when I walk in outfield.
They teleport every second on fixed location , and 99% SR.
If you guys really care you should read all the reports and start banning.

I hope that after the game is closed, updated and opened, I will not see them again because I am very bored.

stop being lazy, you dont do what is stated on your RMT policy and relying on player reports.
the in-game report bot function ended up being useless

IMO, not just youtube. might be better and go to inven and shame IMC but hey I dont speak korean to be able to do what I say.

Ok, some of many bots around the game were already have plenty of report of them insta-teleporting around the map (to avoid any other players) / walking in the same path and using skills to attack empty air over and over.

Yet no action take upon them. And there’re plenty more of botters everyday.
Maybe our hope is just report this game on steam so IMC KR start looking into their international branch.

@GM_Francis report for what when nothing changed? we sent too many evidences about bots we met, so what? nothing.

will you do your job now @GM_Francis? 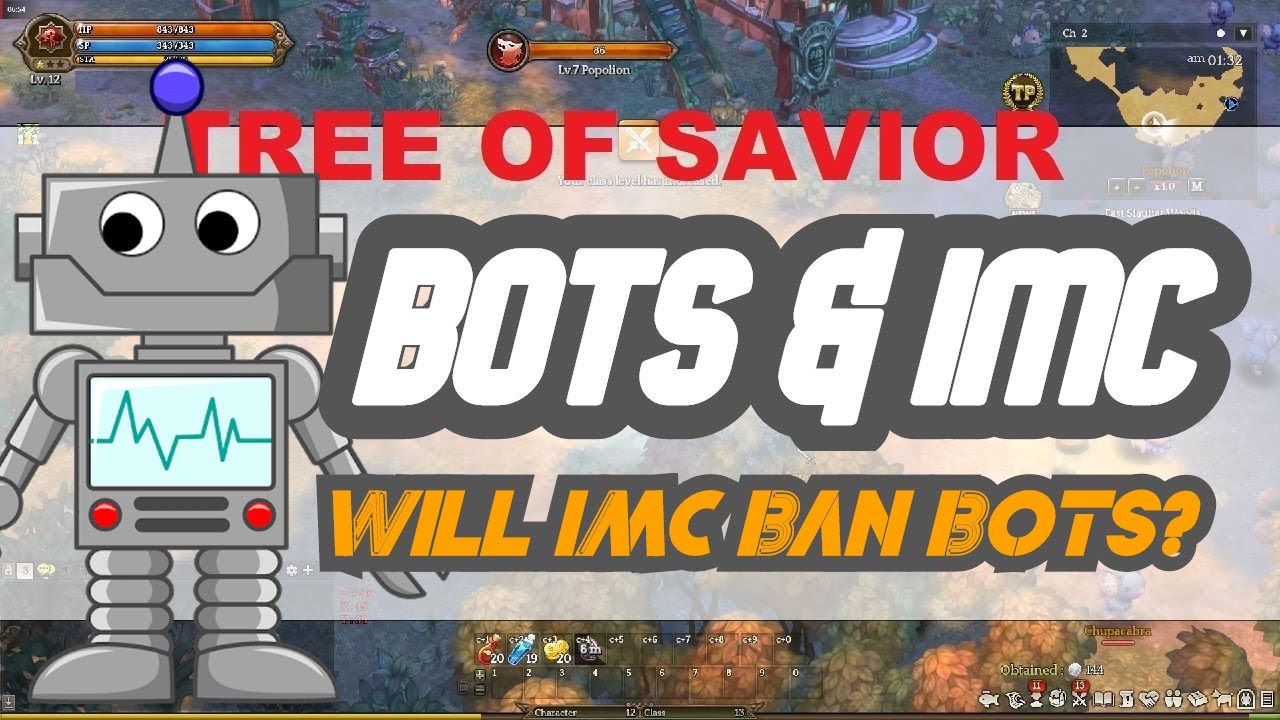 uwaw!
of all itos youtuber, GH is the one who make the first move to the revolution!
Respect +999!
hehe 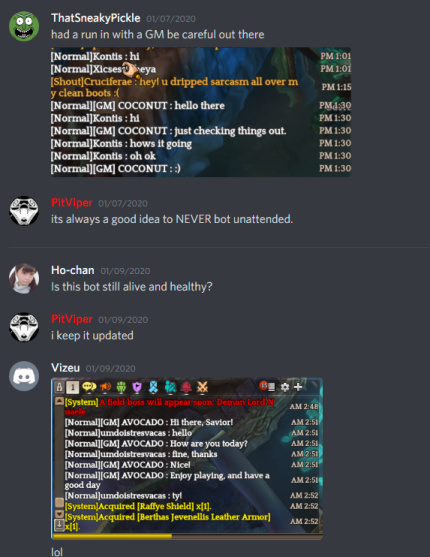 With all due respect, do you really need more videos as proof?

I made a new topic before even seeing this because how obvious and out of hand the bots are.

smh IMC you won’t even ban bots. it takes 2 seconds to identify them on the field.

Can i report this as a lie, since GM and IMC doesnt actually ban bots? 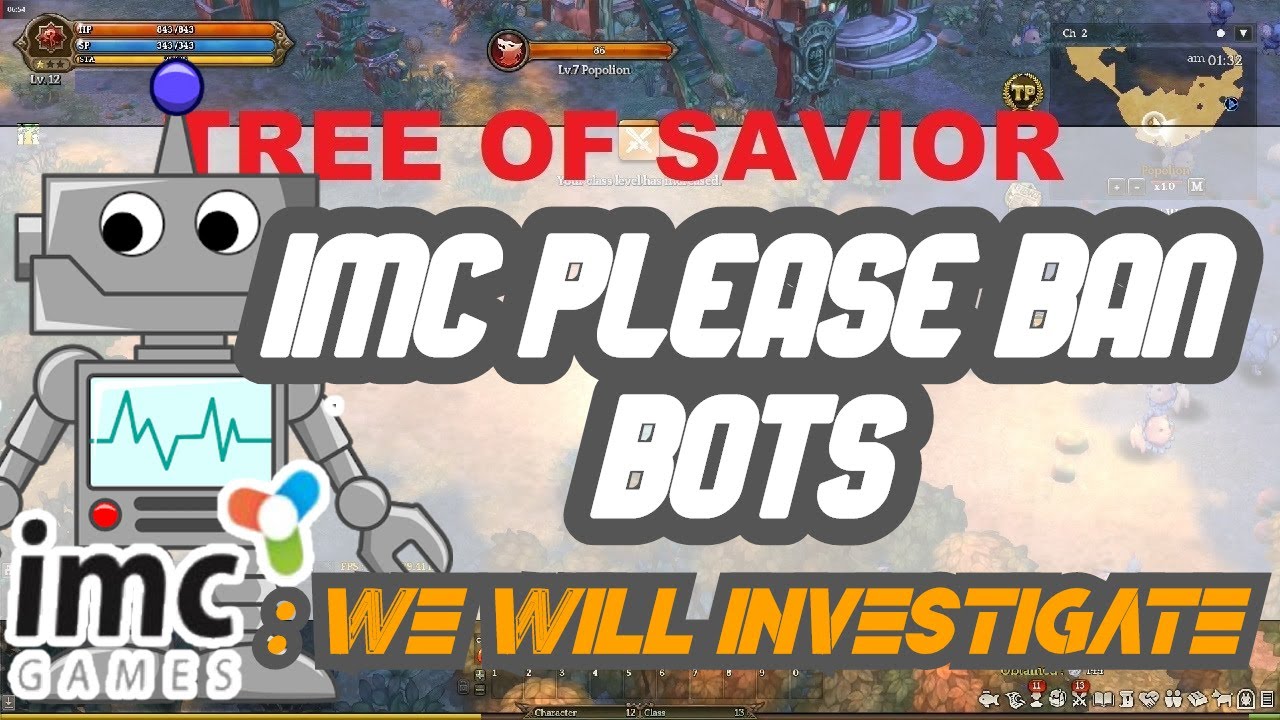