A feedback from the king of silute

First of all I would like to thank IMC for having created a game mode as fun as GTW, Silute’s PVP guilds are coming back active and today we can say that we are the biggest of all servers.

We are big guilds and with that the limit of people who can enter the channel as 100 is very small.
Today in Silute we have two guilds with 90 active players, who can go GTW with something around 60 players and the limit of 100 per channel makes everything much less fun than it should.

Bugs with buffshare (templar skill) are annoying, Ein Sof for example: If the cleric that used the skill get the magic circle is fine, but if another party player gets the buff (although it visually works) it has no effect , plus if the Kabbalist is using the passive to double the magic circle and another player gets the buff, all players have 1 life after buff ends.
Another very annoying bug are the skills that when affected by the reversi get their permanent effect (Raise, Stormgust, Heavy Gravity), see: https://www.youtube.com/watch?v=YjWj8eO6-Uo

When we are with 60 or more players within the same GTW map, lag becomes impossible to play, many desyncs happen and fun dies.

The FPS is still not perfect, but if you look at my PC (popolion PC) and understand that I can play quietly with up to 100 people on the same map (in relation to FPS), then congratulations to IMC for that.

If you wanted to give importance to a goal other than the SPOT area you did, but the buff of the amplifier got too strong … you can imagine that if a guild picks up the buff of the three amplifiers they can take a field with 3 people in less than 1 minute? It’s insane because the buff gets stronger when you destroy more than one amplifier.

weaken the buff of the amplifier or just leave it in one area of ​​the map and not in three.

2 - DEF is much harder than ATTACK.

Thanks to the buffs granted to attackers (amplifiers and boss) attacking becomes much easier, in open maps it is very difficult to defend 4 objetctives (3 amplifiers + spot area) at the same time.

the guaranteed buffs to defenders should be improved.

Also, GTW is too late. Please change. 11 pm to midnight ain’t a good time for it T.T

We are big guilds and with that the limit of people who can enter the channel as 100 is very small.
Today in Silute we have two guilds with 90 active players, who can go GTW with something around 60 players and the limit of 100 per channel makes everything much less fun than it should.

Sorry, but I cant agree with your solution for it, the channel cap was created in order to ensure the game would be playable - which is not, at this point is full of lags and de-syncing - the only solution at this time would be to either limit the number of players a single feud can have under a guild, or cut part of the guild cap itself (note that this could produce new guilds to be formed, which could make the game more competitive)

Sorry, but I do believe that as 8 PM Server will be too early, I do agree that 9PM Server could be something good catch, although I’d rather they keep it as it is since it gives me and my guildmates time to go to gemstone and then go back to better organize themselves

1- 2x~3x is still a guild. 50x50 is impossible to play in this game, the problem is in the server, no one optimization will solve that. A limition number per guild in each map will incentive more guilds to participate, for guild with more than that, you can go other map.

2- A votation is the best option.

1 - As I said before IMC said it wants a massive gvg, not something like the Regional Fail Battle.
2 - It is not as if a random vote from a small guild would change the company’s decision.

1- 30vs30 is a massive GvG. As i said, with the limit more guilds would participate, 50x50 or more than this is impossible to play and very restrictive.
2-And the company decision is 23h Brazilian time, is not as if a random vote from a big guild would change the company decision.

1 - When I say massive I mean without limitations, apparently this is the intention of the company, but of course if they fail in the optimization / reformulation of the engine they will probably restrict the number of participants (at least initially).

2 - Event schedule is something much more flexible than the structure of the game mode, do not be childish … and I’ve already changed the schedule once, doing it again would not be complicated.

I think IMC needs to cut GTW time by half.
Like, seriously, we dont need more than 30 minutes to wipe out everybody from our field. 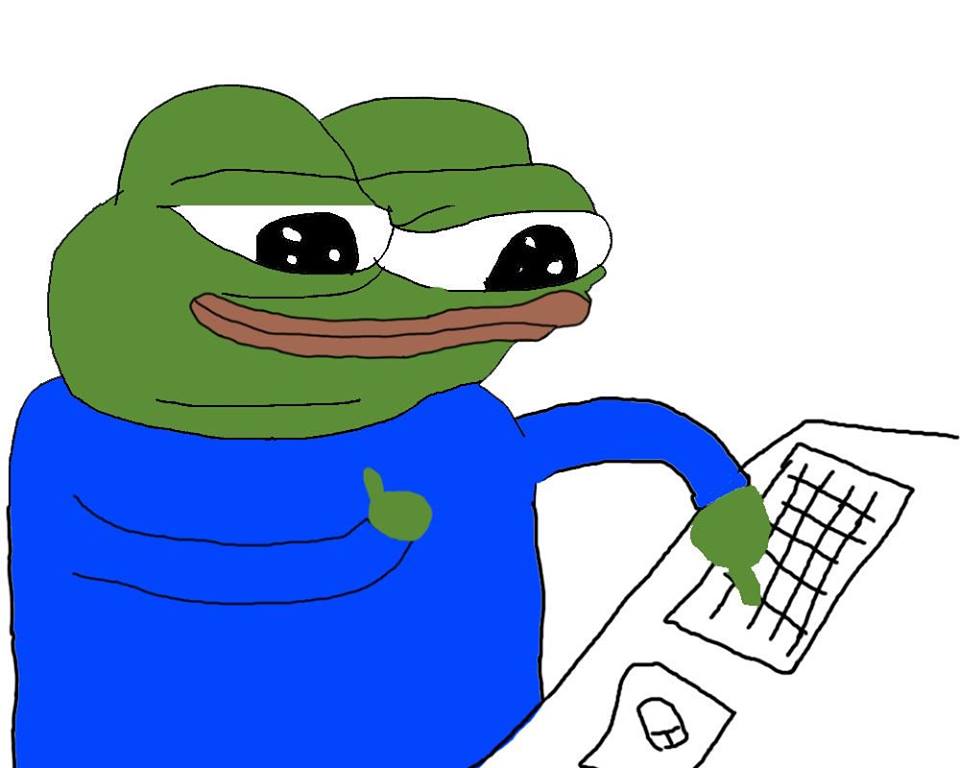 @Garoundo, LONG LIVE THE KING OF SILUTE CCDC! HAIL TO THE KING!