What classes would be cool to see put in?

Alotta people are drawn to tos because of the unique classes, what classes would you like to see put in the game?

Here’s some of the classes that were datamined a long time ago but never got to find a home in the game: 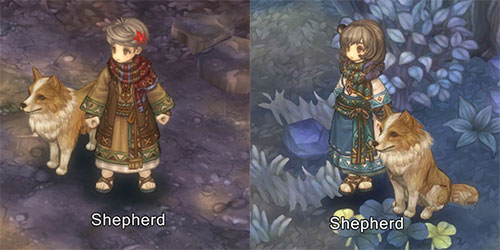 Was actually coded into the game just not accessable, the game even had the class’s class advance quests done and the Master used to live in Forest of Prayer before being thanos’d 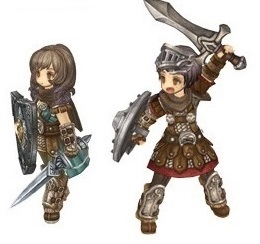 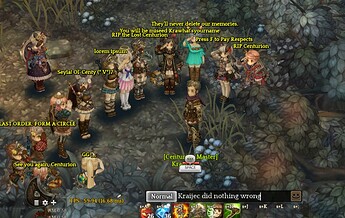 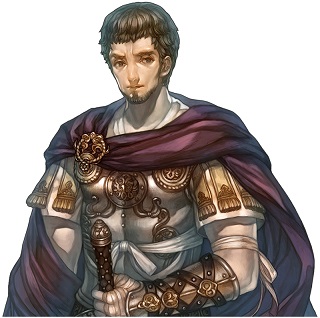 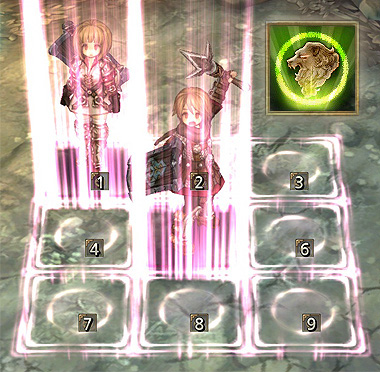 Not much was known but would probably have been a mimic style class similar to past RPG games where they could copy skills. The class was supposed to be a wizard class. 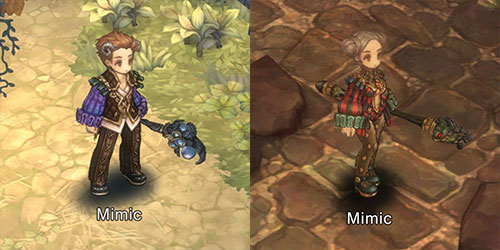 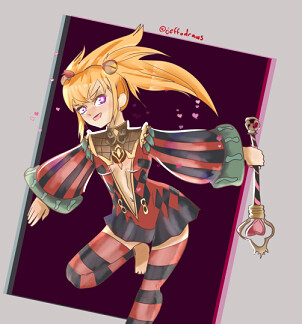 Not much information about this class, obviously Buddhist themed and was in the cleric tree, maybe it will make an appearence as they add more classes. 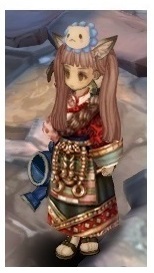 This was supposed to be a wizard class, maybe it would have been a support class based around Tarot cards? 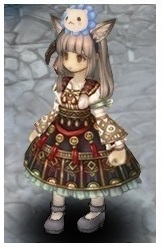 Not much known about the class but it was supposed to be in the archer tree, maybe a summoner class? 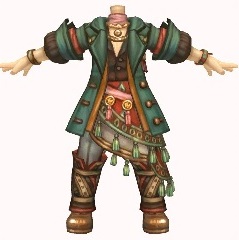 Not much known about this class, but it would have been based on Macumba 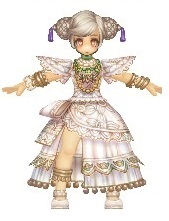 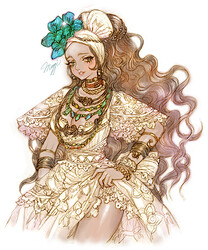 Swordy class based on the wrestling style 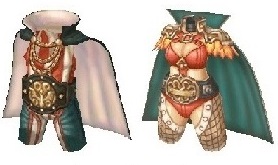 Something interesting, Mimic, Centurion, and Shepherd are the only classes that have advance class quests listed in the game’s txt files

Centurion was actually playable back in the beta, but got replaced with Fencer.
A shame i never got to play it, its the only one i havent tried

Unfortunately, i dont think its gameplay would fit in modern tos anymore.

I still want either Centurion or Centurion’s costume available. It was my favorite swordie costume out of the class-related ones.
I think it could work, but they’d have to stop being afraid to add blue classes to the game, and maybe have it lean more toward party buffing skills instead of a proper and realistic formation-based class.

Other classes:
~Sadhu (it’s a great class idk why they just decided to not add it to the game

)
~Shepherd (honestly at this point I’m just curious about what it was supposed to be)
~Fortune Teller but as a dps class (your fortune for the day is die)
~Fulgurmancer (lightning-element Wizard)
~Demolitionist (archer that uses only explosives)
~1-2 more pistol scouts, maybe one that has synergy with BM’s dgs (like slightly less sfr but more hits with 2 guns)

i remember centurion was supposed to be released in batch with pied piper…and kinda see its skills and its not really good, playing with fix party formations…cant remember where i saw that tho…maybe on the old tosbase site

We can still see centurion skills on tos.neet.tv

At the very least, I wish Imc released the costumes for these scrapped/removed classes. That is, IF they are scrapped, but 5 years later, I somehow doubt they’ll ever be added to the game.

I guess they shelved the Centurion away because that class was just too annoying when it can just shove your pt member into formation against their will.

puppeteer could go with scout or wiz as another summoning class, if scout I imagine it would go well with rangda they arent super related but the act of controlling a Barong and puppetry isnt tooo far of the mark

then we have niches that need to be explored
clerics on mounts
clerics with summons was supposed to be bokor or maybe even Shepard but rip that T_T
archers on mounts was mergen I believe?
swordies with summons centurion would fir this role to a t 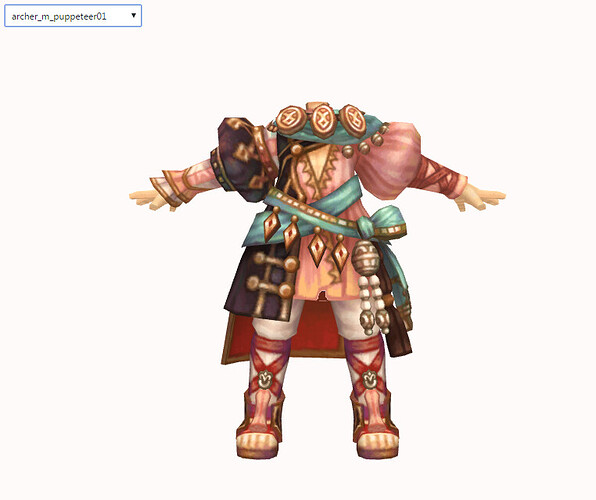 One funny could be Thug(we have outlaw but this one can be put on swordies), the concept is a oppression tank… making the target focus on him by making them hit less on other targets. A grab here or there could be used too(when used on bosses he could grab into the Boss kinda like how the hunter makes the companion grab into things).

One idea for Centurion that i see would be its turning into a summoning Swordie, making it summon a “legion” to fight with him/help with the formations.

I was thinking that would work pretty good for Centurion, the structure already exists anyway in classes like Shinobi. Make it half support half dps but instead of people have it use AI, would be really cool.

Well, since scout tree is already Crazy af I’d like to see Cyborg class implemented in the game, a unique class that could use muskets and cannons too (as a skill that would open a special UI to register those specifically for some laser beams skills)

I would wanna see a real Pirate Class in scout, something with a real theme, unlike the now existing Corsair which is a joke.

Stuff like Summoning his crew, combo animations are mixed pistol and sword attacks, a really dark gloomy theme on the character and would go well with classes like Rangda,outlaw,rougue

with a wooden leg as class special costume,please. and of course, the obligatory parrot/parakeet as a companion that attacks the enemies and sings pirate songs to buff the party.

Round that up with a summoning skill that brings up a mimic that attracts and then attacks the enemies that come close to the “ominous treasure chest” and some alcohol-based skill (breathing fire would be fun) and you have yourself an really cool pirate class that everyone would love to play.

They could even recycle the barrel skill from the original Scout so you can hide in the barrel with the c button (just like manually blocking with the shield) and emerge and attack with the pistol,pressing the normal attack button.

For possible future classes I would like to see: