➤ This weekly raid boss is Hauberk, he is a beast-type, and dark attribute with ghost armor. As a beast-type, he has roughly 3300 critical defense, which is decently high compare to plant and mutant. I recommend playing classes that offer reduce critical debuff to deal with Hauberk’s Beast critical resistances or use Legend Marnox card.

➤ Hauberk’s first pattern skill is Ice wall. He will randomly summon block of ices around the map. These blocks of ice deal damage upon touch, so avoid walking through it. Additionally, Hauberk will send out ice shards attack if he is close enough to the ice walls, while using normal or spell attacks. The best way to counter this skill is to lure Hauberk away from the ice wall. It may take several seconds off.

➤ Hauberk’s third pattern skill is a sandstorm. Hauberk will summon giant tornadoes around the map with open-hole for players to walk-through them. The best way to deal with the tornadoes are timing it from far away, and avoid touching it as much as possible. Touching these tornadoes will cause them to follow your character for a short time.

➤ The last skill pattern is Star Fall. Hauberk will send out multiple stars from the sky, blessing the user with a cooldown reduction buff. Each stack will give a 10% cooldown, and there are five stars in total. Make sure to pick up these stars to increase your damage output. Any classes with high cooldown + SFR greatly benefit from this effect.

Unicorn card offers extra damage boost against dark property monsters/bosses, while Vubbe Fighter offers against beast-type. I also recommend picking up 3x gazing golem cards to increase your chance against knockback immunity. The zaura cards are worth picking it up against Hauberk, and Legend Marnox card to give your character extra critical rate to deal with Hauberk’s high critical resistance.
▬▬▬▬▬▬▬▬▬▬▬▬▬▬▬▬▬▬▬▬▬▬▬▬▬▬▬▬

I also recommend picking food buffs for HP, SP, and regeneration, as well as shop buffs from players for extra defenses. More importantly, make sure to use Beast-damage potions like Hero/Goddess Retribution for higher damage output. Leticia Special Potion is a huge plus if you don’t have enough defenses against Hauberk attacks! These potions are very cheap on the market.
▬▬▬▬▬▬▬▬▬▬▬▬▬▬▬▬▬▬▬▬▬▬▬▬▬▬▬▬ 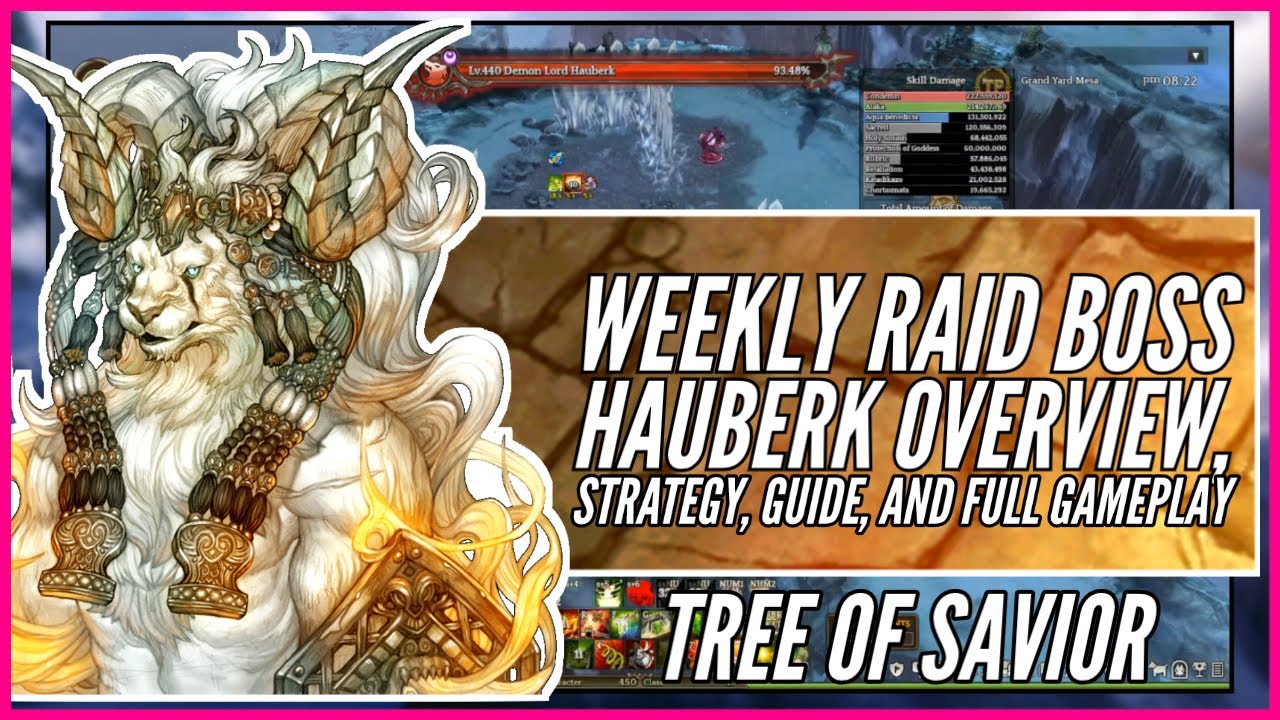