Maining a cleric and mostly doing solo pve. Which orientation would you guys recommend? Should I focus on dps, buff my self-heals, or be tanky? At present my build has all three of them, which is kind of nice but also can’t help but feel average at everything. I want to solo things like CM5.

tl;dr: for challenging content is it more profitable to be tanky, to heal yourself, or to kill everything fast? 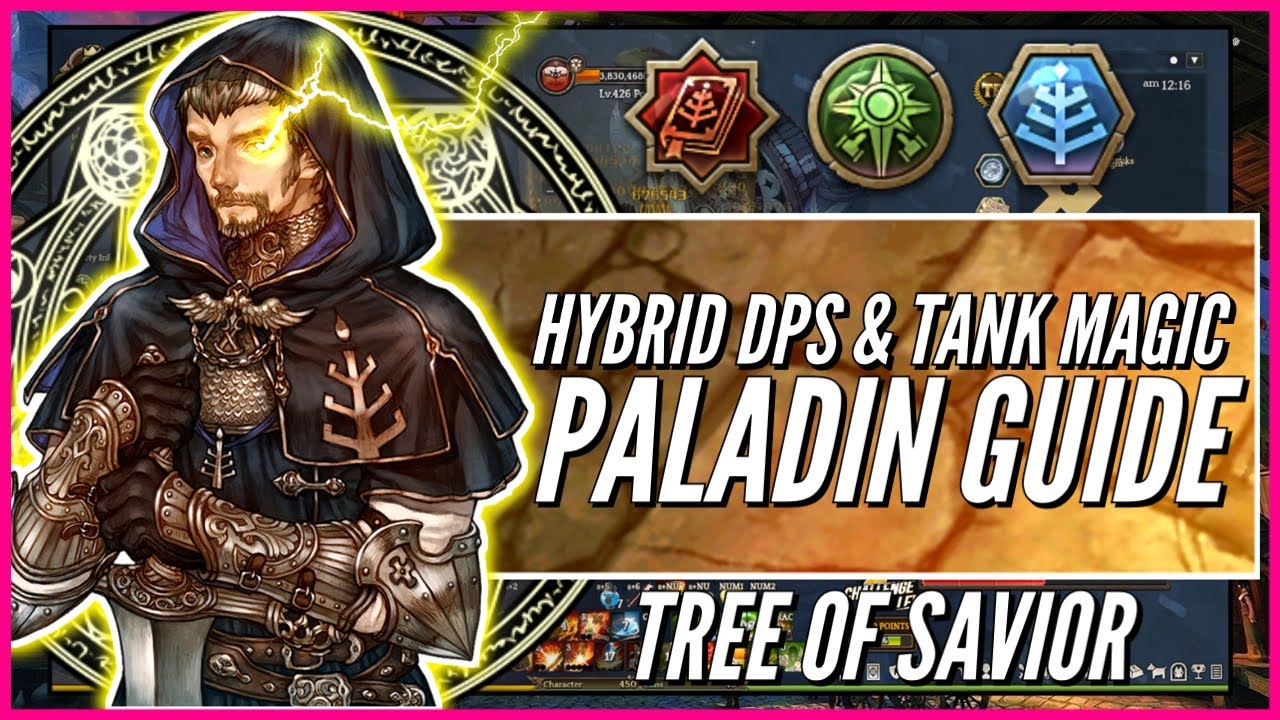 Hybrid DPS/Tank and absorb damage for team right here. You can also do Druid or Sadhu route as well. Druid can heal over time and clutch heal with Crusader’s Burst. 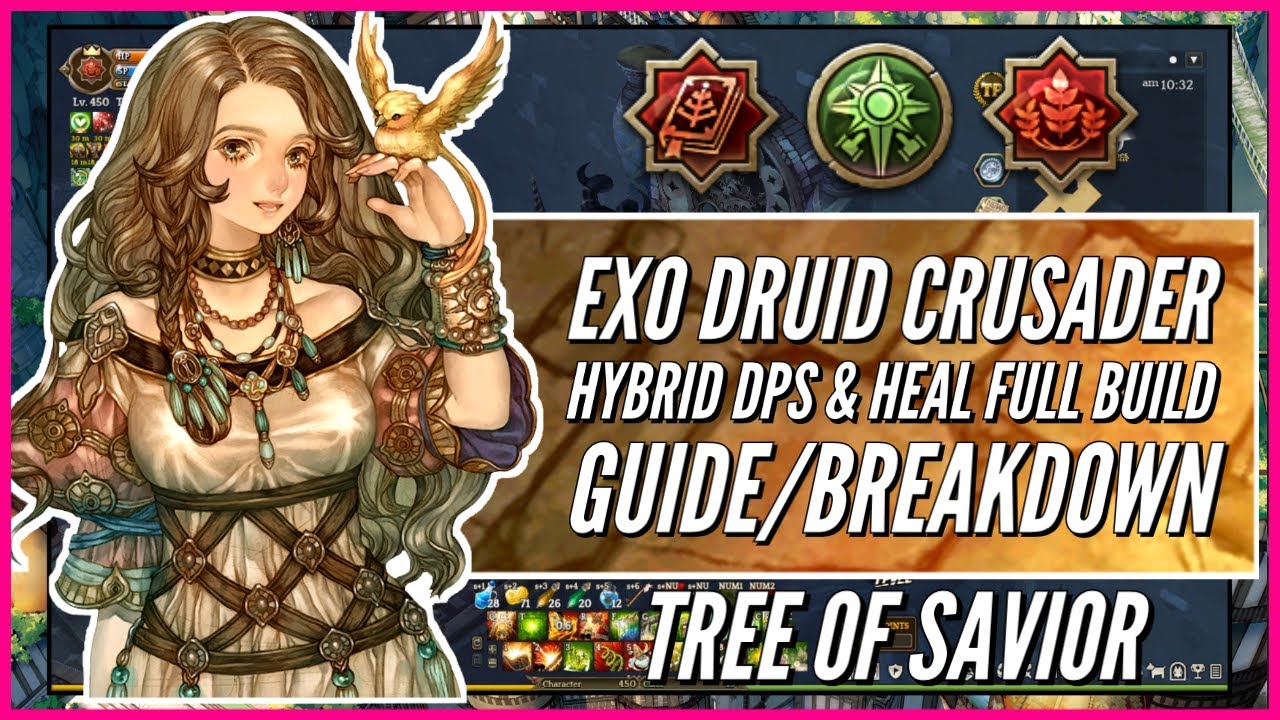 I’ve been using Dievdirbys/Druid/Inquisitor for quite some time now, and I’m pretty satisfied with the results. I can get 6 CM7 runs in Outer Wall District 14 in under an hour (7.5 to 8 minutes per run depending on elite mobs/bosses), so I think it’s safe to say that it’s working.

On the whole, though, this is a pretty specialized build. It might be great at a few things, but it falls behind more standard physical dps Cleric builds. It’s also not a magic dps build, so it’s probably bad.

All extra Inquisitor points and the 3 bonus skill points go into either Pear of Anguish or Malleus Maleficarum depending on personal preference. Malleus is a very reliable attack that deals more damage with less targets, while Pears are boosted by Henge Stone and can be affected by Seed Bomb.

So basically, just play one of the many magic dps Cleric builds and you should be fine.

i dont think tos is kinda game where there is such thing called glass cannon or just-heal-cleric especially when a high dps can be tanky too, cleric can dps even tank, and tank…can just tank and slightly boosting especially for gtw
those nuker can just pick latest plate set, snip in 5*-10* legend nuaele/zaura, get some blue lines in random gears, perhaps chip in class like paladin fro cleric and voila you wont be such glossy glass for soloing things
when its available those cheat scroll aukuras restoration barrier not to mention 30%-50% hp/sp pot and another multiple pots to spam are enough to carry your solo healing-less-build run so long you are geared

soloing cm 430+ is big loss because of the reward formula
the biggest profit lies in end game content, and its mostly requires party.so it doesnt matter which role you choose you just gotta be decent and fit in
pick dps if you are so ready to invest on gears etcs
heal/support if you want to leech
tank if and only if you really want to lol