I want to propose to make a summer goddess’ blessed cube about government vs pirates, soldiers vs pirates (like 3 costumes about each band).

It could have a parrot flying around the character as special effect or an stance stepping on a treasure when the character is standing.

Another colored parrot could be added as flying companion or doll.

The book could be a treasure map with the lines heading to the cross/treasure, or two ships fighting on the sea.

Weapon appereances could be about cannons, pistols, cutlass, arquebuses, a rudder as shield, daggers, sabers…

Helmets could be about pirate helmets, tricorns, hair bands…

The toy could be a spyglass.

Thank you for the suggestion. We will forward this to our development team for further review and see what changes can be done in the future. 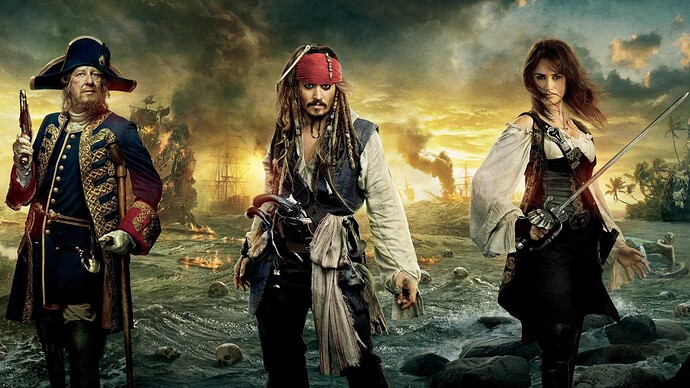 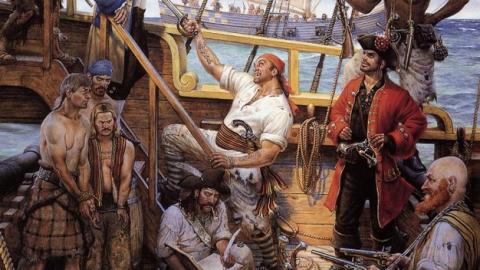 That kind of costumes. 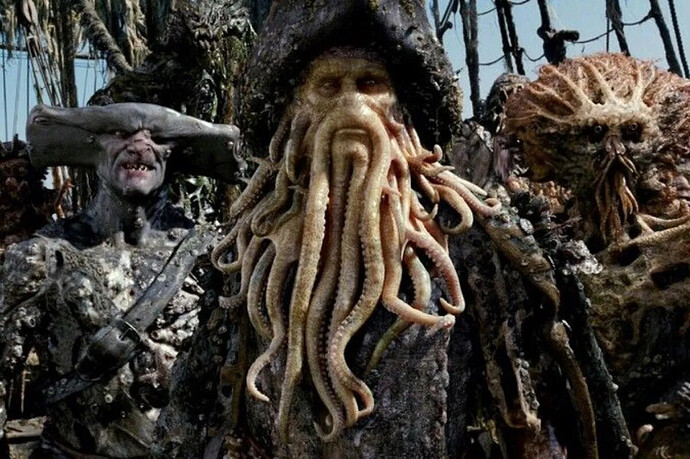 im currently working on something regarding costumes…hope to be able to finish it soon.