Here I go again with another suggestion thread hahaha, this time I’ll suggest a rework on the headgears enchanting system, but first a brief disclaimer.

DISCLAIMER: this thread is open for all those who wants to add ideas, criticize, disagree or agree, as long as keep the respect, no need to flame, be polite and civilized, remember: this is NOT a poll, feel free to participate If you want to.

1- Create an item in teliavelis shop called “enchant extractor”, that allows players to extract enchants off a hat, turning it into a new item, an “enchant codex”, the required material for each attempt would be: enchant scroll x1, enchant extractor x1 (bought in teliavelis shop), the hat wouldn’t be destroyed if failed attempt tho, if success, a new item named"enchant codex" is created.

2- Fixed headgears enchanting: as the enchanting system is right now, could be compared to a random ichor, since the stats given are actually random, so my second suggestion is to also add a new layer of enchant for hats that would work exactly like the fixed ichors that we have right now, could be obtainable from raids, recipes, or even quests, in the form of hats with fixed stats, that the players have to bring to teliavelis and extract, those could be destroyed upon failure, but If success they become fixed hat enchants, named"Magic codex", this one can be equipped and unequipped just like fixed ichors, both “enchant codex” and “magic codex” can be traded in market, but not personal.

Ok, that’s my idea, thanks in advance!

Im all for enchant stat transfering, since all my hats have mediocre stats, but i love their looks, but i feel like we have enough equipment to worry about as is (referring to the fixed ichor part) While hats could have relatively minor effects compared to the standard armor slots, i feel like it would add further burden to gearing up with how much stuff we have already.
Not to mention i am tired of ichoring RNG

Both could be obtainable from their unique raids, another example.

Just copy&paste the Awakening/Enchant Transfer System and make it work with Hats.

We truly appreciate your enthusiasm for the game by providing us your feedback and suggestions. Rest assured that it will receive proper attention, as we develop future contents and updates.

will you mr gm dont toy with our feels 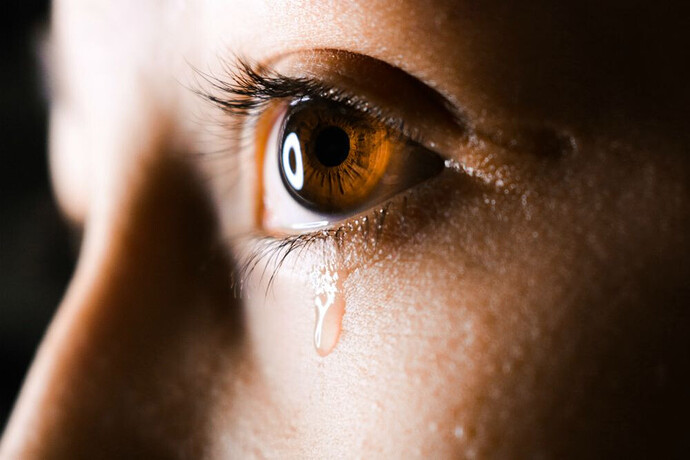 Not a bad idea. What I see with critical eyes is how the whole additional effects are handled.
Most equipment is only adding to the general and sub status, and there is little diversity in which status they actually provide, making older systems like headgear enchants becoming redundant with the emergence of new equipment that provides a very high boost to these stats (random stat ichors/item awakening/enchant rival a lot of these status values by being more accessible while providing better overall values, the only real value of head accessories are the movement speed,AoE attack ratio, HP and attack values).

It would be nice if they can work out a solution to make item awakening and head accessory enchanting viable by diversifying their yields so higher values for each are possible.