I’ve compiled ideas I’ve being making for each class Vaivora that doesn’t have one yet in the Clerics Tree.

Vaivora Two-handed Mace - Wrath from above

Wrath from Above
Summon lighting bolts from above with 60% chance everytime time the caster deals a critical damage on the target with skill factor equal to 100% of Zaiba’s skill factor.

If the wielder of this weapon has Physical Stat: Krivis on, gain as much STR as this weapon’s INT.

Wild Pact
While transformed in Wolf, increase the skill factor of Wolf skills by 30%.
SP consumption decreased by 50%
AOE Attack Ratio increased by 10 while transformed.
Removes Lycanthropy transformation if the weapon is unequiped

I the Wielder of this weapon has PHysical Stat: Druid on, gain as much STR as this weapon’s INT.

Spiritual Enlightment
After casting Out of Body, transforms the real body into the astral form granting Out of Body Bonus and allowing to use your own body as source for the other Sadhu skills for 15 seconds.
Astral Body Explosion: Untouchable creates two explosion from the caster original point while on.

Skilled Craftsman
Allows the wielder to use [Carve Chief Owl].

Call of the Deities
Unlocks the skill [Call the Deity]

[Call the Deity]:
Will bestown the user with Laimas vision temporally granting immunity to all damage and removable debuffs for 6 seconds.(Last 2 seconds on PVP)
Cooldown: 300 seconds

I’ll skip this one. The original plan was to make a basic attack based on Double Punch similar to SR’s Vaivora. Since Double Punch will become a channeling skill, I’ll wait to see what will it become and if there will be a monk Vaivora.

Pardon:
Chance the properties of Oblation and Dekatos.

Oblation:
Becomes a spell with Casting Time equal to 6 seconds - 1 second per skill level(Minimun Casting Time of 1 seconds) which heals all allies around the caster by 1000% Indulgentias Healing Factor.
Targets: 25
Increases Oblation cooldown by 50 seconds

Dekatos:
Enemies hit by Dekatos receive [Sinful punishment] for 5 seconds which heals allies that attack the target by 5% of Dekato Skill Factor as Healing Factor for every attack.

[Fake Revelation]:
Wields the Revelation guarded by Valentinas to attack your enemies.
Channels its power to release a wave of Holy energy in front of you that deals 40% of Demolitions Skill Factor every 0,5 seconds for 3 seconds.
If Magical Stat: Paladin is on, this skill deals magical damage.
Cooldown: 40 seconds.
Channeling skill.

Six-point Star
Allies inside Tree of Sephiroth or Nachash will receive the [Six-point Star] buff which grants 10% Minimun Block Rate and allows to Block without a shield while inside the magic circes.

Zealous Cause
When the wielder receives a critical damage while under the effect of Fanaticism or loses health by Immolation, release a blast of holy-Property damage with skill factor equal to 200% of Emphatic Trust Skill factor.
1 second of Cooldown. 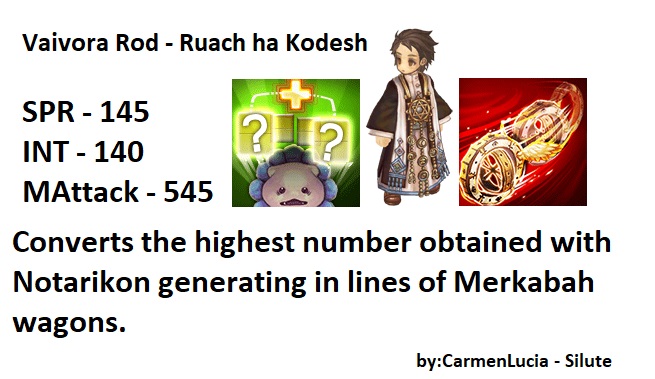