Just like his namesake, Weezy has had a trying kittenhood. Weezy was a rescue kitten and the only survivor of his litter. He also suffers from a chronic respiratory infection and wheezes more often than he breathes. Even so, he’s a survivor and his family strives to give him the best love and comfort possible for the rest of his life.

He can’t rap about misadventures with hard drugs and alcohol, but let’s see what he can say for himself. 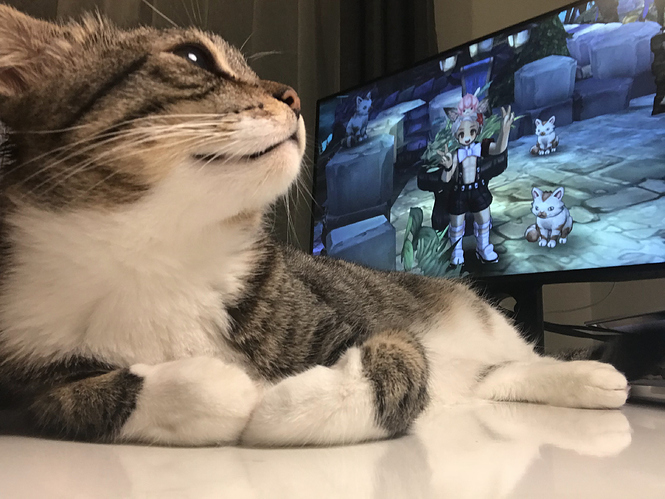 Hello every-nyan!~ I hear people calling me Weezy but I don’t answer to that. Responding would cut in to my lounging time! I was told to strike a noble pose for this contest but I didn’t feel like it until after 2 hours of pleading. Noble as heck though, aren’t I? Almost like a little lion. 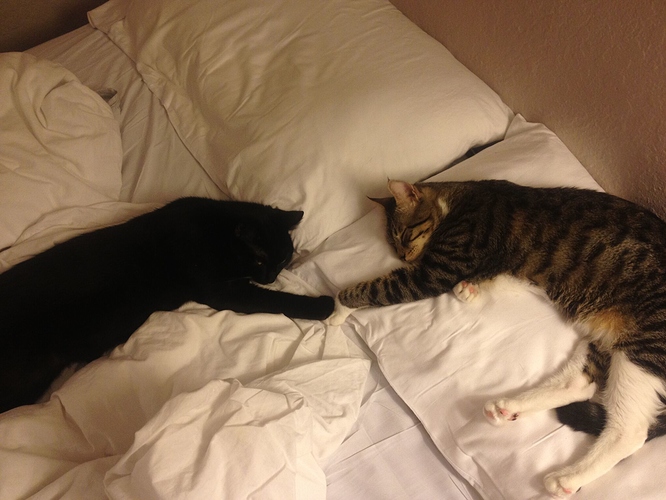 I have a little sister named Pepper who’s always trying to steal my bed. It doesn’t hurt to let her sleep with me though. Only occasionally. 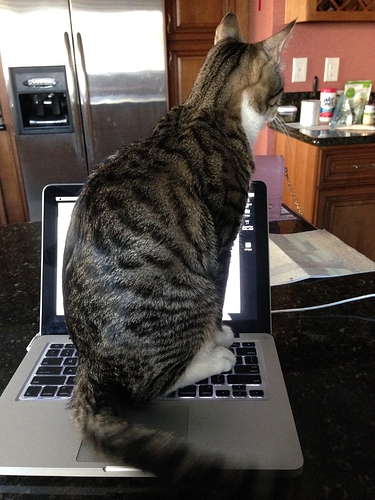 Sometimes, I wander around to find these heated metal beds. They’re excellent for napping on for hours on end. I hear the humans yelling in the distance but I’m too comfortable to care. 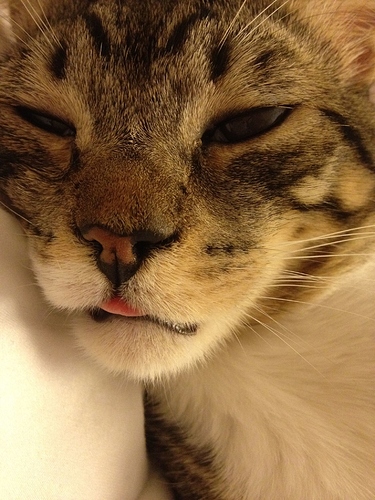 I did not consent to this unflattering picture! The humans always try to smear my good name and dignity! 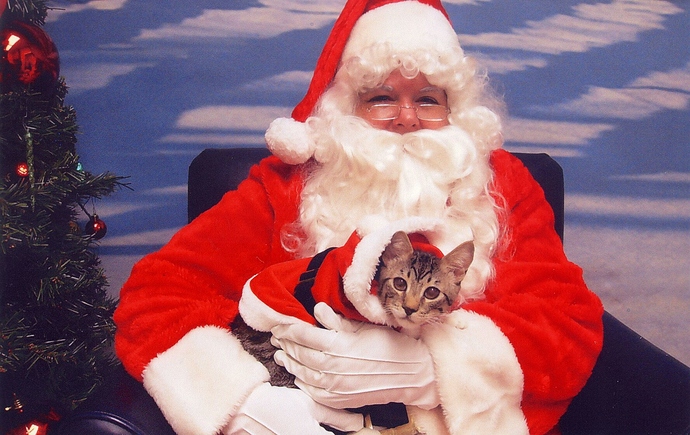 They took me this old man a few years ago and made me sit in his lap. I heard nonsense about his ability to give people presents or something. I only have several modest wishes in this life: to finally capture the laser demon, to be immortalized in this game, to live as long as possible with my loving family, and…

Thank you for your time.