Hi everyone. This is my friend Lawrence… 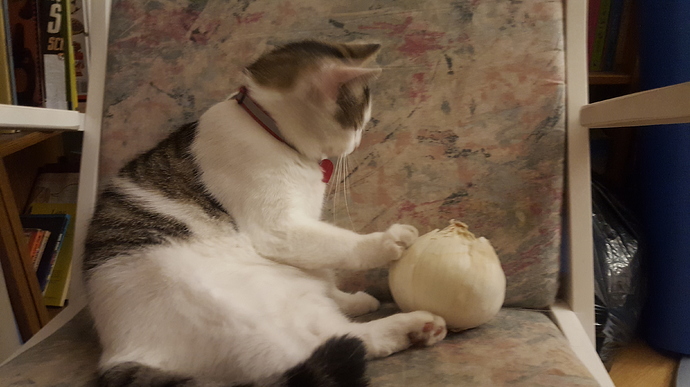 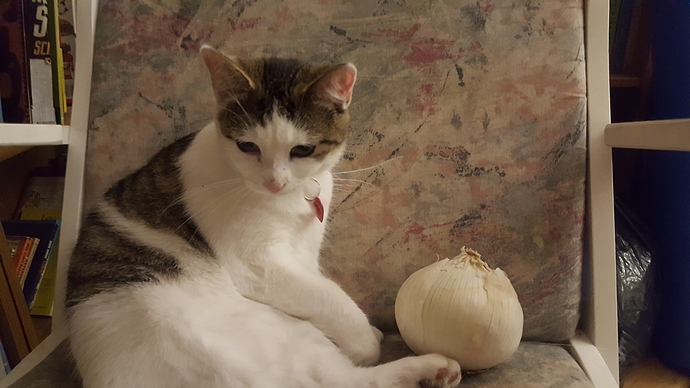 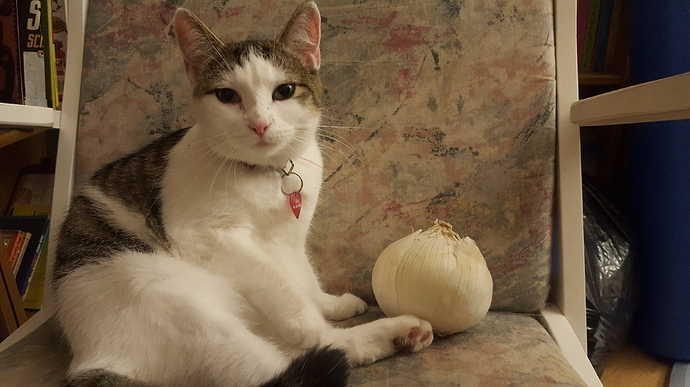 This is Lawrence with Nyaa.

(Don’t worry, she barely touched him and his shell is still on. xD For those unaware Onions can be poisonous to cats.) 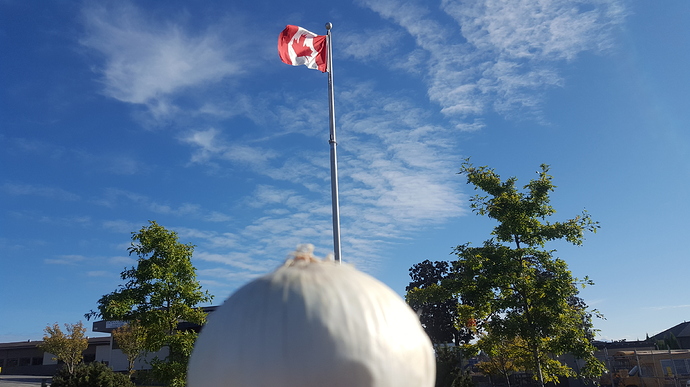 He can be a little patriotic at times. 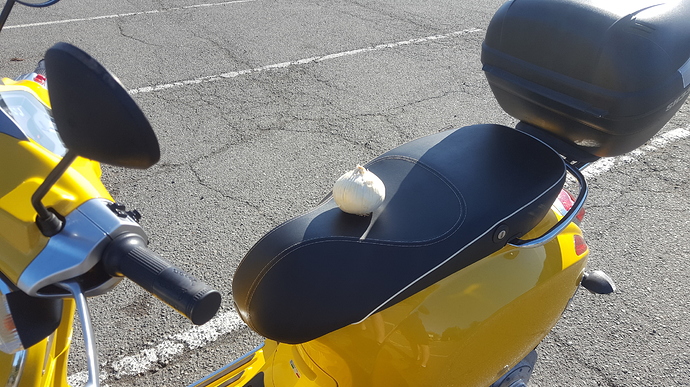 He likes to ride scooters. 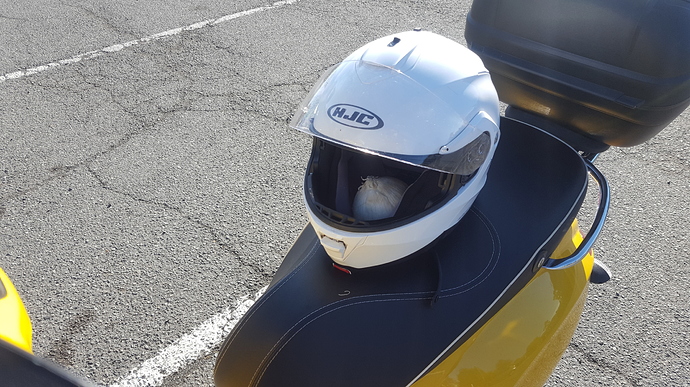 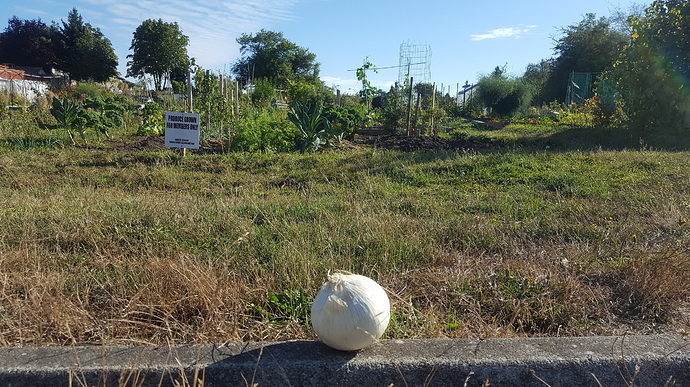 He stopped by his birth place to say hi. 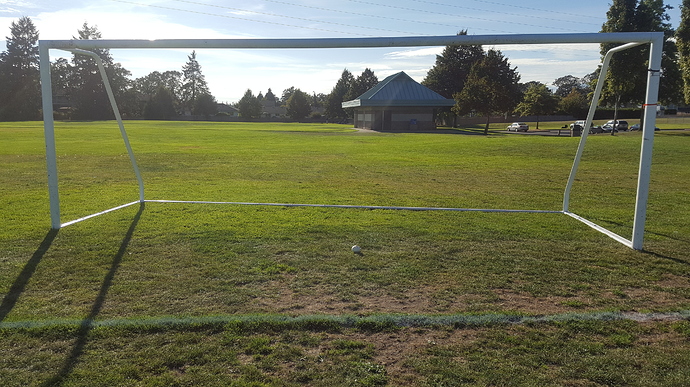 Despite his looks, he’s not very mobile, so he likes to play goalie. 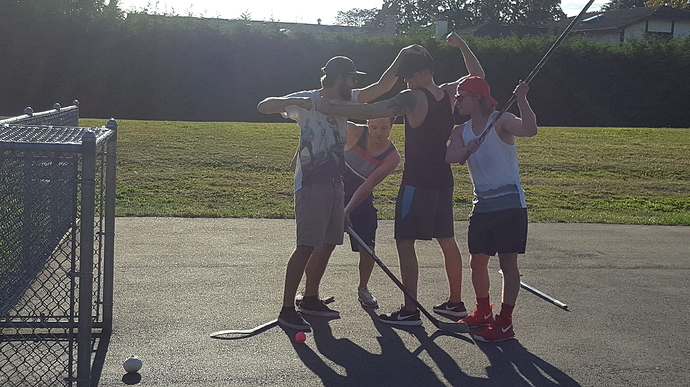 Things became a little rough in this game of hockey, but he managed to calm everyone down. 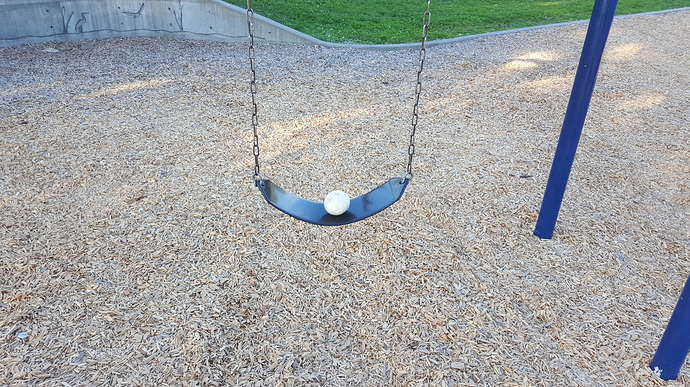 He’s better at swinging than I am. 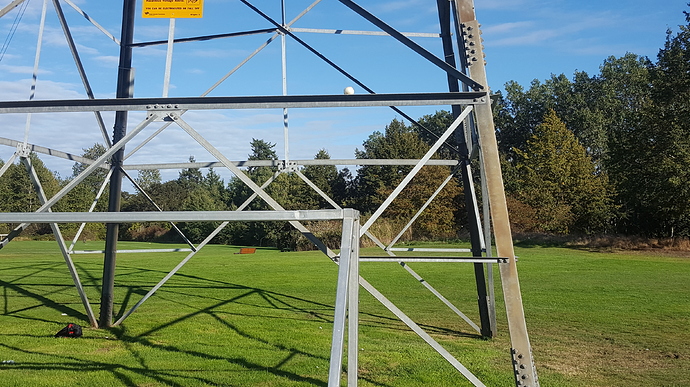 Lawrence likes to be dangerous sometimes. 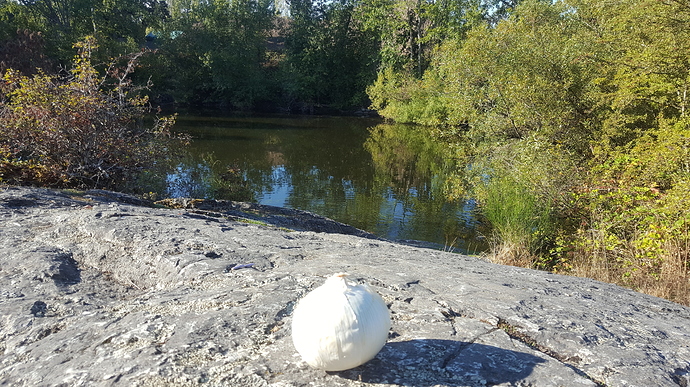 What a nice pond. 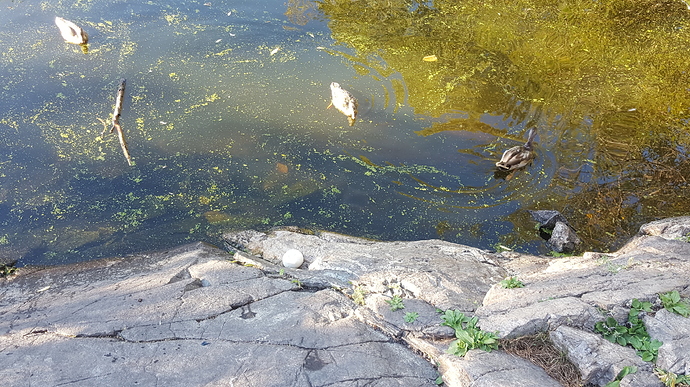 This is Lawrence trying to befriend the ducks. 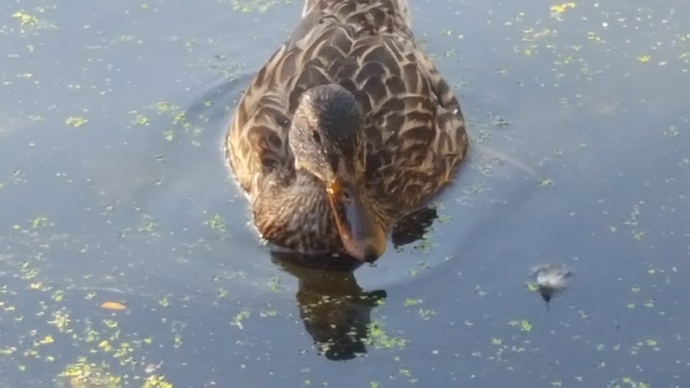 This is just a bonus picture of one of the ducks. 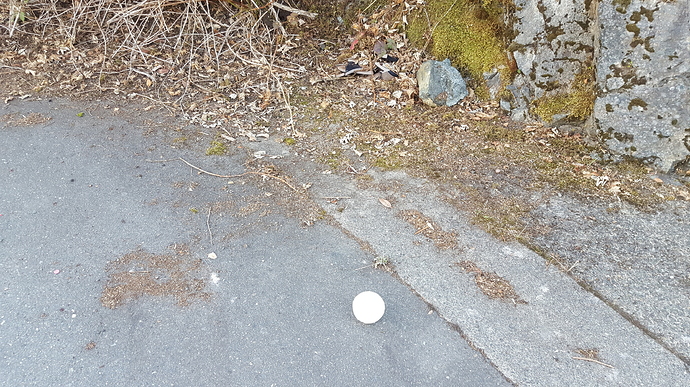 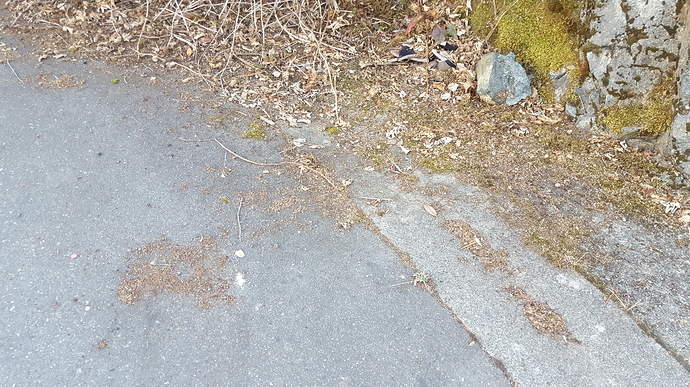 Wait? Lawrence? Where did you go!? 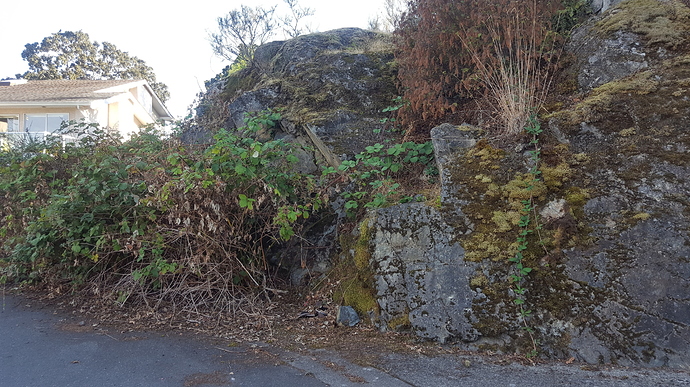 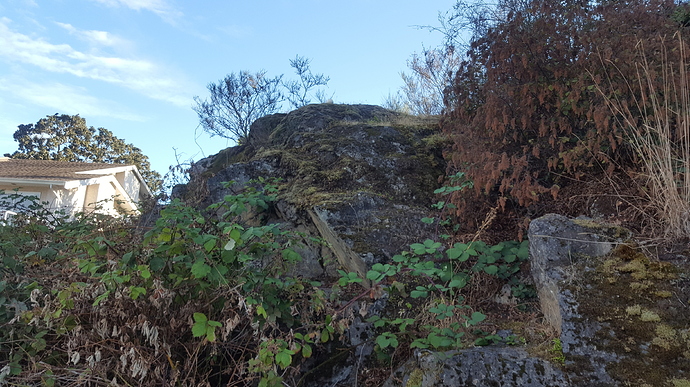 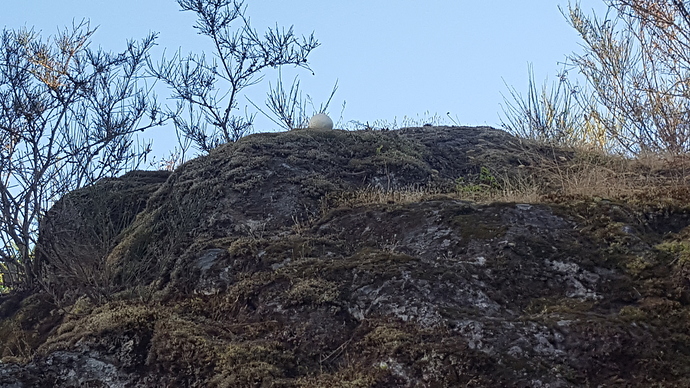 Lawrence?? Get down from there! 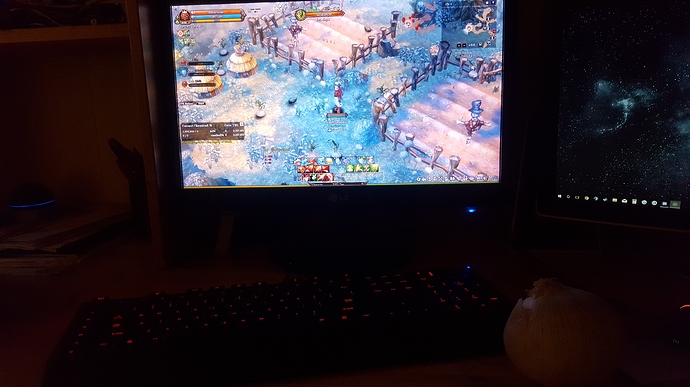 Lawrence likes to play Tree of Savior of course, all he does is farm Kepa dolls though. 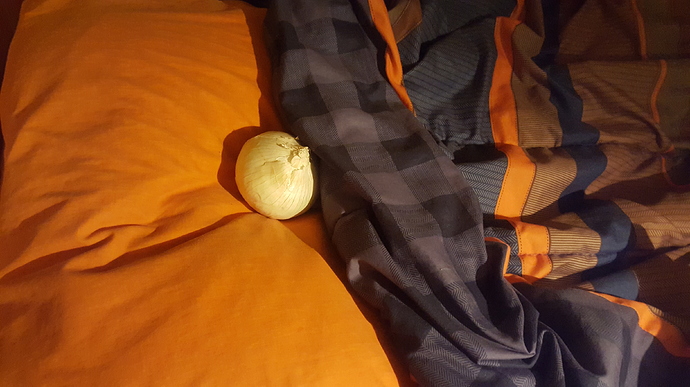 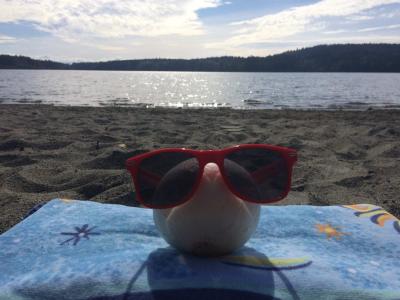 Lawrence is doing some last minute tanning before the fall. 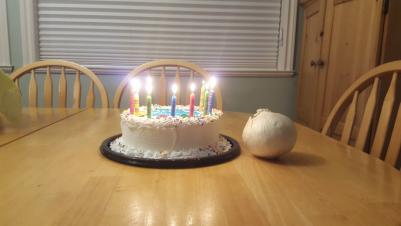 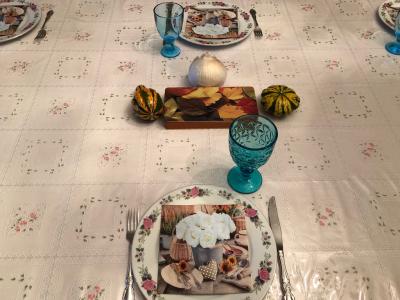 It was Thanksgiving up here in Canada, and Lawrence brought some of his extended family over. 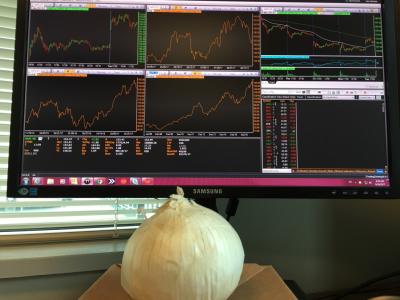 Lawrence may play a lot of TOS, but he’s also a hard worker, that costume money has to come from somewhere.

Both Lawrence and I are thankful.

He’d be happy with even just a Kepa companion.

The body language though.

lolololol love this. 10/10 for originality. 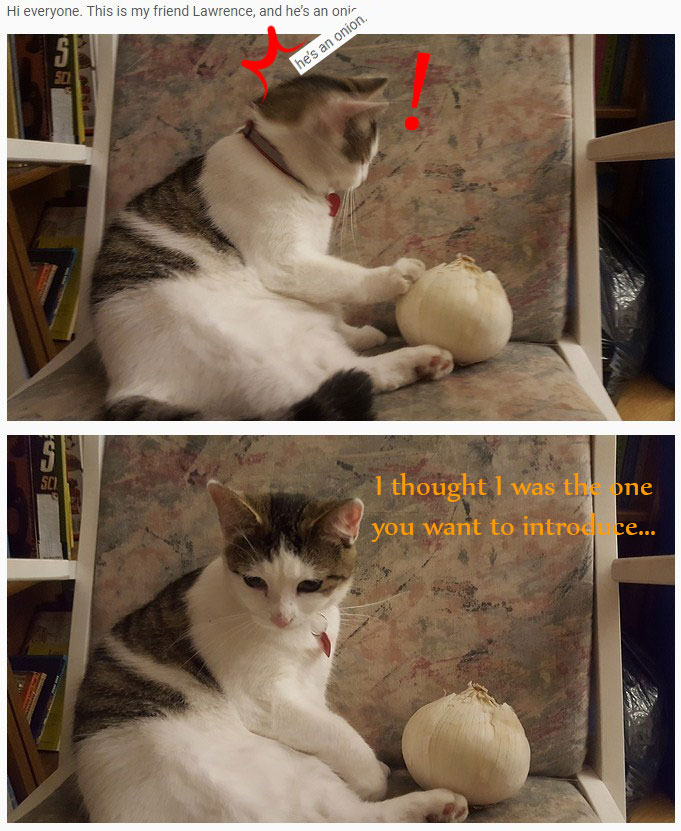 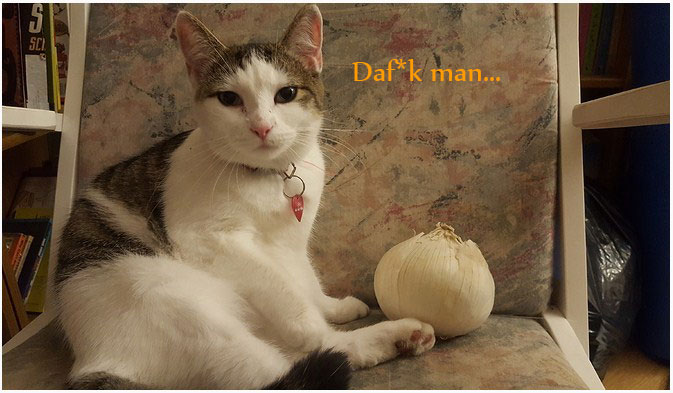 This thread made my day, Lawrence have to win

this will make one great… componion

@staff Is that bannable?

Lawrence posed for a few more pictures. What an onion.

Is Lawrence not accepted in the competition ? I was so impatient to vote for him and see him fight bravely in game…

Haha, I was aware he wouldn’t actually qualify for the contest. It would be unfair to those who properly followed the rules and I talked to the Staff about it a little too. My intention was never for it to be a serious entry.

I will post a few more pictures of Lawrence if I can, so check the OP.

I find it’s unfair Lawrence didn’t make it for the competition… Onions have rights too, and this treatment shouldn’t be accepeted by our community.

If you want to start a petition about it, count me in buddy, I will not leave you alone!

Lawrence was robbed of victory.

Lawrence was too good for this contest anyway. èOé

If an onion isn’t allowed to compete then I feel that the gms are just being racist. The definition of a pet has traditionally applied to companion animal for the longest of time but with modern science people have been developing robot spiders and started calling those as “pets” which begs to question the fundamental properties a “pet” must fulfill in order to justify as being a pet. To me anything that isn’t human that offers close companionship would fulfill this criteria with little to no trouble so I see no problem with someone who owns a pet onion. Clearly this person has taken great care and lengths to spend time with their onion as seen in the photos posted above.

To those who would deny Lawrence the fair treatment and unwillingness to acknowledge him as a proper pet, I would ask how is it different from an ordinary domesticated animal that we call pets in modern day. Yes an onion isn’t as expressive as our feral companions but it is a living being and while our humble science is unable to determine how onions feel we can assume as long as it’s alive it has it’s own mind and thoughts that we human creatures with higher intellect still cannot possibly fathom. Just because the majority of us cannot understand something we should not rule out the possibility of anyone who genuinely loves and care for their onions. Rejecting such different beliefs and logics would be no different from the medieval witch hunts that prosecuted countless innocent people for being a little different from the rest of the populace.

I propose that the onion stays in the tournament. The GMs should not dictate what can and cannot be considered a pet for any individual. Lawrence for pet 2017.