[SUBMIT] Chupo the king of smug

My adopted catson Chupo. I got literally thousands of photos of him, so I’ll try to pick some of the better ones for this Dx

-he is a fluffy cat, especially in winter! 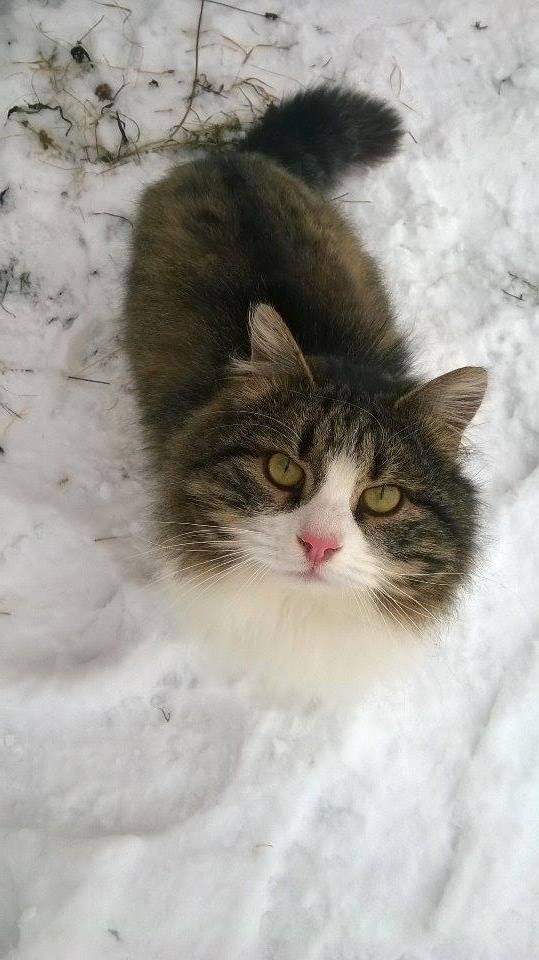 -he is really big! it was like he just wouldn’t stop growing D: 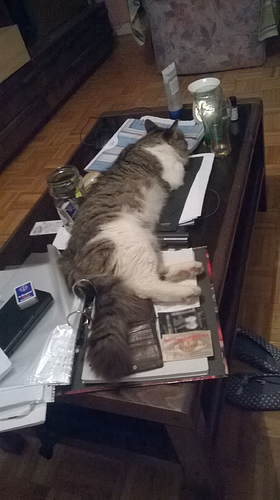 -his tail looks like it belongs to a racoon! 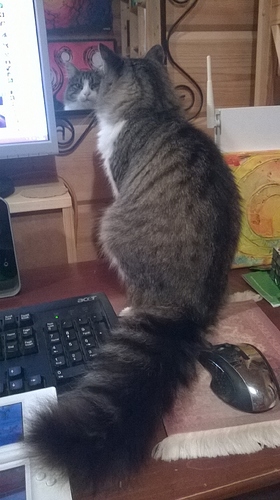 -he almost has no voice, instead he just makes a “kheeeehh”-sound…if he is annoyed enough to bother xD Did I mention he is very “smug”? You can see it in his face a lot: 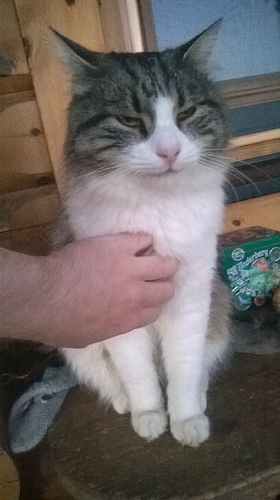 -he loafs in the wierdest places 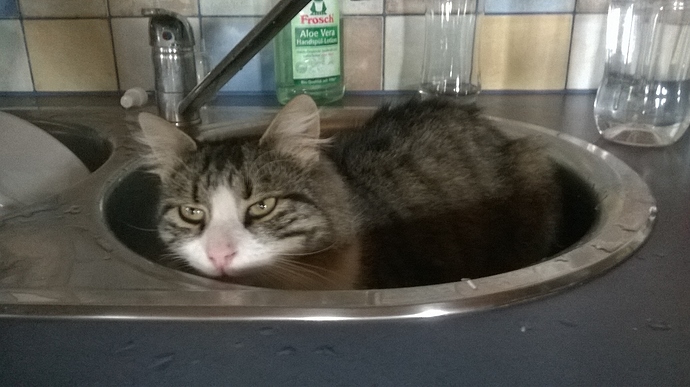 and I’m already over the “up to 5” photos, even though I still have plenty of unique photos of him Dx

A photo of me and Chupo when he was little: 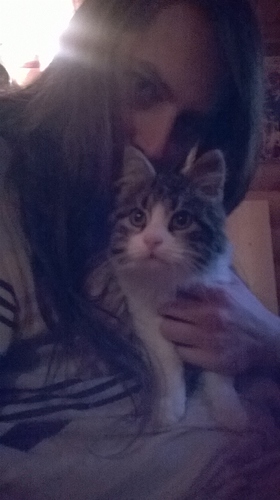