So decided to give this a try with my old cat. It’s been a year since she’s gone but I still remember her and miss her a bit. AKA it’s gonna be a long post, summary at the bottom.

Imagine a 19 year old kid, going through college in a foreign country and trying to survive away from homw with a part-time job to pay for the rent and food (born in the USA, still a mess to be honest). After a night of having fun with friends and celebrating after near death due to finals, I walk home when I hear a cute yet loud noise coming from a dark alley.

This little bug (I called her “Bicho” as a nickname, which literally means bug in english) was trapped behind some old trashed car and it took me I would say 30 minutes to save her furry butt.
Needless to say (don’t follow my example kids) I was a bit intoxicated so I was not in my A game. 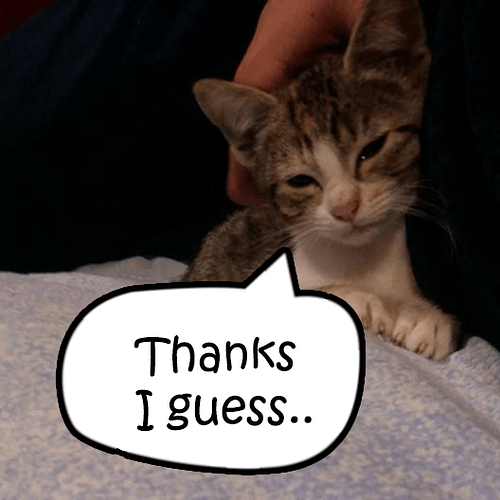 Either way, we’re home. She obviously is scared and all fidgety, but it took her a can of tuna (water tuna, oil is bad =w=) to trust me and to let me touch her.
As the days went by and I couldn’t find someone to take care of her, I decided to take her under my wing. Gave her the name Brittnay Matthews (Most Popular Girls in School? Anyone?) and looked after her.
One of the biggest issues for me was that I still was going to college AND working part-time. Thankfully both were close to where I lived so I could run to my place and check on her on my breaks (no more coffee or candy escapades 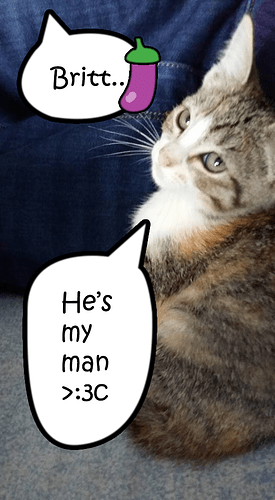 Despite the stress and tiredness, I was truly happy that I had a daughter to say so. She was an angel to me and a rude puss to others (she wanted me to be her only man). For the 2 years that I had her she would cuddle in my shirts or jackets and hide from the cold. She also slept under the sheets during the winter and on top of the covers during the summer, always between my knees. 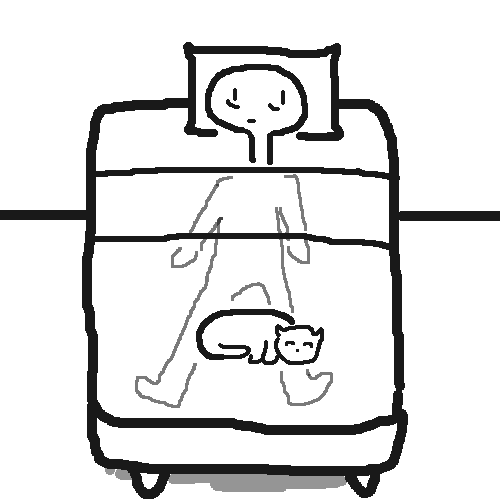 We bonded and became closer. She truly was a daughter to me.Eventually because of some legal issues I dropped school and then had to move to another country. As I organized most for the trip, on the airport they denied the travel for my cat. They said that she didn’t have the necessary information, so she had to stay.
My mother took care of her for some time, but there was an issue. I took her to get neutered a month after I found her, but it seems like it wasn’t done properly. After my mom took her for a second try, she passed away. 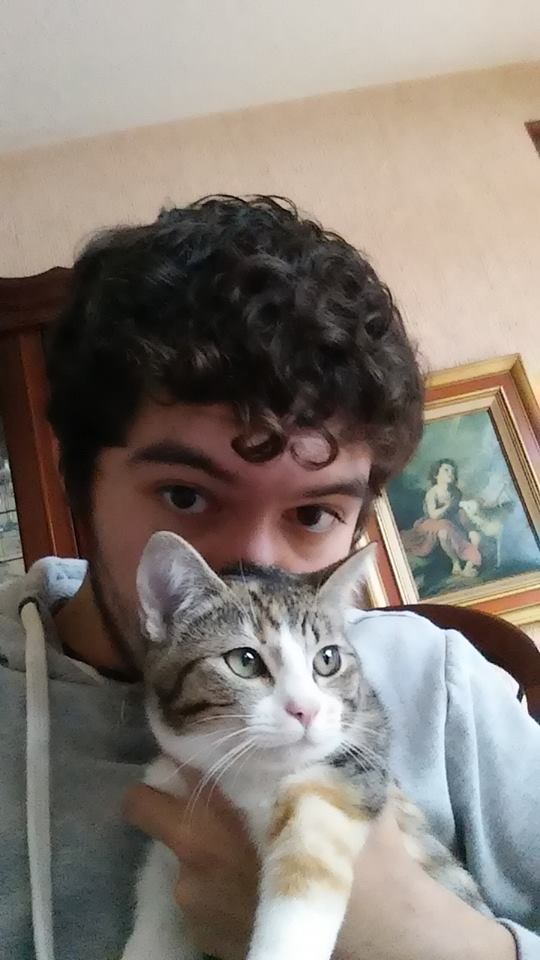 To this day I think of her and I miss her dearly. Lost many pictures of her, but I still remember her and here little traits perfectly.

If I had anything to say for anyone who doesn’t have a pet and is thinking of getting one: wait till you’re older to see if a pet is for you. You have to look after it and give it a good chunk of your time. Have them get checked constantly, and always pay attention to what they do. Their body language says a lot.

I wouldn’t recommend a pet if you are going to college or working full-time with no one at home. These fellas are way more dependant than kids at a point. They need someone with them constantly.

I don’t think I’ll get another pet anytime soon or in a while. I love cats but considering my current lifestyle (work 40+ hours a week) I’ll need to get a better lifestyle to do so.

In the meantime, I’ll stick to digital pets 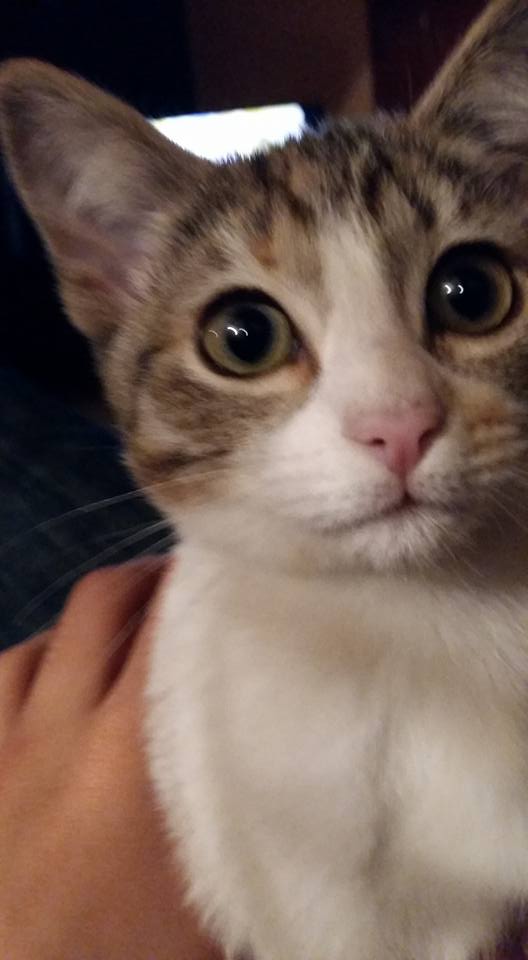 TLDR:
Had a cat, name was Britt. She was rad, jealous of men and women. She bit, she yelled 24/7 and she was the best thing in my life. Rest in peace baby.

I’d love to have Britt (or Bicho) immortalized in TOS. I thought a bit today about her design and the most iconic things about Britt were here big green eyes and her calico body with a broken tail end. For the sake of design (considering the size of other mounts and the size of the characters) it would be nice to thiccen her a bit. She could have a saddle with bags on the sides.

A crazier design would be adding big bug wings (kind of dark green bettle wings) to make honor to her Bug nickname.

Thanks and have fun with your companions!

OMYGOSSSH THAT CAT <3 I love her :’( kiss and pet her for meeee xD