First of all I would like to say that has been a very long week of testing with all the problems/bugs and lags/desyncs happening and no one from staff bothered to appear on the testing fields to see/ask how it was going, unlike previous tests, I know that we are supposed to give our feedback here but it would be nice to see someone watching closer to see and understand whats hapenning. Needs some improvement on that area. 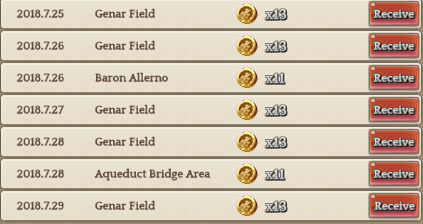 Difficulty to identify Party:
Change the icon color on the minimap of guildmates that are not on your PARTY. I know that Cleric: Green, Wizard:Purple, Swordman: Red, Archer: Blue
So please change the color of who’s NOT on our Party to White of some other color.

Unbreakable Chrostamata:
I understand that abilities like Joust, Capture, Detonate Traps, Siege Burst cant break it. But really CounterSpell should remove this and allow be reversed.

Equipment Durability:
Make it just like TBL or remove the penaulty from dying

Too many Fields:
Reduce to 2 field at least

Full time Debuff Imunnity:
Develope a counterpart to the Diminishing Returns System where after 4/5 immunity same type CC can’t be avoided. I think this is a much better solution than nerfing CC immunity buffs or adding CD to Dispeller/Charm.

There is some vídeos I recorded during the test time:

Yesterday’s GTW pretty much the same:
Lag and Desyncs all the time.
I don’t know why but I am getting a lot of VGA errors lately.
Other thing that I forgot to say before is that bug that guildmates becoming red for no reason, maybe it’s related to the lag, it’s hard to identify the enemy if this keep ocurring frequently.
Amplifiers are OP just look how many people can take a spot vs a lot of people defending the spot area. There is no chance to defend this, defence isn’t plausible.

12th August feedback
When entering the map we had the channel closed 2 times in a row
Other than that I can’t say much because we were the only guild who appeared in the test fields.
Please put the rewards back so people will be interested in testing, it would be better if you put some objectives to earn points/rewards (like kill points), so people will be interested on testing not only entering to get rewards and leaving. 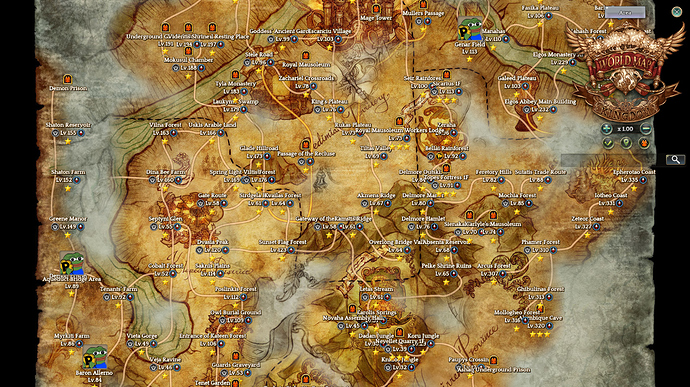