Heard pyro-tao-bokor is currently best combination atm. How do you distribute their skill build?

Swap to a Lewa Advent equipped staff before casting Damballa for maximum cheese.

which gems do Pyro-Bokors equip usually? I still have some Pyromancer and Bokor gems in my storage and wanted to sell them via the market, but i’m not sure which gems are even used…

On all my armors (Savi Dysnai and Glacia Legenda) I have the following gems:

Rationale:
I still use MS a lot for group content and I can’t really find a good Top gem to use anyway. STC gem is pretty much there for the same reason as the top gem.

Lethargy Gem’s there since a majority of my skills are still [Magic Circle] and benefits from it. You can honestly substitute this one for any DPS skill you like.

Fire Pillar is in my shoes since I don’t want to remove a Blue Gem from my weapon because that’s another 375 Magic Attack.

For my weapon ichor and gems on the other hand, I’m using the following:

may i know how is the skill rotate?

Is Curse of weakness ART worth? The one that gives 50% probability of another charge but loses damage on the skill.

@kasane
I didn’t take that. I want it to deal damage since that’s also a potential Ark proc which in turn gives any of my other skills even more Ark procs.

I’ll do some more testing to see if it’ll be worth it once I complete my Luci set though.

@yensan216
I open by casting Zombify (to start building ammo for Damballa even w/o a target) then go Curse -> Effigy -> Samediveve (if it’s on CD). Then I go into a standard Pyro skill rotation starting usually with Fire Pillar then going into Prominence, with the rest thrown in as I go. The Taoist skill tree gets thrown in there as well.

Note: You (and I) will have to tweak the rotation for the Pyro/Tao side depending on whether we A) have Kara/Luci and B) how many Kara/Luci we currently have to take full advantage of Force Wave.

Here’s the KR player I was following when I wanted to build a Cryo but then he/she switched over to generic Pyro then to the Pyro-Bokor-Tao build: 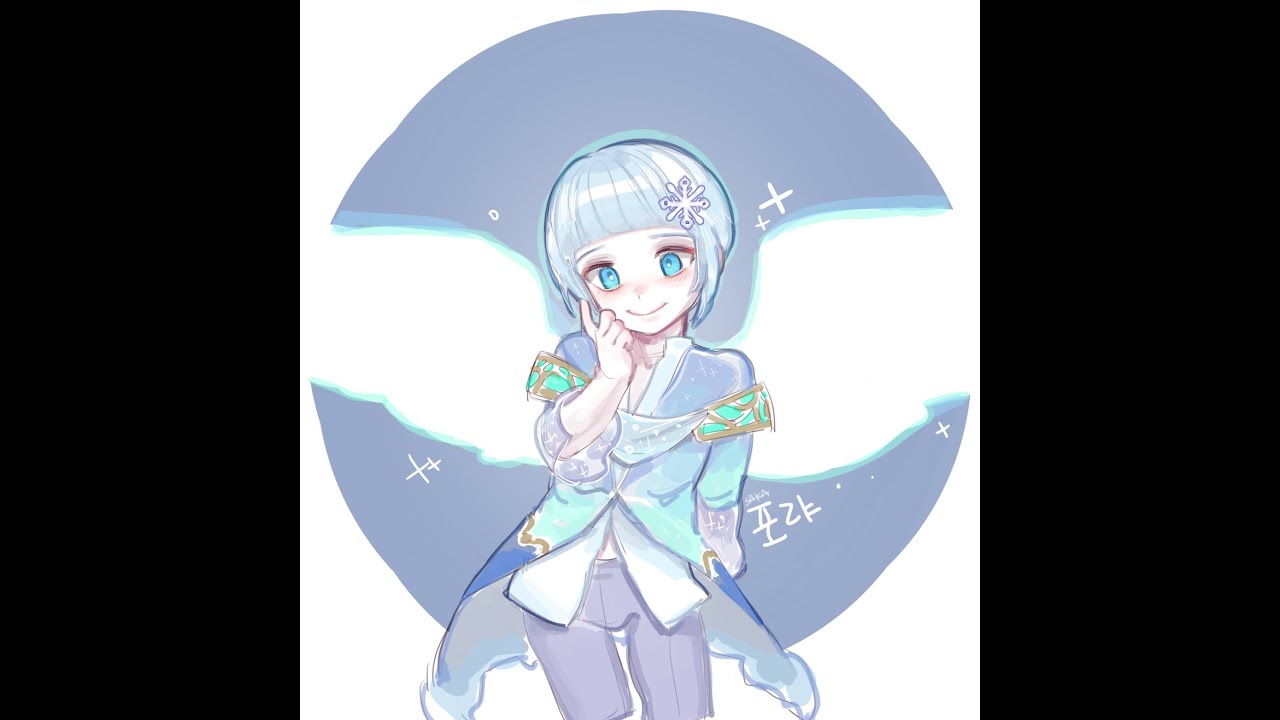 Thank you for the answer! I have seen the video and the player is only switch to secondary weapon for damballa, so I guess is not needed to wait the 5 seconds for the debuff lewa advent? Don’t dissapear switching? Also I was thinking to use Samediveve gem in the secondary weapon too, do you think is worth? Sorry for the amount of questions, sadly even if i’m full luciferi ark etc there isn’t even 1 vaivora on my server to buy (0 drops for now it seems) so I can’t test things u_u

uhm anyone can enlighten me why this is a really good build? I can’t find any synergy with bokor.
is this better than traditional ele?
Im curious and i wanna try but i have doubts.

Bokor provides a -15% mdef reduction debuff, while Elementalist gives nothing of the sort.
Then there’s also the fact Elementalist’s gameplay is rather slow, while Bokor is just a bunch of DoTs which deal good damage and don’t take long to use.

You lose a lof of AoE with bokor, but bokor is better vs bosses. If you want AoE is not recommended but if want more damage vs bosses, yes.

Elementalist’s gameplay is rather slow

wow didnt know about that reduction, nice! and i agree with ele being slow since all big skills are casting.

You lose a lof of AoE with bokor, but bokor is better vs bosses. If you want AoE is not recommended but if want more damage vs bosses, yes.

i see. But i think(theoretical) it will be more of a balance since pyro and tao still have good aoe and bokor for single target

Welp, time to try it myself 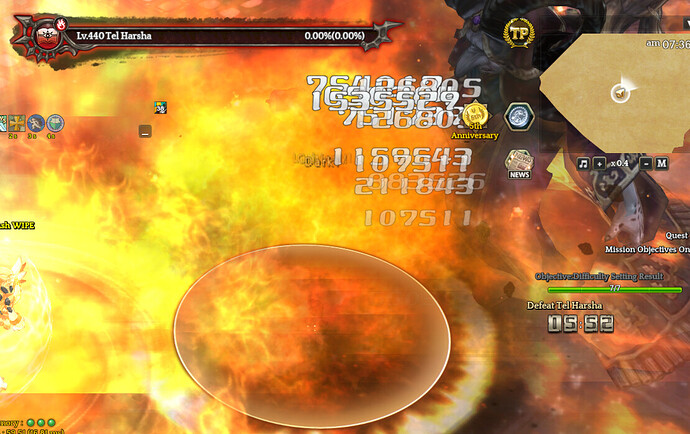 My fastest time so far vs TH (without a Kara/Luci necklace, I have two +16 T10 Luci Bracelets at the moment).

@kasane Yeah, the Lewa Advent DoT doesn’t go away even after switching, so more pew pew.

I didn’t bother to gem Samediveve at the moment so I can’t really say anything much about that.

@Koala It’s a lot more boss friendly as others have mentioned and to be honest, I don’t even feel the loss of AoE since Prominence still hits like a freight train on crack (30s duration with 15s downtime) and Tao more than covers what little AoE/mobbing skill I lost by swapping Elem out.

Give it a shot, you can always go back.

Thanks your information, and want to ask bokor art need to learn?
1.Samedieve: enhance pattern and 2. Curse of debility: Dark force

For Bokor I went with Timed Zombie + Enhance Pattern, not using Dark Force [yet] as I’m still feeling out the class to see if removing the damage would be worth it.

Edit: After trying it out a bit, looks like I was dumb for not getting the Dark Force art, so yeah, it’s a must, the damage increasing effect was the one thing lost, not the ‘entire damage’ itself as I’ve misunderstood.

I raised Curse of Debility, Effigy and Damballa to Lv30 Enhance Arts as well.

Hi guys, I can only have one vaivora effect at the moment (tp shop p2w pack) so Bokor (Lewa) or Pyro (Fire Bolt) Vaivora effect?

I would suggest the Bokor i guess. Since with the event you can get yourself a fire bolt vaivora and then just make yourself a glacia staff to put it into. That way you can still work towards upgrading your main vv or replace it if u decide to maybe try out sm for example.

That makes sense indeed. Thank you!

I agree with @fredrik-mossberg, you should definitely go for the “free” Lewa. It’ll be stuck on a +16 weapon but it’ll have all the bells and whistles right away (Balinta, T10, etc.).

You really won’t need more than that to get your consistent 10m(x5) on Damballa, except in certain scenarios of course.

It’s best to have your Fire Bolt on a staff that you could get to +21 (or higher) anyway since that’s what you’re gonna have “out” anytime you’re not casting Damballa.

Help!!! which cards are recommended for this build? T_T