Bug Description : After being on hiatus for a while, I came back, and founds several elements of my game saying strings along the lines of $NoData$ followed by the element it is supposed to be. 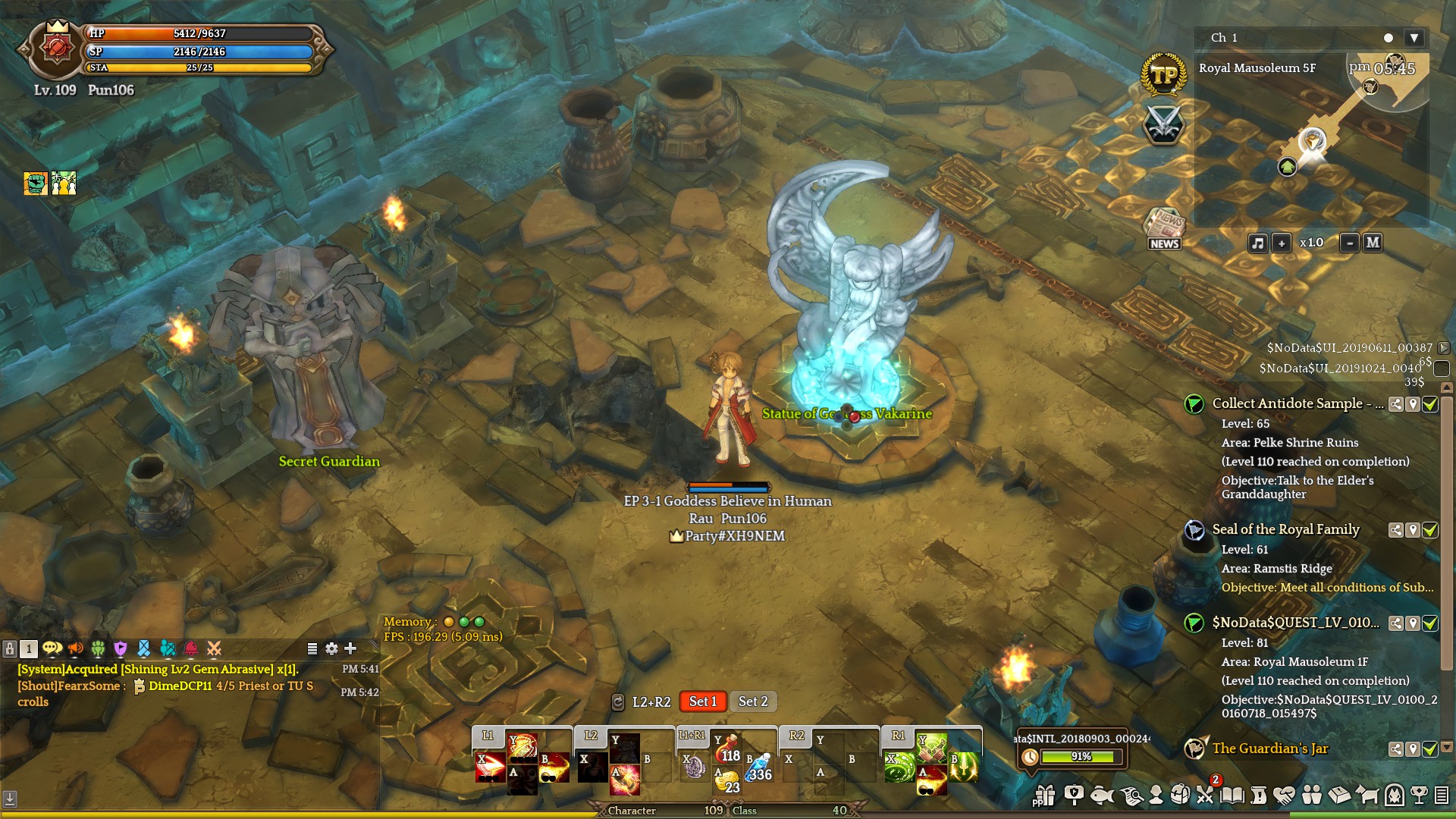 The issue is most commonly tied to old DLC like the founder packs from release.
You have to disable those DLC packs on steam, and then reverify integrity or whatever that function is called on steam to get your files up to date.

Dear lord, you did it. Also fixed a .dll issue I was having. Thanks a whole lot for that tip!