Date and Time(Please, specify the timezone) :
Every week

Bug Description : An old bug of severty that after some update has returned to work. The same players above, abused this bug for weeks to get rank 1 on the Joint Strike. Everyone on the server found it suspicious, because of the items in the games they were much inferior to other groups, which often participated in the joint.
These same players that I detailed the Team Names above, after discovering that they were bugging because of prints taken, would boast globally for getting rank 1 every day in the joint strike, with a big difference in damage.
Today, they linked the sets they use to bug and said they will spread it to the entire server by video. In addition, they mock and offend honest players who have been trying to make the TOS community a better place.

I ask Staff to punish those players who are the cause of the bad example to new players who may come to play the Tree of Savior. SILUTE SERVES THIS TIRED OF SUCH IMPUNITY TO PLAYERS THAT USE BUGS TO TAKE ADVANTAGE OF HONEST PLAYERS THAT SPEND THEIR TIME AND MONEY IN THE GAME 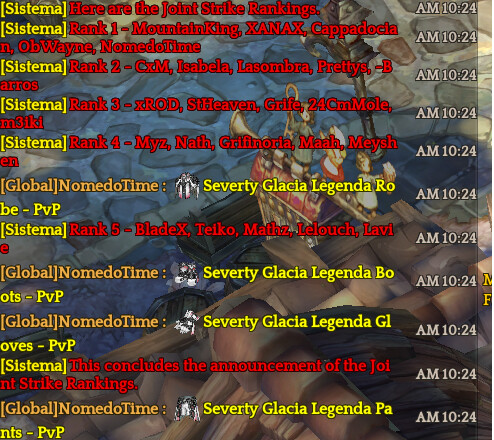 In this image we can see that after taking rank 1, in front of VERY stronger groups, they link the item they use to fight and say that they will teach everyone and that they will continue using it. 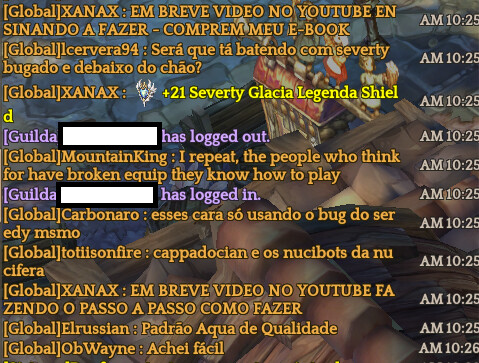 In this other image, Team Name XANAX says it will teach the server and sell the Bug to those who want to buy. And in the end Team Name: ObWayne says: so easy, offending the other groups that compete honestly.
The name was capped, it was to keep a guild mate confidential, not to be harassed by this hate group that chases everyone in Silute if they say they are bugging

In this image, the Team Name: Cappadocian, on another famous streaming site, saying that he will profit a lot by selling the severty bug 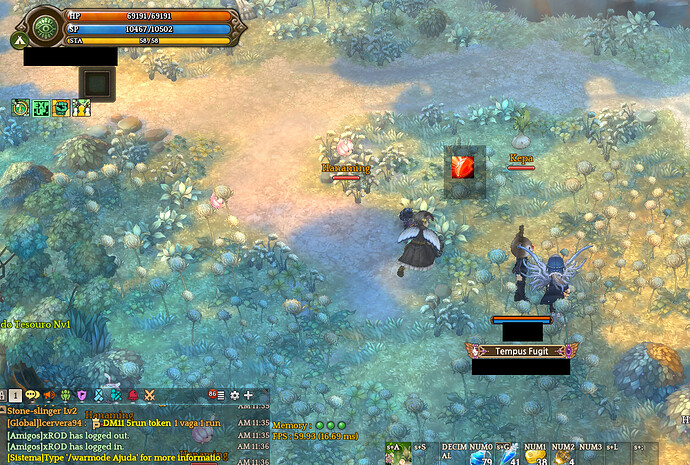 image1256×847 544 KB
Here we can see the old bug, but as a new way of doing it. In the case the healer casts the set effect, dies and continues to cast. Then the shrouded players move away and take the healer out of the pt, so when he returns everyone gets the eternal severty buff.
A little more complex, but being able to fight and make this gang of criminals from Silute, come picking up ALL ranks 1 during the week in the joint strike.
10 Likes
nizzz February 25, 2021, 5:13pm #2 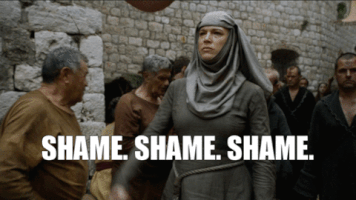 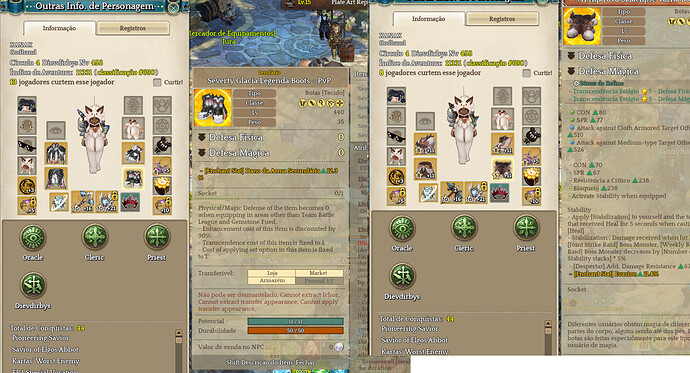 Another XANAX image, Changing Set at the time of the Joint Strike.

I come on behalf of the aforementioned group, to answer the false and slanderous allegations promoted in that post. Let’s refute the post step by step. 1 °: After the false allegations, we resolved after taking the rank 1 to post such items as a form of provocation. 2 °: XANAX says in his chat message that he will sell an e-book to teach other partys how to do this week’s Joint, without mentioning anything about a bug. Also another form of provocation.
3 °: Cappadocian say the same thing on his discord chat, that he will teach other partys how to do the boss with an e-book. 4 °: But not least, all messages sent in shout and etc., were in tones of provocation of false allegations. Now to leave no doubt, our player MountainKing recorded the joint made by the party 25-02-2021. 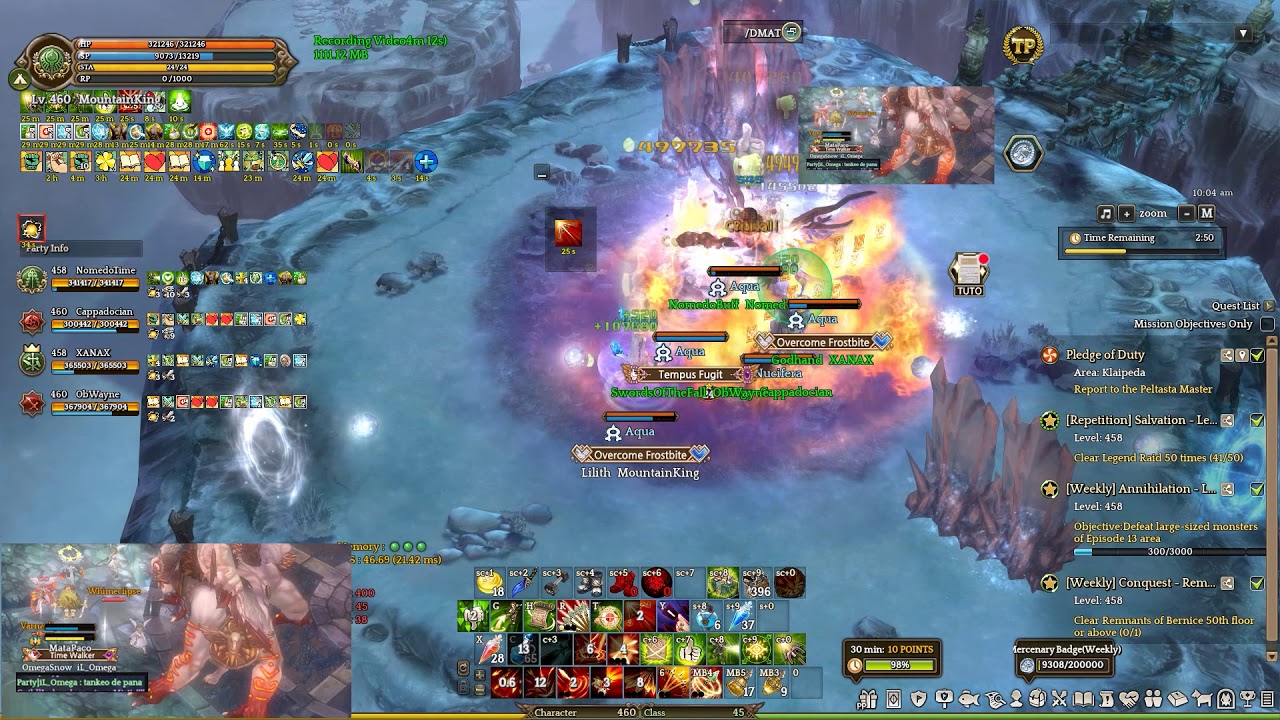 The group did say things as a way of provoking the other groups that were offending them, but always following the rules of the game. The images and lines were therefore taken out of context, which is visually perceptible. Anyone fluent in Portuguese can identify that the above post is making erroneous and malicious translations. We understand that in a competitive environment it can generate envy and a feeling of helplessness, but we must always cherish sportsmanship and good coexistence.

fisrt of all, that joint strike was recordin in the morning JS, when the lower player base play, so… no point probed here.
second if they brag about a “bug” with severty, showing the items… its something to take in consideration.
and last point mention here, is the only competitive matter beside legend raids, its obvious that some parties will try to take advantage from multiple options, its just sad that they come up with a known bug that was “solved”, and exposed themselves to something like this…

even tho, they really have better equipment?, better ranks on legend raids?, better rank in weeklies?.. just saying :v

do you want me to send the video of you guys changing sets during the joint without any discord or directly on a ticket?

Imagine caring about people bug abusing on a game that creates 10x more bugs then content.

At this point if you beat the Giltine raid, you should be subjected to bug abuse.

Also just want to point out an easy fix

Everyone on the server found it suspicious, because of the items in the games they were much inferior to other groups, which often participated in the joint.

Maybe also do the same thing with better gear and best them at rank 1 so they cant t-bag the rest of the server??? 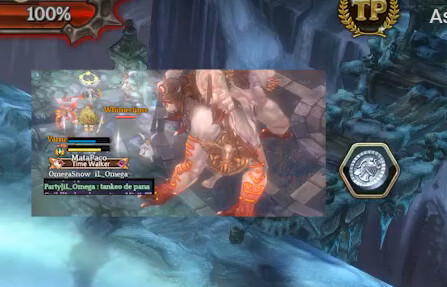 Why did you hide that part specifically in the video? And why did you edit other parts, covering them? record a clean video, from the city to the joint strike and then post it to us