Bug Description : My party completed the new moringponia legend raid. But we did not recive the first server clear title nor the other title. We were the first in the server to clear the raid. No global shout appeared either. The team names of the people in my party are Alyu, Myz, Nath and GMec. 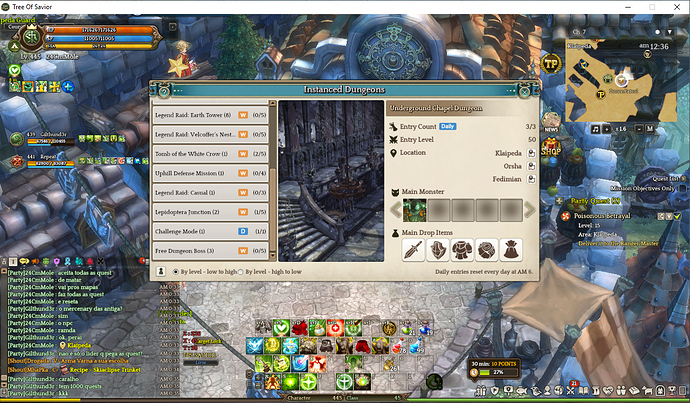 In the vídeo I show that i do not have the title. And that the legend raid is 1/5 completed.

Thank you for bringing this into our attention. Kind send us a support ticket in order for us to assist you regarding this matter.

You must clear the Legend Raid on the Hard mode to get the title and announcement. The Normal mode doesn’t count.

I can confirm it’s working fine: 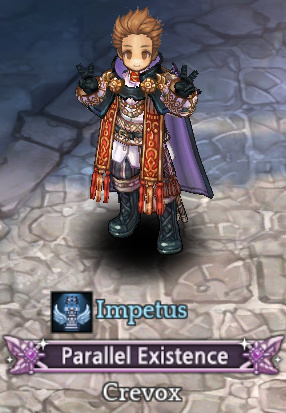 The Normal mode was added later in KR as an alternative for players who cannot clear the original version of the raid due to the difficulty. They internally refer to it as “Easy” mode (LEGEND_RAID_MORINGPONIA_EASY).

Thanks for the clarification @crevox. We didn´t know about that due to the lack of patch notes