So this week we decided to reorganize and update the forum’s guidelines. You can check it out here along with our new welcoming message, here.

At first glance the new updates may seem overwhelming, but the point is that we wanted to continue promoting an organized and welcoming environment for Tree of Savior fans. A “communal hub” of sorts where fans from different servers can come together and discuss different aspects of the game with their peers and with the Staff.

We will continue to do our best to promote such an environment and we also hope that you will help us along the way~!

Feel free to leave a message here or send me a PM if you have any questions or suggestions.

Well any kinds of rules are just a muzzle to keep players from speaking their opinion/mind.

Please change the guidelines so that forum users don’t get banned for ingame discussions. All discussions that include things the staff considers e.g. Hate-speech outside of the off-topic partion of the forum (i.e. the things unrelated to the game)
have a relation to the game and should never result in a ban.

If players e.g. discuss religion or paraphilia inside the General Discussion section of the forum, it’s always according to what TOS showcases us in its world.
There is a lot of evil things and wrongdoings going on there, and we have a right to discuss things that are not explicitly mentioned/reason whether it’s right or wrong to breech religious taboos,etc.

By no ways we are talking about real-life things that have no connection to the world of TOS, we just use parallels and philosophic knowledge based on our own/& Lithuanian religion/culture/moral law.

If we are not allowed to draw these parallels just because some people mind them/regard them offensive for their real life persona, they are at the wrong place for that. We are discussing TOS and no narrow mindset that can’t see we’re talking about the game has the right to stop us from thinking. People who can’t tell apart a game and it’s contents from reality should consult a psychologist and recieve treatment asap.

By banning people for simple ingame discussions, you’re actively discriminating against our mindsets, resulting in a breach of your own guidelines as you’re harassing people for what they’re thinking about the game.

The whole game is an objectification of human life, and humans are object of objectification throughout the storyline [ the saviour-theme, the Kruvina(or however the tool is named that absorbs humans life force into a gem), the Fate that Laima dictates onto every human by birth,etc.]. The avatars we use in the game are an objectification per se as we abuse them to have our fill of fun.

Even more are the NPCs objectification of human life. They are showcased as shallow in the city and slaughtered mercilessly on the fields just to create a story.
They are exclusively showcased as inferior to the players and even the goddesses are just some “damsels in distress”…

If objectification of any kind is forbidden, we might just stop discussing the game as a whole.

this are normal forum guidelines, so if anyone feels overwhelm is cause this forum staff is relatively open minded and soft handed at times…

that been said, I break like 30% of the rules a lot

The rules are so reasonable, and the Staff have a good track record of facilitating open discussion. People conflate flaming with criticism, ones useful, the other is not. This entire forum is full of criticism and no one is reprimanded because it’s actually helpful, and it comes from a good place.

Reorganizating hypocrite rules before fixing the shitty whiteness of the foruns.
Sigh… well, what to expect from the same guys who dont know what hook64 is?

No, thank you. (read it anyways)

I like to believe a game shapes it’s own community. People are just people, the way you treat them is what defines their reactions.

New forum rules are fine. Your freedom exists until the point where you start offending others. You can’t be expecting to preach racism and cover yourself under the excuse of freedom of speech. The rules are not repressing valid criticism, just setting a limit to how you can express yourself.

The problem here is that IMC does not set the example for their community. Silute shout chat is filled with hatred and offenses everyday and there is absolutely zero moderation to it. If you set a frustrating environment to your players (i.e. players are surrounded by hatred, unfairness to gameplay, bugs and whatnot) you can only expect them to react the same way they are treated.

The forums trolls / flaming / hate are just another extension to players dissatisfaction with the game. 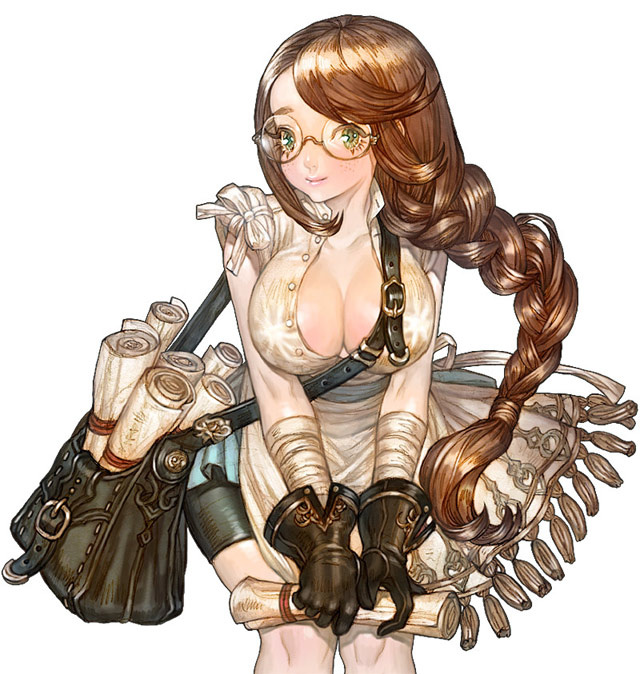 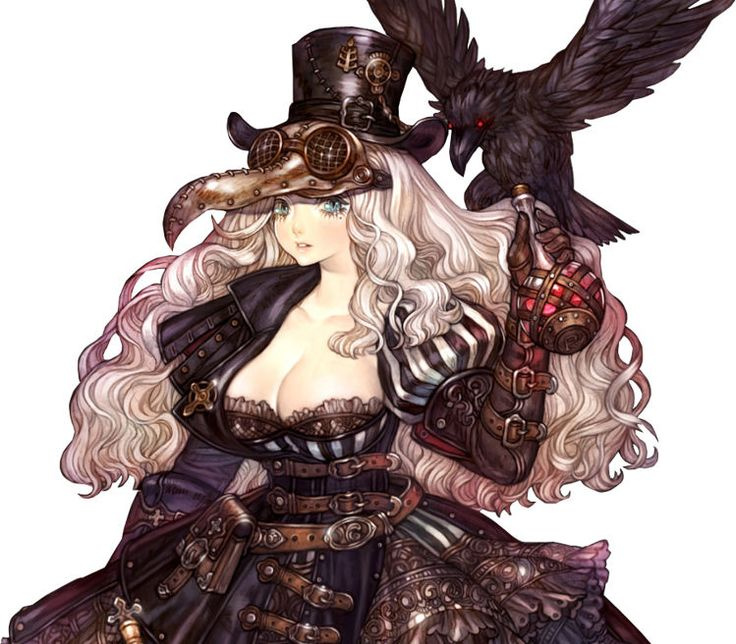 Kek-
A game with 95% female characters running around.

It didn’t get flagged by IMC, it was flagged by posters of the forum who are sick of reading the garbage you post.

There’s nothing so unreasonable… to tell the truth, if people were reasonable, such rules would not have the need to be made… I mean, you REALLY have to tell someone to not harass another? Basic education rules, only.

Block the bots Plague Doctors that are faming in Silute server, ch 1 and 2.

What would be the right thing to do?

Don’t claim it is IMC when the community is the one flagging you, that is all. People get bored of the constant shitposting and doom/gloom.

That knight is grey in color, I am fine with this. 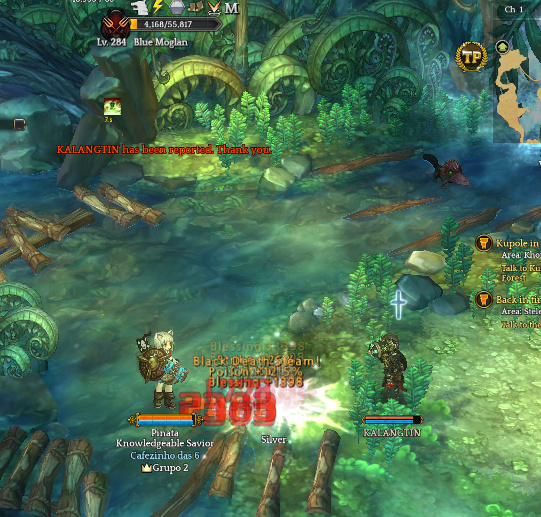 Why so hostile to fellow saviors?

Feel free to enlighten me, because I think you are full of it.

Why so hostile to fellow saviors?

All he does is post nonsense, inflammatory BS, and doomsaying. It gets annoying after a while.