Hi all, I just returned to the game a week ago and wanted to continue playing with my cleric. I got to level 300 now and started wonder about my build and stuff.

Currently I’m Cleric>Priest>Oracle>Kabbalist. I still use my Cafrisun Set from before I left since that has a huge impact on normal attack damage combined with Blessing, but I’ll soon need to switch to better gear.

So my first question is: What gear should I aim for? It seems there are benefits to Cloth Armor Sets because of the Healing Art and the Kabbalist Art. But I also saw guides suggesting Plate for Support Cleirc.

Also what’s the weapon of choice? One handed mace with shield? I think once I no longer use Cafrisun Set my normal attack damage will be way too low, so right now it seems the only way I could still level alone (which I have to because it’s near impossible to find someone to party with until you’re in endgame) is the Merkabah skill. But that’s magic damage. So maybe a staff is better?

My second question is about my class choices. I definitely love Priest because of all the buffs and it since many of them are long-lasting it allows you to concentrate on other skills during combat. Oracle I’m not sure, Death Sentence seems nice in combination with Merkabah for soloing but the other skills aren’t really needed solo (I’m aware that several off the skills are quite useful when partying and against bosses, though). Kabbalist also not quite sure, but Merkabah seems to be the only way to solo kill anything without the Cafrisun Set.

Anyone experienced in playing a support cleric and give me some ideas?

What people generally do is: play with an offensive cleric build and then switch classes with voucher/events/classes balance or playing the game and earning classes points.
For the gears: OH blunt/mace + shield yes and cloth armor set.
You can use savinose or varna. Savinose is worse than varna but you can earn for free if you do some quests that are around lvl 390+. For varna, you can save some money and buy later.
You should aim for CON + SPR ichors and/or healing burts.
For the classes you could also go: priest/diev/kabba.
I hope I’ve helped you at least for the basiscs. 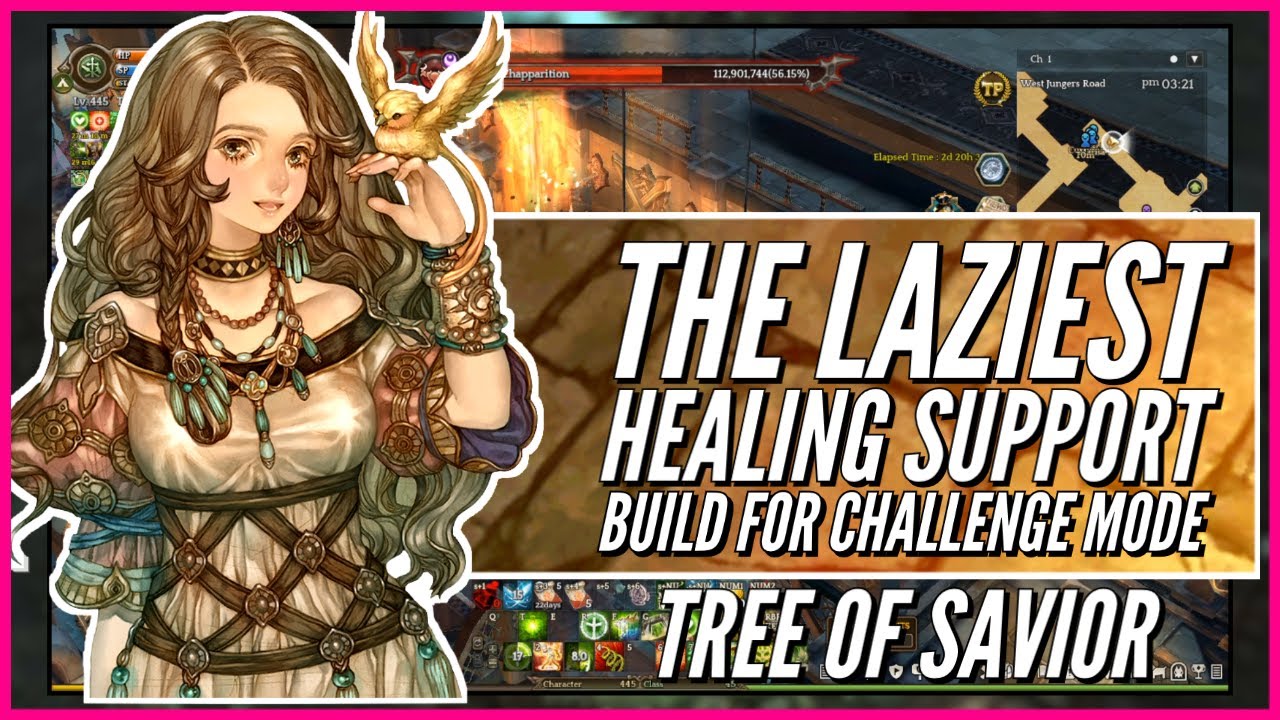 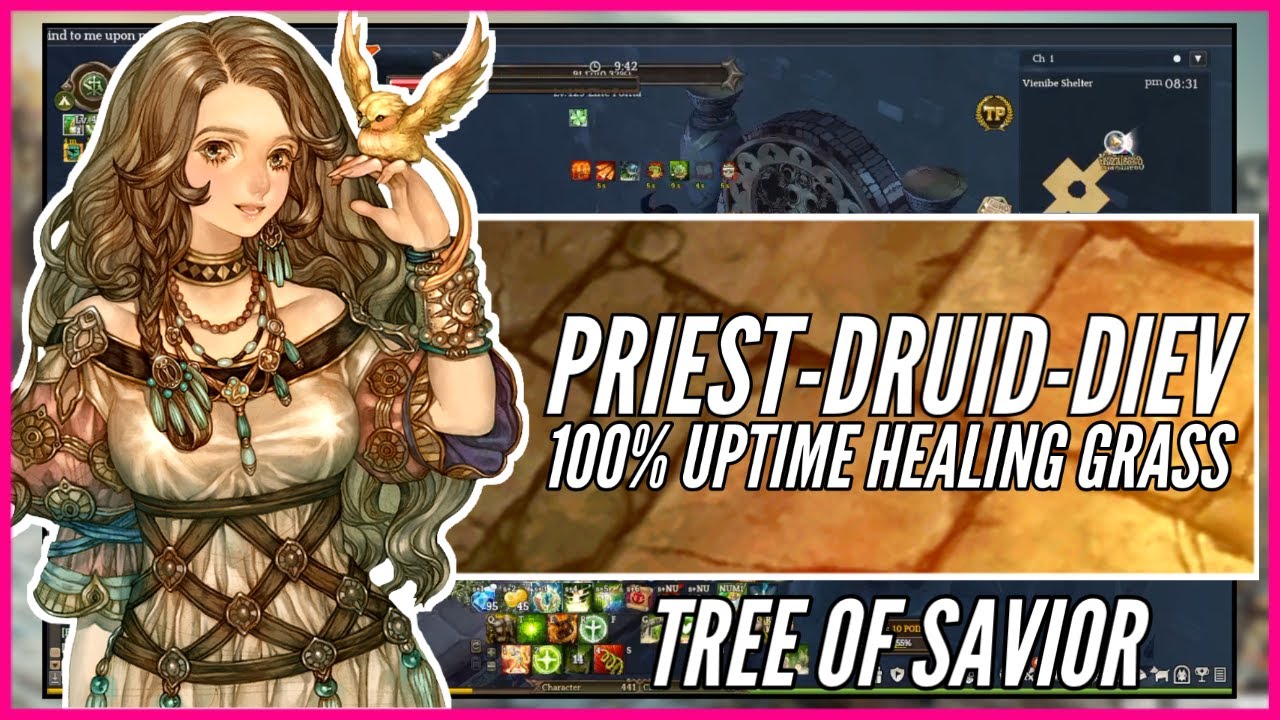 Hmm those Dievdirby Statues stay for quite a long time, maybe I really should Switch Oracle to Dievdirby, because Oracle requires quite some skill spaming. Being able to concentrate on Kabbalist skills might be a strong advantage.