After the goddess patch, i felt like my Explosion was weaker despite gaining +3 skill levels. Turns out Centerfire deals less damage than Explosion itself, while its supposed to deal 5 hits of 30% of Explosion (150% in total)
Explosion is ranked as No.3 while Centerfire is ranked here as No.8 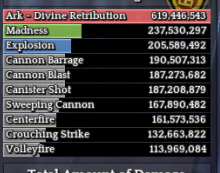 Im using snipers serenity most of the time, so the variance should be minimal, so it has to have some weird interaction with Crouching Strike Lightning or something, i haven’t really tested it yet.

Has any other classes felt any lost damage from the change to fake multihits?
I’ll do some more testing with this weeks WBR when i feel like running

Did some testing in DCP instead i guess (Unequipped Luciferie and Ark, goddess card on CD during test) 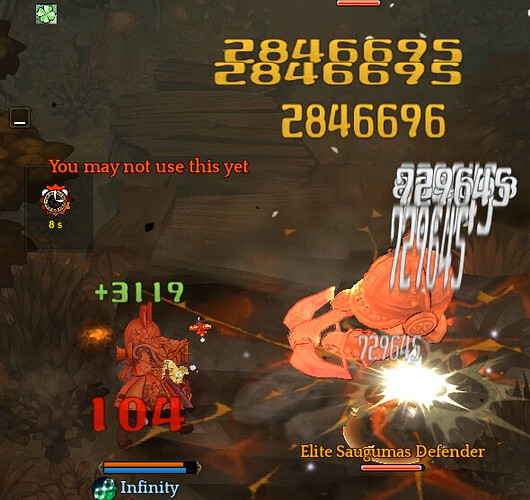 image591×557 105 KB
Centerfire damage with 6th line presumably being Crouching Strike Lightning. No clue why the damage is different, but it seems to be much less than the combined factor of the full Centerfire, which can explain why Centerfire deals less damage than Explosion 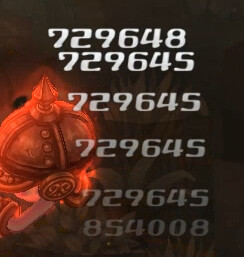 Centerfire crit with mysterious 6th line damage (even lower than before) 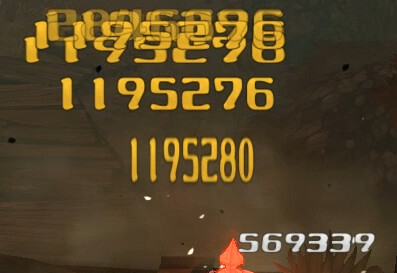 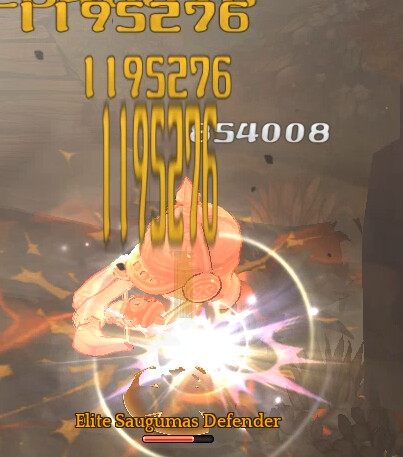 EDIT: The 6th line is the Cannon Weapon passive. Hence the conclusion is that Centerfire doesn’t proc Crouching Strike: Lightning, which it did prior to goddess patch.

I believe a somewhat similar issue happened with Chaplain’s Binato, where it only apply once of on-hit effects despite being a 2 swings. It did apply twice before goddess patch.

Yup I notice this too, Center fire doesn’t proc Crouch Lightning because they made the multi hit after Explosion Hit instead of When Explosion is fired. Kinda bummer I hope it’s a bug and not intended, the only bread and butter now gone 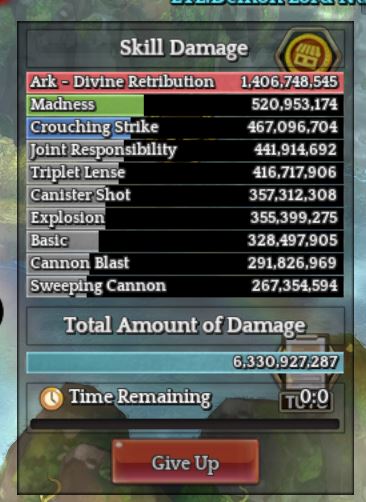 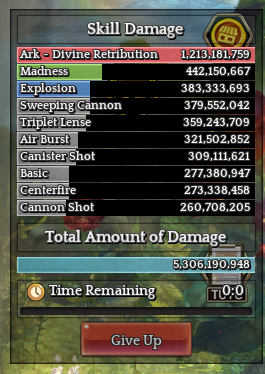 Sent tickets – seems like an intentional change and not a bug.

We understand your sentiments regarding this. Please be informed that we have made a post regarding the Effect of Vaivora Vision from “Scheduled Maintenance for August 23-24, 2021 - New Content” patch note. Kindly refer to the provided link below for further information regarding this.

We hope that this information helps. Should you have any other concerns, please do not hesitate to contact us again.

Thank you for reaching out to us.

For now, we highly advise you to keep an eye on our official website if there is an update regarding this.

Should you have any other concerns, please do contact us again.

This is the response i got from my ticket, i’ve just been scouting the ktos bug fixes looking for changes, but seems unlikely it will happen. Sad moment for Canonies all over. A-At least we can still AoE right?