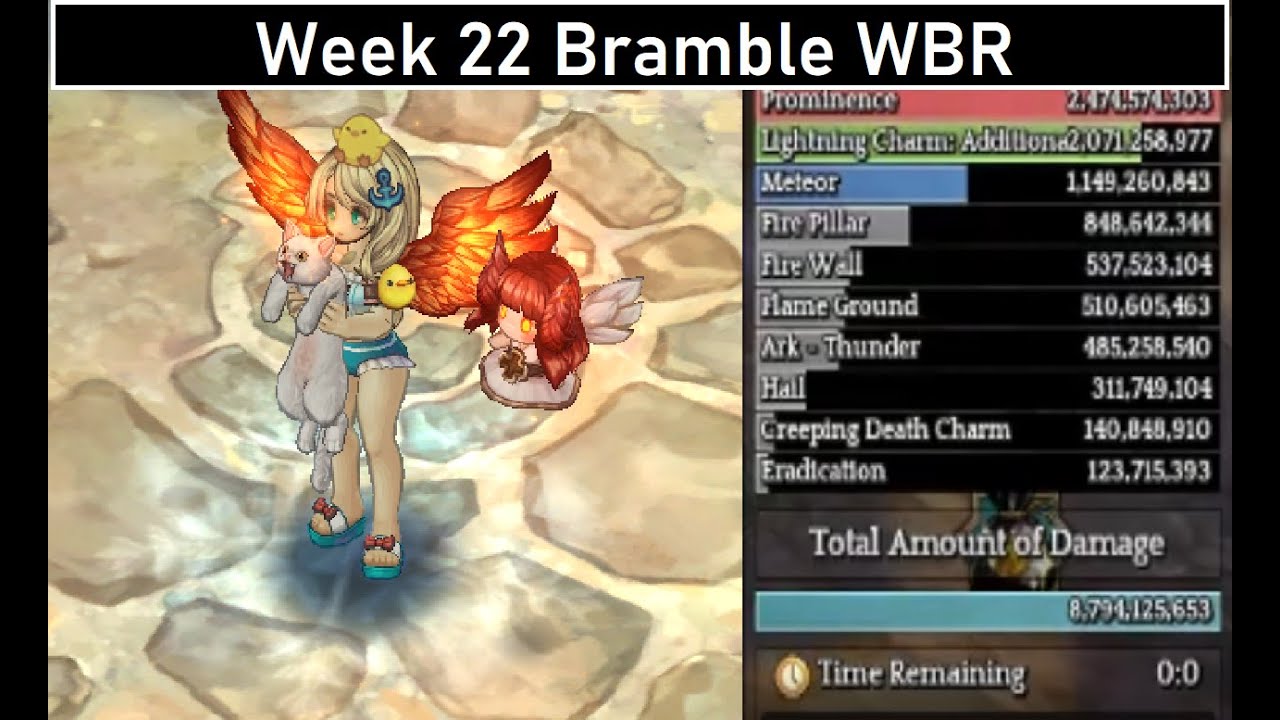 Bramble has ghost type armour which means magical damage is amplified against it.
It is a relatively simple week with the boss mechanics being non threatening, coupled with its low damage output.
Bramble inflicts the bleed debuff sometimes when you get hit by its ground spikes, this is not really an issue and just does super low damage to you over time along with a reduced accuracy debuff.
You may want to be careful of the knock down that the spikes can sometimes inflict, but its not too important as there is no follow up damage threat.

The [Void Explosion] mechanic is very telegraphed and easily dodged by either using movement abilities to the opposite of where the boss is facing or just running through the boss before the black barrier pops.

The [Death Rune] Mechanic is probably the most important thing to watch out for this week due to its high damage potential on lesser geared players and the accuracy debuff it inflicts. Higher geared players can probably just ignore this gimmick though.

The [Rockslide] gimmick is not an issue as long as you dont move very often around the map as it has a low chance to hit the same spots over and over again. It does however inflict a reduced healing debuff along with some small damage upon impact.

The positive [Starfall] gimmick is very important this week to maximize damage potential. Bramble is basically a target dummy so trying to get the maximum amount of CDR stars can help you amp up your damage significantly. Try to prioritize getting as many stars as you can when they appear.

I probably need full karaliene set to break the 10b+ numbers [edit: or use wisdom set]

Near the end of of the video i showcase my normal equips/cards/assister setups for general all purpose content. For this wbr fight in particular though, a friend lent me a boruta card to test.

does he not cast [Death Rune] if you are under him or did i miss every Rune casted in all the fire-red going on?

it does cast death rune, its just that you can actually evade it if you have a moderate amount of evasion.
Also more geared players can almost pretty much just ignore the death rune because it doesnt hurt them too much.

oh seems like i dont need karaliene to hit 10b+ afterall.
using the wisdom set is better since mutants are hard to crit on anyways, so i wouldnt be critting on it unless arcane explosion is up. 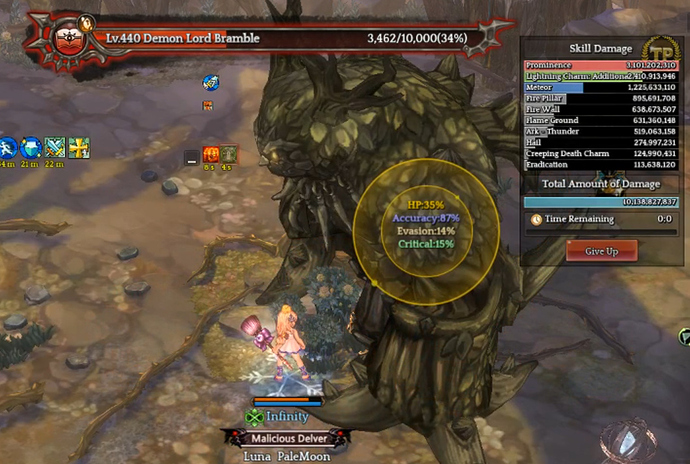