I made an Extensive Review of Tree of Savior

I made a Tree of Savior review, as objectively as possible, from a general perspective and also from the different stages of the game, from early, mid, to late game, as a player that loves the game and want to see it succeed, but saying all the things as they are, not hiding its good and bad things.
It is a really long video, because I said almost everything I wanted to say about the game, from a veteran player’s perspective that have played this game as much as almost everyone here, and has seen the best and worst of it. I hope you can take the time to see it, and discuss the things I said on it, and if you find it useful, hopefully it can get to the devs so they see how the game is being seen from the outside, from a veteran perspective and the new player’s.

And also, thank you for playing this game with me, I hope it can get better with time 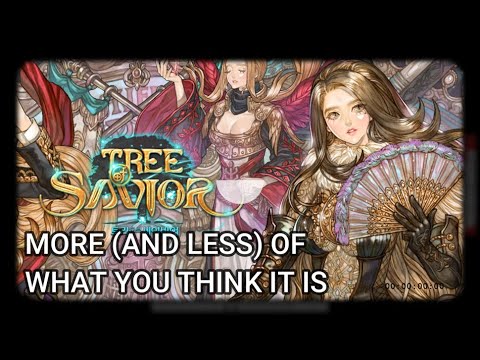 I hope it can get better with time 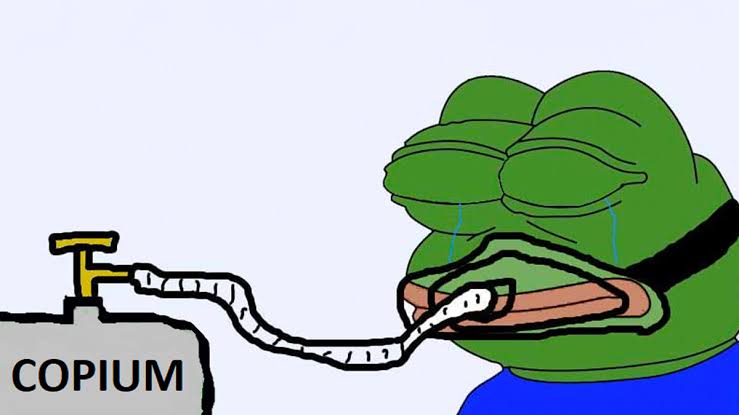