I come as a leader of Skyline to request the review of the last guild wars territory which happened today (October 25), we fought during the whole GTW perfectly and in the final minute after appearing “Victory” on the screen, the channel in Genar Field crashed and now it appears as " Not Seized " on the main map of the game.

This is not the first time that this has happened, and the server goes down. This has already caused problems to many guilds and will continue to happen, until when?
This is very frustrating, because it shows the lack of respect the company has towards its customers.

We need a quick response from you, because it is already the second week that a guild ends without feud because of a crash. Just take a look at the videos and see who was the last guild standing victorious in Genar Field and fix the server stability.
We expect a solution as soon as possible. 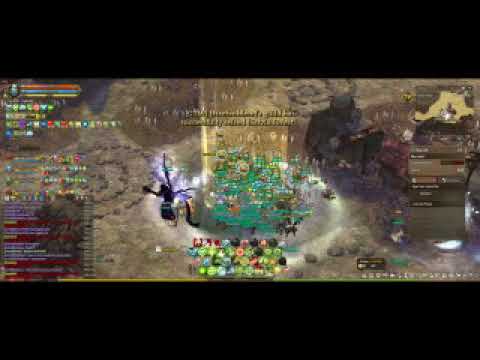 Hello where is our apology?

Skyline guild conquered the territory of Genar field, but the map is not listed as seized.