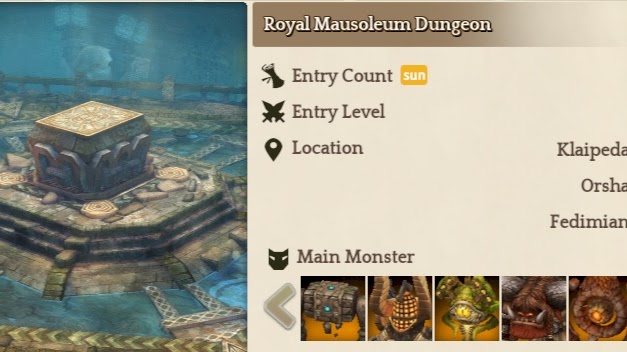 You can do a level dungeon 3 times a day per character or multiple times if you have reset vouchers. The Sentry npcs in town give access to the following:
lv50: Monument of Desire Dungeon
lv300: Lanko Lake Dungeon
lv400: Dungeons rotate every day

If you have Dungeon Multipliers you can use them before you join to do 3 runs in 1 go. Load up on XP items before you do dungeons, and keep in mind lower level dungeons are less popular so you might want to just solo them or do them with a pre-made party and queue the lv400 ones. 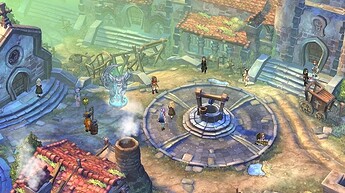 Uphill Defense is basically tower defense, you can do it 4 times a week for 40000 Merc Badges in Very Hard mode. If you use a Uphill Multiplier Token you can condense your runs to 1 time.

The map for it has 2 lanes that monsters spawn from, and a middle lane where a boss spawns every 5 stages so you want to have 2 people on each side and 1 in the middle if possible. If your party isn’t very strong you can collect the orbs that spawn in the starting area to buy buffs for the party.

A bonus round starts after stage 15 where you have to kill a boss in each lane, make sure to kill the Lepis that spawn or the bosses will have a huge defense buff. 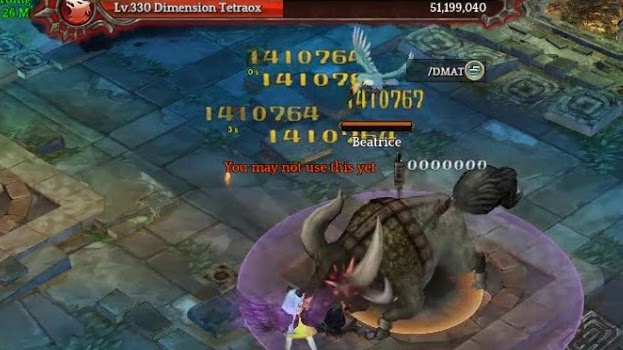 Remnants of Bernice is basically a weekly Pyramid DPS dungeon where you try to pass as many stages as possible as it gets harder the higher you go. Each stage is basically mobs then a boss and you have 15 minutes to go as far as you can, you can enter as many times as you want too. It ranks you at the end compared to other players.

Also you can use scrolls in this so people usually use flame ground scrolls to kill the mobs quickly or even your assister. You can get around 20000 Merc Badge coins if you get to stage 60 or higher. If you get rank 10 for the week you get a Dimensional Burner item which can act like a map wide buff. 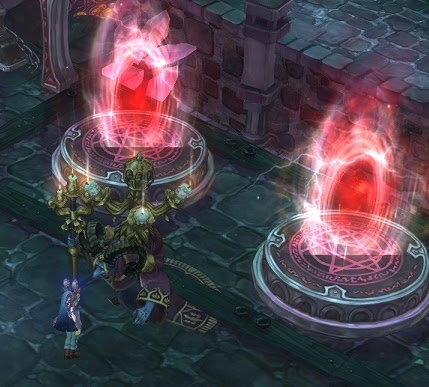 Sole Hunt is a optional boss you can do 3 times a week, and extra if you get the free voucher in the merc badge shop each week. There’s three main bosses you can do:

If your gear isn’t strong enough just do Amiss each week for free shards, then move up to Misrus, he can drop gear you can use for ichors.

Your goal will be Tel Harsha as he drops mats for Lucifere accessories, Archstone Frags and +1 Boruta Seals. 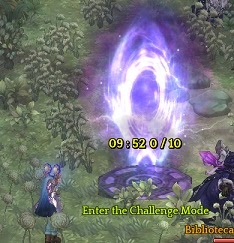 Challenge Mode is like a instance mode for killing monsters to get silver and items that you can do after lv100. You can do one a day per alt plus there’s 30 resets weekly and 2 per day in the Merc Badge store. You can also farm vouchers in ep13 field maps.

If you meet the gear req you can do auto-CM which is just a fast queue and a quick version of CM, otherwise the field version takes about 7-10 minutes.

There’s also a solo version where you fight with your assisters. 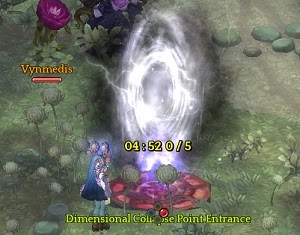 DCP, or Dimensional Collapse Point, is sort of like CMs but on steroids, you can do stage 1-11 and you can die very easily in it from the mechanics so you want to move fast through it.

The easiest strategy is to bring priests with Turn Undead or bring Turn Undead scrolls to a mutant map like Issaugoti Forest to 1 shot the mobs. You can get loot like Boruta Seal, Archstone Frag, Merc Badge coins, Skill Gem Boxs. 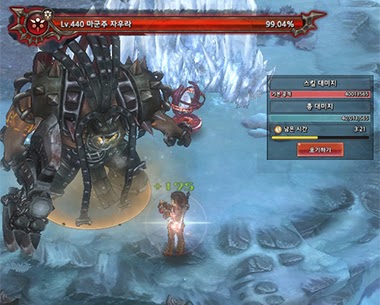 Competitive boss you can fight that changes each week with rankings and rewards. You might die pretty fast if you’re not geared, but it’s still worth doing to get some of the rewards unlocked.

Each boss has different mechanics and weaknesses so you want to look at them before you fight, although there’s also a practice mode to test builds in. There’s also potions you can use that make the boss do less damage to you. 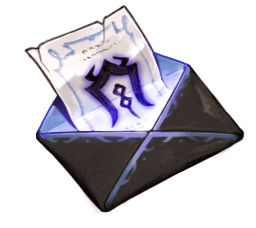 Singularity is also sort of like CMs but on steroids. You can pick the stage from 1-5 but the content is pretty easy now so you should do stage 5 with a party. There’s also auto-singu if you meet the gear req.

It just spawns elites and bosses so there’s a higher chance of getting Vaivora weapon drops from it than CMs, you also get a lot of silver and nucle/sierra powder. You can also get Goddess Debris and Red Soul Stone for ichors, Brikynite and Archstone Frag.

The weekly Assister Dungeon is similar to Remnants of Bernice, your assisters fight up stages to see if they can beat all the stages, it gets harder as you go up so the higher level your assisters the farther you can go each week. You get album selectors and 31 +1000 attribute point vouchers for beating all the current stages. You might have to level up your assisters for a while before you can finish this content, so just keep cards in your assister cabinet and they’ll level as you grind, the 1st card in it will get the most experience.

There’s also 2 options you can do to make your assisters stronger:

Also keep in mind only 2 star and 3 star Assisters can use skills. 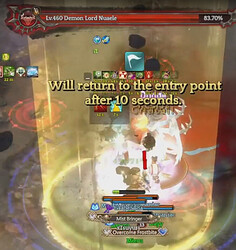 Similar to Weekly Boss Raid, just done in a party. It’s also ranked and the bosses have their own mechanics. You can enter twice a day at 12AM and 10PM for 7 minutes.

Afterwards the Goddess Grace lottery opens for 10 minutes to allow people to gamble. The top 1-20 parties get a portion of money so it can be really competitive.

There’s 2 types of raids, unique and legend. Unique are easier and drop loot like armors or weapons that you can use for fixed ichors, Legend drop loot for crafting materials usually. You can do unique raids as much as you want per week as long as you have raid stones, the amount needed to enter resets every day except for solo unique raids which are fixed. 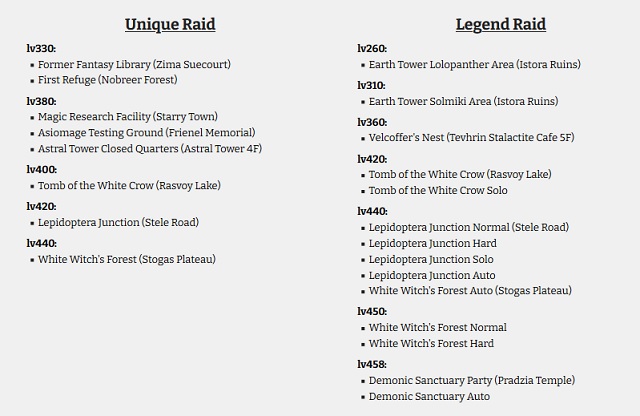 Earth Tower: very easy and can be done in 5 minutes mainly worth doing for the free attribute points, content points, and tome pages.

Greetings, savior!
First of all, thank you for your interest in our event.

The following term is on our notice:
Title , Server name, and Team name must be included in the post.