With the arrival of the seasons servers, the silute server is a mess: constant crashes, massive lag and bizarre inconstancies.
This has affected the game’s main PVP mode: Guild Territory Wars.
On the busiest map of the server, Genar Field, fights are decided by which guild manages to return to the battlefield faster after the server goes down and this is ridiculous.
If you are unable to maintain this huge amount of servers please respect those who consume your product and at least close the GTW until it becomes playable again.
In the last war in Genar Field the channel went down four times, in the worst war of the year it went down eight times … that’s ridiculous.
Please improve the capacity of the servers (mainly in genar field) and make the game playable again, as it was before the launch of the season servers.
Wars should be decided in a fair way, we expect a response from the staff

Plz IMC, fix this GTW… we can’t play this… its so bad… go play yourself your game for understand

Follow the links of all them recorded, analyze them frame by frame and discover the problem, combinations of many magic circles are not supported in the instance, and end up ending the instance for everyone. 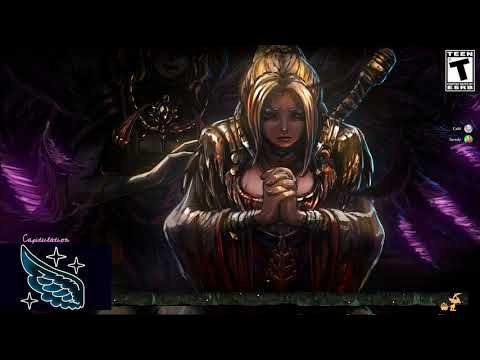 This was the last GTW to realize that when it falls the anihilation skill will stop in Fedimian when it appears on the map, in system memory a variable of that skill had been stored still in the character. 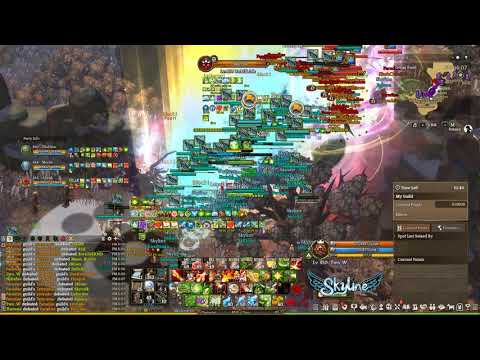 After receiving the Anihilation skill we all fall down look 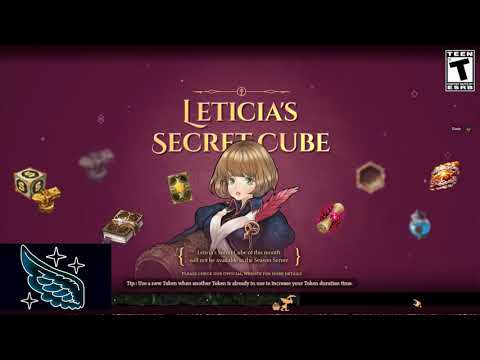 Just me, fall off the instance when picking up an isolated Anihilation see 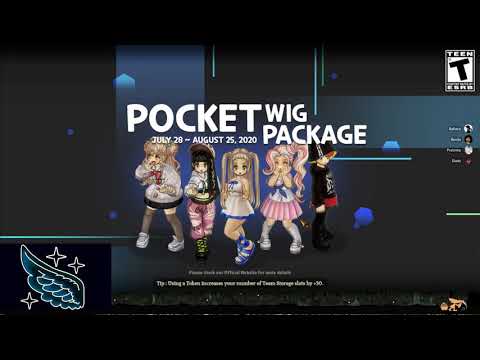 Crash problems in the gtw channels, every week the same problem, if the server can’t handle the number of players and crash, decrease the players of each guild that can enter the content.
I play this game only for the pvp content that is already few and lagged, now I have very little reason to continue this with the lagged content and crashing every time.
@Stafff

Before I start I just wanted to say:

STOP MAKING EXTRA SERVER, you take what you no longer have in the officers to make a ■■■■ out of season server that only serves to get money from the muggle and make life easier for bots.

@staff know that you will go as they say here in Brazil “Cagando e andando” to the situation.

The truth is that you are accommodated, you do not even care for the server and neither for the players, much of it because of the players themselves who submit to it, you would change quickly if instead of spending time doing publishing, they stopped buying TP, because a dumb company only feels when it loses money and look there.

It’s been 5 years and NOTHING CHANGES, I think it’s incredible how in Korea the GTW is not as laggy as here in itos, I honestly don’t expect anything from you, neither do you fix it, because when the game “was in hype” you didn’t do it, who will say now with the game dead, I only play because there is still the plot.

Stop creating items, equipment, complex raids and dedicate yourself to improving the entire engine, because there is no use filling the game with content and NONE of them being playable.

It’s just that, I know that you will not do anything, because you do not have the power to do so and it depends on the authorization of kTos for everything and they will not change anything, since there is no problem there.

combinations of many magic circles are not supported in the instance

I’ve seen that two days ago while we were battling Moringponia WB. After a while, skill effects (PoA, Foretell, Tree of Sepiroth…) stay on screen and FPS drops to almost zero. There must be a memory/resource leak somewhere.

Magic Circle bug is not about many players. Happens in 5 player raid too. Very annoying. 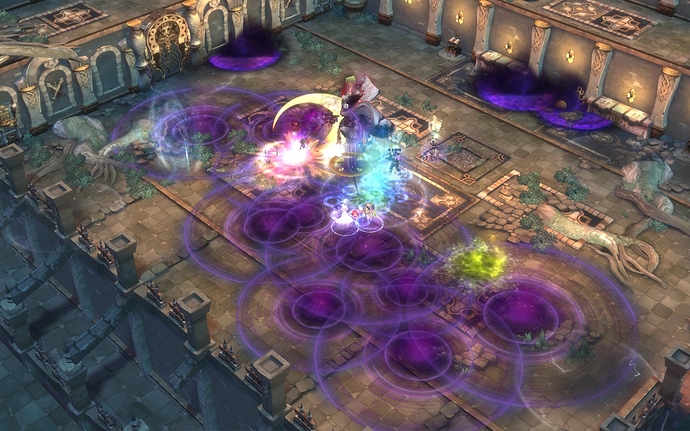 Memory leak error is necessary to refactor the code.

they stay for almost whole fight…

They stay for the whole fight. They also get stuck in places like Boruta permanently, which slows the client down to a crawl if you do not use warmode. I’ve reported it, sent video, sent screenshots, and the response is always “verify cache and try again” so I think not enough people are reporting it to be honest and IMC thinks it’s a one off/intermittent thing. When in reality it’s just about all the damn time.

I start to doubt they ever test the patches they release. It’s been like a year now that trying to store 100+ items in the storage brings a popup with zero as default value, this happens every 10 seconds and anyone playing would witness that but it’s still not fixed despite the many tickets sent (with video to support the evidence). And tickets are surely ignored 99% of the time. Plus you can’t reopen them, which is absurd.

Magic Circle bug is not about many players. Happens in 5 player raid too. Very annoying.

they stay for the whole fight…

So this bug that kills the game performance, can kill players, can cause entire party wipes in Raids, and has been here for over a month(?) is still not being fixed?

Great, that makes players happy and cause them to buy more TP ! /s

edit:
does that happen to anyone when no player near is using a ‘Doll’ ? Maybe they are connected to it?

It occurs to me daily on Challenge mode as long as there is a class with magic circle. Even when it’s only the healer casting Foretell…

Well yes, it’s magic circles but does it also happen if nobody uses Dolls in your CMs? or no “Effect costumes”?

We had them in 2 of our Moring runs last week, in 3rd we un-equip dolls+effects and had no bug.
Maybe just luck?

No dolls nor special Effect costumes

Well yes, it’s magic circles but does it also happen if nobody uses Dolls in your CMs? or no “Effect costumes”?

We had them in 2 of our Moring runs last week, in 3rd we un-equip dolls+effects and had no bug.
Maybe just luck?

Happens regardless, unfortunately. And yeah, placebo, last week I didn’t see the bug at all until GTW. Then GTW and this week in Moring/other raids/CMs we’re getting it again. Just luck of the draw.