I havent played this game or had any involvement with IMC before, but I’ve been hearing a lot of mentions about Granado Espada (think thats close spelling)

From how I read a lot of the comments, they have been saying how IMC made it P2W and generally didnt do a good job with it.
Can some people explain some things about this?

I see tons of publishers, which one is (and which iz not) P2W cuz i think i could give it a try

Not so much IMC making it p2w, more so the publishers.

I assume that’s why IMC decided to self publish.

Yeap, dev makes games, pubs are suppose to take care of it.

Well, I’ve played the T3Fun server for about a month or two. Just quit a month ago, not because of the P2W (it is indeed there though) but because of the game itself. Good lord, I do not like playing a game that suddenly halts my progression like that…

I’m not going to go into details since I’m basically still a noob in the game. Maybe @Karjalainen or another GE veteran has a better insight of the game than I do.

Once upon a time the creator of Ragnarok had fallen unto dispute with Gravity, undisclosed reasons, there and then he hath created IMC games to start anew. Thus began a new journey.

IMC games began with the 1st MMORPG Granado Espada. One of the first mmorpg that features MCC, Multiple Character Control, in fact you control 3 characters at once like a RTS game. It launch in Korea in 2006 followed abroad in 2007. The games from that era were still WoW and FF11 and EVE online.

GE did not have classes system instead you collect characters like pokemon via unlock them via quests or buy them (the premium characters) via premium cash. 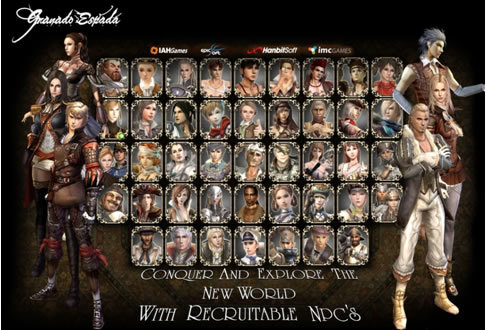 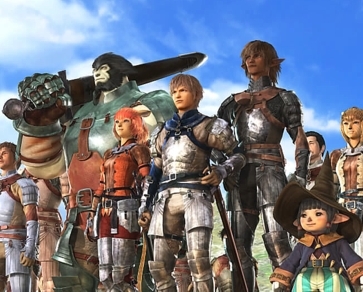 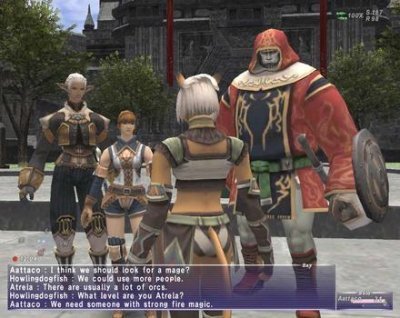 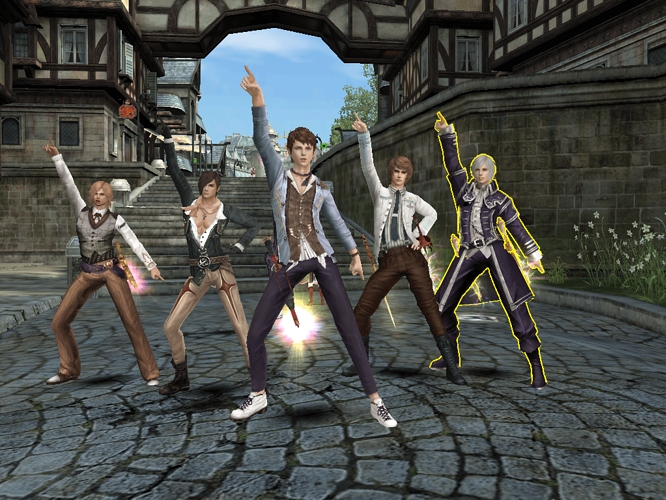 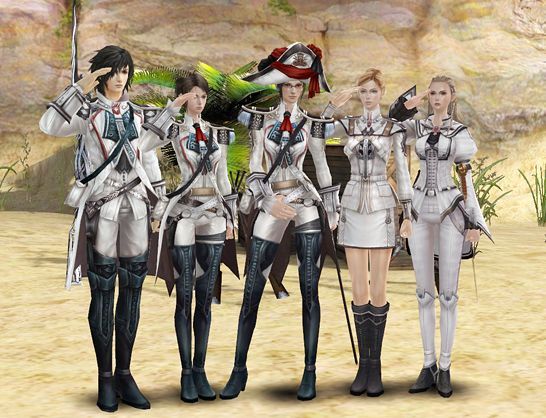 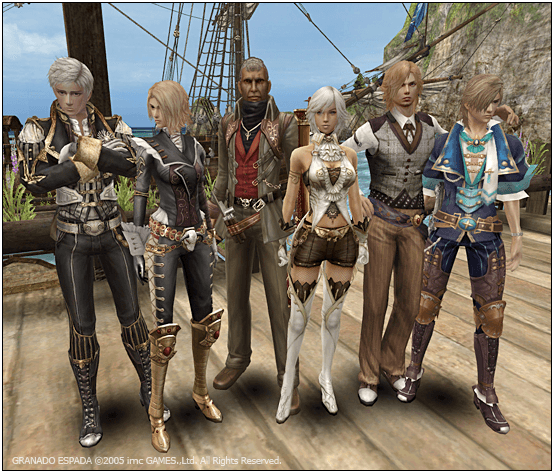 It feels at that time you were playing a Square-enix game online. Unlike other mmorpg which follow standard fantasy world or scifi world. IMC choose to go with Renaissance/Baroque era which gives the game ELEGANCE. This is the login screen MUSIC! listen to it! it makes you want to brew a tea and biscuits and wear a top hat and monocle.

But as you have heard from Pay2Play it turned Free2play. At first it was just paywalls (ex. lv100+ requires pay, quest that require premium item purchases, dungeons only for premium users,etc) with more content for the paying users. Eventually Developer (IMC) removed most of the paywalls to all the version and became pay2win GE that is today. 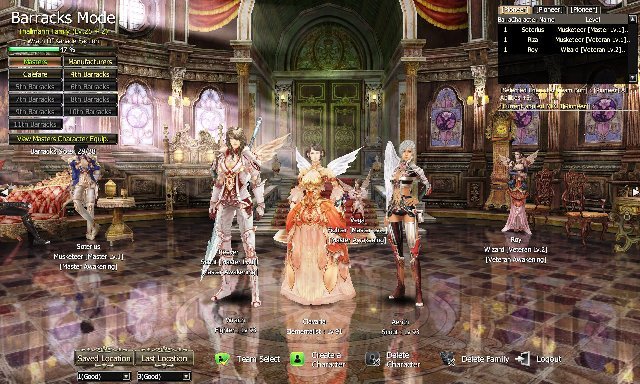 On personal experience Granado Espada was the best game there is if your busy, because of its AFK leveling. Since its a RTS you can set your characters to ‘parking’ into a busy spawn area and they will kill everything within their roaming range. This is what makes the game BORING and effective. You can do other stuff while you let you character do the level grinding themselves. You can even play other games along with GE as such I played RO renewal while still playing GE in the background.

But really what makes me a fan of GE is that this game makes beautiful character designs. 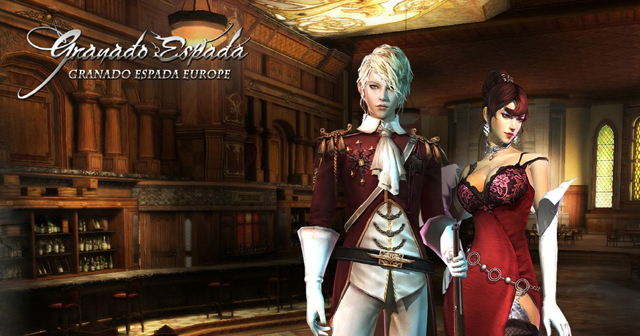 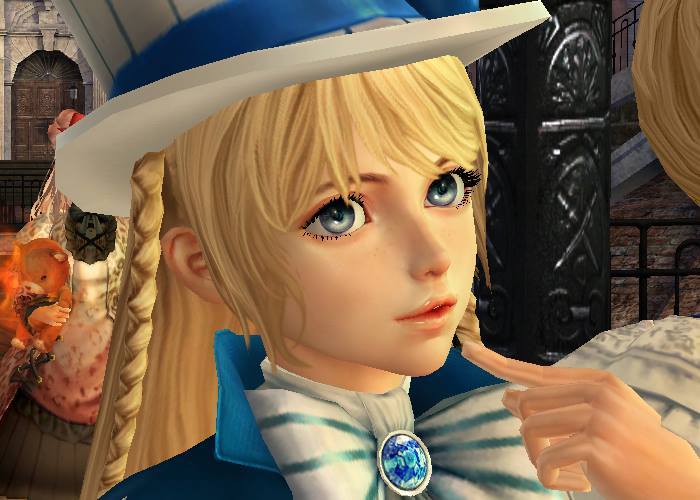 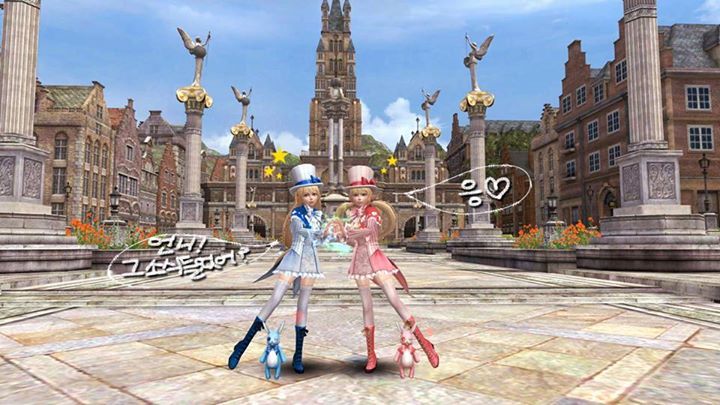 unlock Bernelli as fast as you can and have her equip with a shotgun and watch waves of mobs die like molasses. Have her in your main team for leveling purposes. Shotguns are the best AFK AoE weapons and only 4 characters can wield them the easiest to unlock is Bernelli. 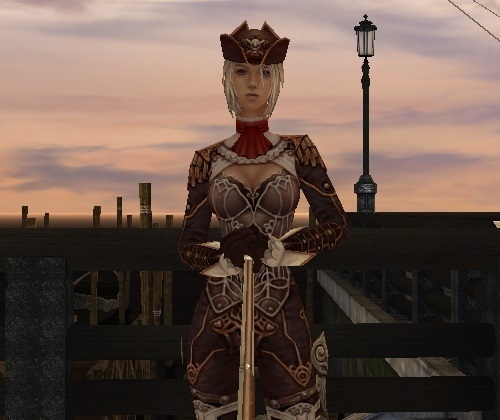 thanks for the story, didnt know GE was that amazin, sadly didnt find it until now.

http://www.granadoespada.com/ comming this october 2017 sea server, see you there