Date and Time(Please, specify the timezone) :

Bug Description :
After Ep 13-2 consolidation of quest progress on all characters in the same team, the quest skipped some rewards because it went past the point where the reward should be given 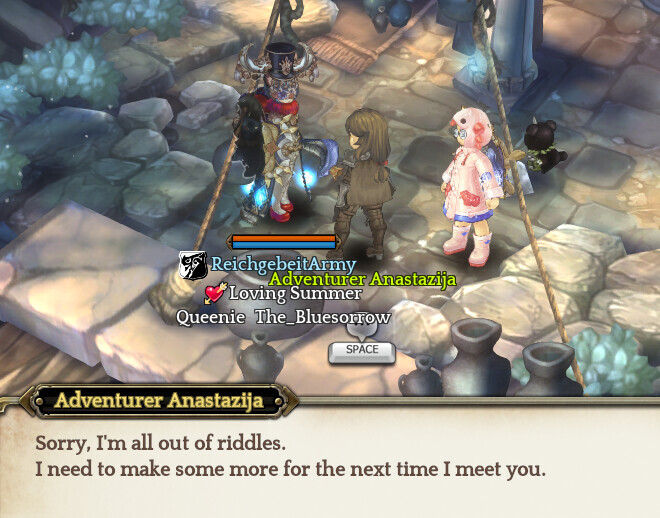 @Staff_Brand I tried sending a ticket but the support representative doesn’t seem to understand the nature of the bug and thought i’m asking for advice on solving the quest.

Would you please help me better explain my problem?

These are screenshots on my other characters that has progressed through the quest: 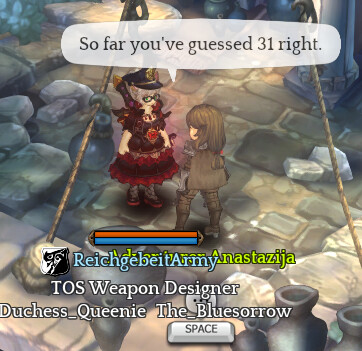 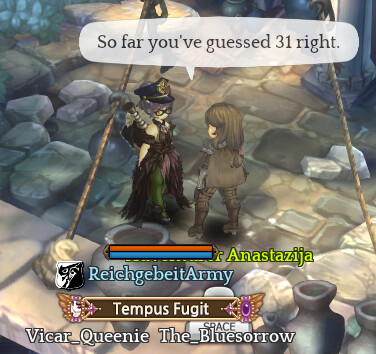 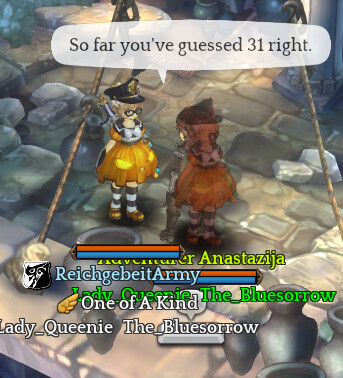 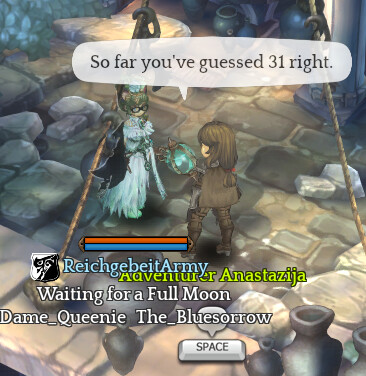 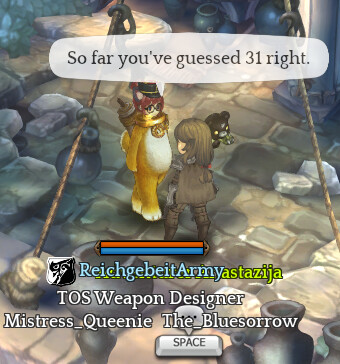 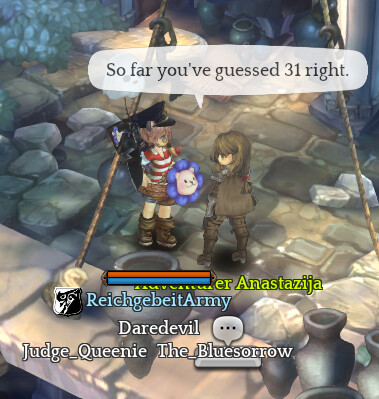 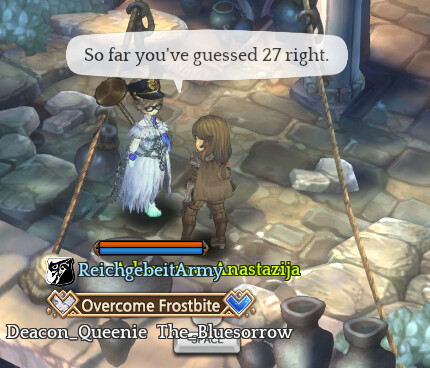 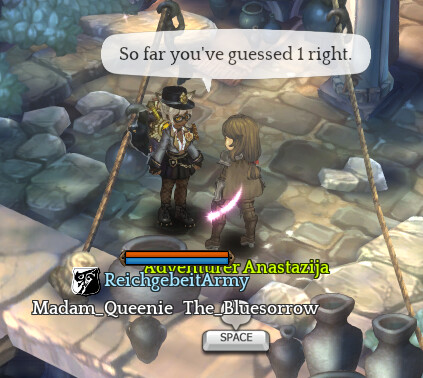 image1163×526 205 KB
as you can see i’m almost done with the quest in just 6 progress per character, since the progress is consolidated with my other characters in that team 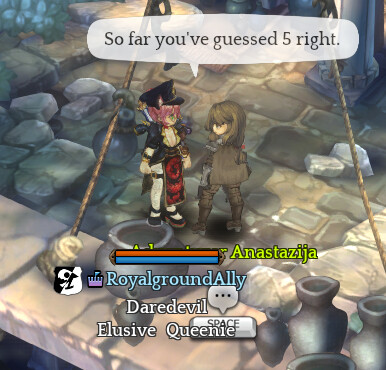 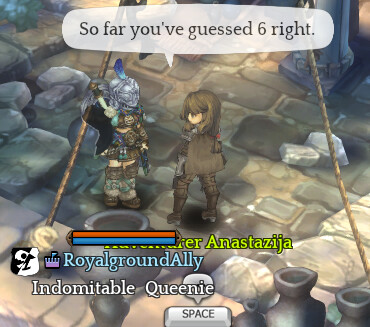 As you can see, the consolidation made by the EP 13-2 update integrates the quest with whatever character you’re using regardless of how many they do, as long as the sum of all the characters doing it reaches the required number to receive the ores

This character is only able to progress 2x 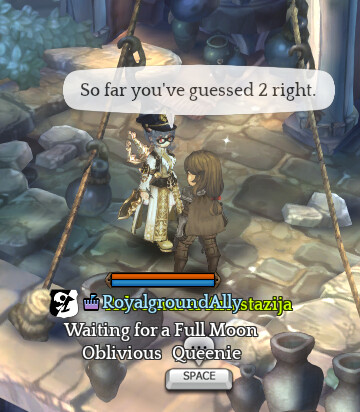 But due to the update, it’s able to receive the ore because the sum of all the characters doing this quest is able to meet the required total of progress. 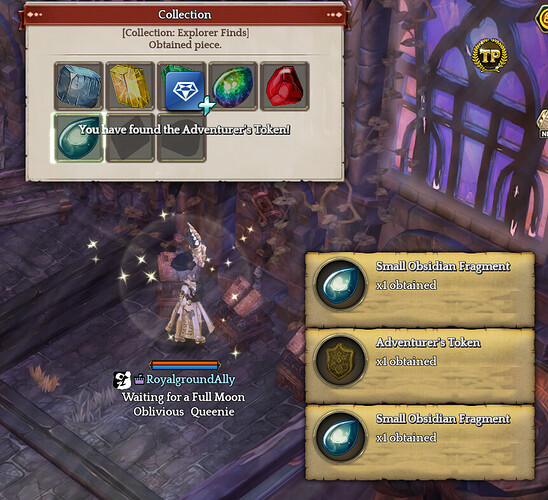 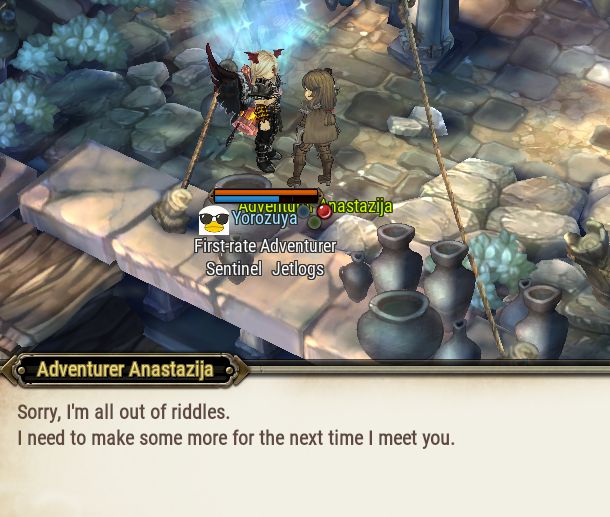 i am encountering the same issues, the last few ores simple won’t drop on me
even though i maxed out her clues

specifically, doing the quest on multiple characters before episode13-2 update and the sum of the progress exceeds the required number of progress during ep13-2 update will trigger this bug

@Staff_Brand please help us explain to ToS support about this bug. they are asking me to provide a video but i dont know how to better provide them anymore inputs other than the details i’ve provided in this thread

This topic was automatically closed 30 days after the last reply. New replies are no longer allowed.