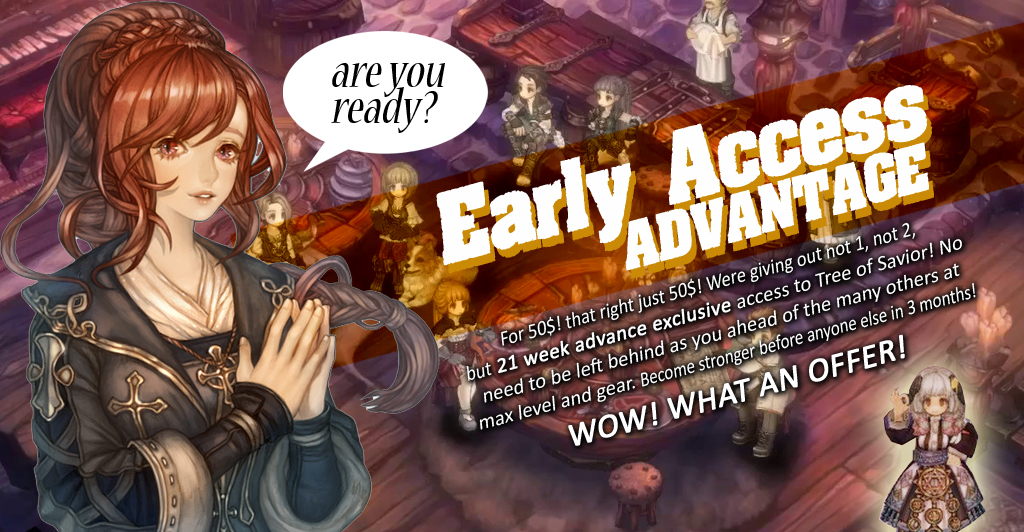 So you clearly were never going to play the game then, right? This is what I get from your post.

Gaming is a hobby not a need. If you have something better to spend $50 on, by all means, please do. They won’t force you to pay the bills as it is your choice. I bought Division when it first came out and it’s a disappointment to me so yeah, you get the idea.

However I do disagree with the 3 months early startup and the different server status but regarding about the recent the news update, saying IMC will look into the matter. I hope it’s a change that makes a $50 truly worth to spend. If not, well, I might just go ahead and pay but it is my loss.

Good one. Honestly, when seeing this image, if a player doesn’t realize how wrong it is, that’s just a huge p2w indulging douchebag.

100% agree with this topic. I’m 25 years old and I’ve been gaming my entire life, I can easily afford the 50 dollar founders pack but I’m disgusted by the 3 month difference between paying 50 dollars and being a free to play player. Free to play players are the life blood of free to play games. Making them feel less appreciated and focusing more on players who give them cash is bad business.

Money and businesses have been ruining everything, I’m no longer surprised. It’s lyfe now

They absolutely see nothing wrong with IMC selling early leveling, early farming, early gearing, pioneering. That is the KIND of people they are.

Sweeping statement, blatant assumption of what people who want to buy founders pack are. Most people who play the game just want to have fun with their friends like old times, they are not like what you say, to outlevel everyone, outfarm everyone, get top gears and control the whole game like a dictator. Maybe its time you guys grow up, meet more people, talk to them instead of thinking everyone is the same as you.

By seeing this, all i can tell is someone is bored as ■■■■ and he thinks everyone trying to be the best pokemon master like him

Think other way around. We are just buying TP which we gonna buy it anyway once server is open and it would be more than 50$ . But we buy it in a big amount upfront to show support and commitment instead of buying small amount every month. In the end, we are buying anyway. We just got additional early access for free if we buy it now.

I have $100 now and could buy the game but the way they managed things turned me off.

The early access means nothing - absolutly nothing it is in no way pay to win cause EVERYTHING you can get in those 3 months you CAN get it afterwards too - nobody is stealing anything from you - not in this game! Archage is a totally different game and even 3 days early access kill the fun for most people - early access would apply here as pay to win

those who say “but you got experience” well ya then all who play ktos should be banned out from the game? all those who played closed beta should be banned as well cause they have an advantage over none beta users? sure

the $50 were never a problem for me, and i am sure everyone else too, but the 3 months in advanced is just ridiculous

how can you even give early access that has 3 months difference?

i have never seen a MMO that as this gap, i am ok if it’s a week or even 2 weeks in advance, most MMO gives you like lesser than a week.

how can you even give early access that has 3 months difference?

youre right in some point - but 3 months wont hurt anybody - does it hurt free user? nope they still get their f2p game wich founder / whales provide them

Which doesn’t justify the decisions of IMC. Try again.

everyone will happy
VOTE

Why are u still at that page man?! vote now to play!

shut up and vote option 2. justified or not they apologized. Now lets finally play the game