Did i waste my time submitting ticket about bug report

this question is stupid that should be common sense for someone who are devs
Raid
Res Sacrae regular mobs boss monster ?
my class is luchador and this skill 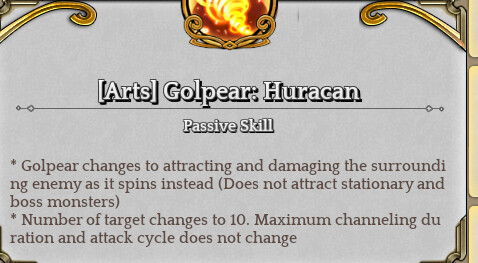 works differently on this raid 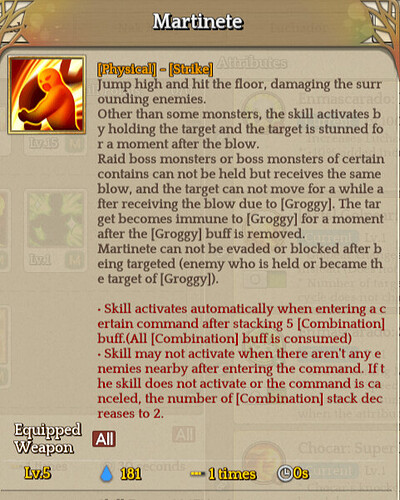 after reporting this send video etc … reading patch note on recognize bug its seems its not a BUG?

From my experience, I sent them ticket once to change one of class skill tooltip more than a year ago, a freakin class tooltip, iirc it was paladin defensive skill, they never fix it not until the class get rework.
Imagine how hard it is for them to change class skill tooltip and how hard and longer it’s gonna be to do something that maybe even harder.
When you deal with imc you set the expectation low, that’s the common knowledge.

all i want is 2 answer
its it a bug? if is isnt just answer it NO
if its a bug why its taking too long at least to be written as know bug
4months still no confirmation

Totally depends on the nature of the bug, some are much easier for them to fix than others. If you sent a video, and they said they forwarded it on to the department that handles it, they definitely did–just often skill-based bug reports end up a separate ktos post first before we ever see them here (where they break down known bugs/bugs they’re still looking into/and “not bugs”).

Because the itos patches are bundled, often we don’t see small bug fixes or tooltip fixes for several months at a time, but extremely bad bugs that can cause serious problems tend to get pushed to us early. This was something I complained about a few months ago when the GMs were asking everybody questions, because I think the time delay for updates between ktos and itos is just too long, especially for bugs which are technically small to the broader playerbase, but extremely awful for someone trying to understand or enjoy something specific, in this case, playing a class.