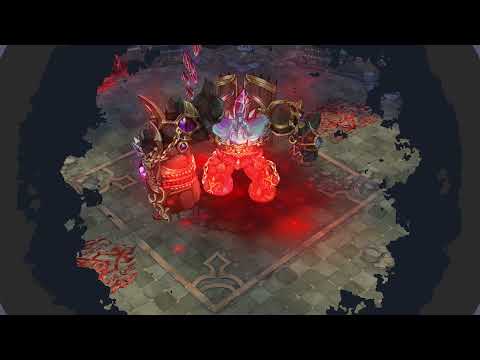 The only part I see it interesting is they finally play with the vertical angle. Meanwhile I didn’t see any dramatic skill effect, any badass terrifying vibe or hectic alike moment except for a door shooting out laser beam for 0,3 sec and a boss riding magitek.

An idea i came up with this magitek alike is to actually release mechanic, machinist, engineer job which may synergies with poor boy sapper by tweaking this boss assets, yeah probably later 2027

The 11th is too soon, isn’t it? I figured they’d advertise about two weeks to a month in advance so that people can start flocking back. But that’s just a guess. It’d be great if we suddenly got a huge content drop

How is a door and a soul reanimated by a madman which calls into debris to make a body Biggs / Wedge. Everything is a ripoff of something that has been done in the past, but i don’t think this is the case at all.