Atm Scout is literally getting worse & worse.
we do less damage than Swordsman & Archer classes

please give us some buffs so we can get to the same DMG range as Swordsman & Archer for balance.

right now our damage is literally only comparable to Physical Cleric…

and one for Physical Clerics

Lets lay them in peace. 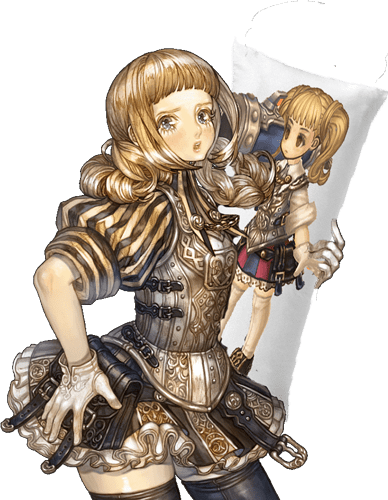 It used to be justifiable for Scout weaker attack. They have higher base critical, evasion, and skills that give more crit and evasion. But since Episode 12, equips made up such a huge chunk of it, on top of endgame bosses that has over 5k accuracy and more 1HKO gimmicks, their strengths are already moot. Not to mention their stupid 2x stamina consumption for 3 more speed (and also a stupid Ninja that has only 1 more running speed).

It has been over 40 weeks of weekly bosses data in KTOS, with Scout clearly having WAY less damage than other base classes given a neutral defence boss. Yet IMC is still not realising it and I just can’t fathom what justified Scout to be this much weaker.