no need to say anything, images can say all
. 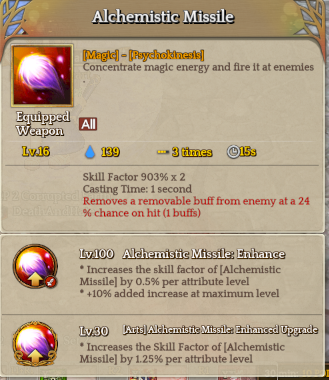 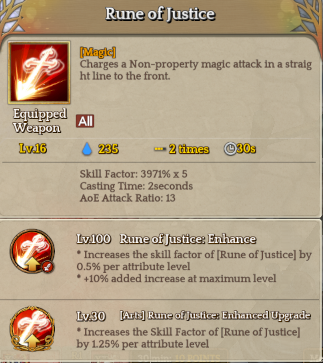 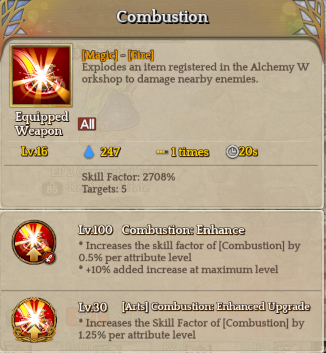 Alchemist is the neglected step child of the shop classes. Even when they received some promising buffs and new skills in Re:build, those quickly turned out to be quite useless and no follow-up was ever pursued. They have an entire UI element to themselves which is used to cast two abilities and that’s it. You can’t even customize what potions they use when casting throw because you are ONLY allowed to use lv15 red and blues.

Nowadays all the other shop classes at least have some potential niche in builds. Appraiser is a fun multipurpose DoT dealer with powerful debuffs, Pardoner can be used in some debuffing builds and is a decent healer, Oracle is powerful in many ways, Sage is getting there but needs buffs etc. Well, ok, Squire still needs a lot of attention.

But Alchemist gets two ‘supporting’ skills to use in a build, both of which deal flat values and cannot scale, and are therefor useless in the current state of the game. 22k healing on five targets? That’s a regen tick from a fully geared player. SP restore? Paladin does that better anyway and doesn’t have to toss a potion. Alchemists have so much potential to be cool and unique in games like these, like they were in Ragnarok, but in ToS, Alchemists are the closest you can get to roleplaying as an NPC.

Remember when the overweight combustion alchemist meme build got nerfed?
I member.

yeah , i tested some items with variable weight , same dmg xD yeah i have my own alchmist npc level 460 , Thanks .