About the Graphics category

Bug reports regarding game graphics belong to this sub-category.
As much as possible, please include your graphic settings and screenshots when posting bugs related to game graphics. 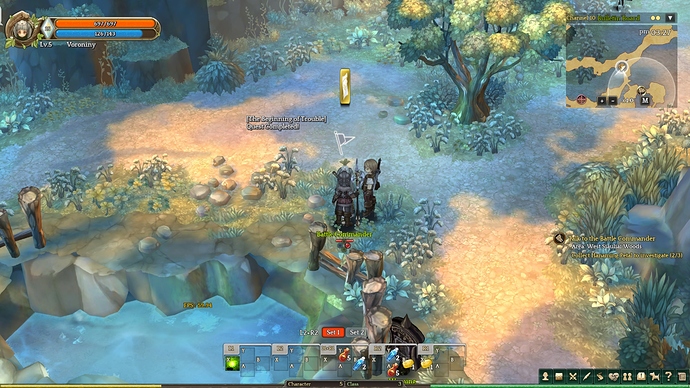 There is the large distanse between person and description on the start screen. (see screenshot)
Resolution 2560x1440.
GPU: NVIDIA GeForce GTX 970 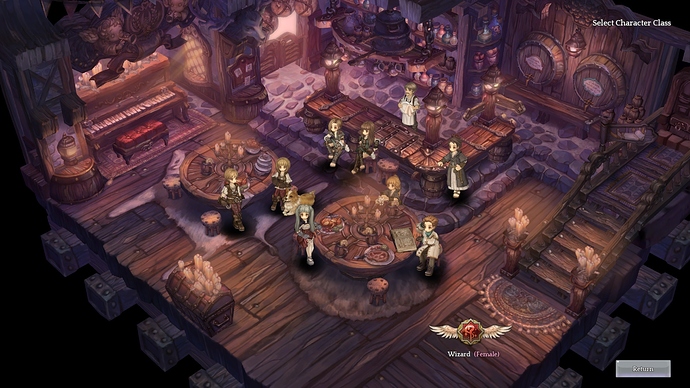 Hi everybody, i am not able to create new topic so i will post my bug here.

Bug description :
The bug begins when i decide to engage particular bosses which have a precised spell throwing bullets everywhere like in shoot’em up games, when this scene begins and in my case, the fps decrease horribly from 70 to 15 and sometimes lower , so to this point so far it’s not very handicapping , but when i arrived on the bosses named " Corrupted " in Owl Burial and " Green Woodspirit " in Poslinkis Forest, and when that scene began, i had a game crash with a box message ( in the screenshot ).
Well , i tried few things to fix this bug like running with minimum graphic settings , so it was a success with the first boss , but in the second battle ( with the old green woodspirit ) , i was able to pass throw 3 sequences of the spell i mentioned, while the forth one brought the crash.
I feel like the spell in question saturated totally my memory. Hope you fix that bug because i am giving up now with those two until you fix it.