If I buy Founders pack, will I able to download the game

No, you don’t need to have participated in a past CBT to download the game after buying a Founders pack. They’ll post another announcement after the plans are finalized.

The details of how and when you will be able to play the game have not been released yet.

Once it has been decided, there will either be an update to this thread:

Greetings, Saviors! We have been having much internal debate after seeing your feedback and would like to hear what you think about the following. First, we would like to explain why we had devised the 3 month Exclusive Access plan. The main concern we had with the Steam launch was whether we could provide a stable service upon release to a massive international audience. There are numerous factors that can cause instability, but we anticipate that one of the main causes would be a highe…

Or an update to this announcement: 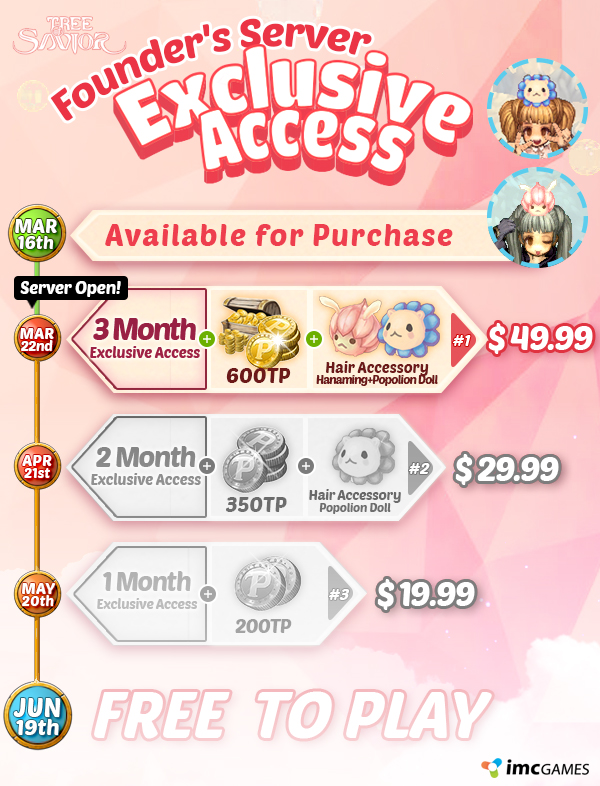 Announcement on Founder's Server and the Future Schedules

Greetings, this is the TOS Team. First of all, we would like to show our utmost gratitude to all of...

Or a new announcement in this category:
https://forum.treeofsavior.com/c/news/annoucements (annoucements

I never realized they had a typo in their URL before)

Or a combination of the above.

It seems like there is enough info here to answer the OP’s question. Thank you, I’ll close this thread now.