The State of Nak Muay(swordsman) Class

One of the most unique Class and also called a “meme class”. The Nak Muay is considered amazing with its fighting style and cool moves.
its one of a kind special class i have seen in any game.

But as of Today, the truth is that it is already ABANDONED and TO BE EXTINCT job class.it was a strong class once but it all started after the October 29 Skills buff Update.

Many classes got buffed to make gameplay easier and it is a welcoming move.
But the one thing they forgot is that , if Your buffing one class, u must also buff equally the rest of the classes so the balance is not lost.

From the Oct 29 SFR buff update i notice, the skills are buffed in similiar fashion.
For Example:Skill Max lv (with lv 100 att and no arts)(considering only final damage like 5000x 3 = 15k damage)

One such class that was not equally balanced is Nak Mauy.
All skills of it are like only between in range between 500%-1500% damage at max level with 1 exception maybe.
Its just too low to make any meaning now. Almost all other classe have 10 times stronger SFR while the classes/skills that is not buffed becomes completely useless.

and in past few months(SEA SERVER), i notice that there is not even 1 nak muay class at sight. most players changed or deleted the class.

Please fix the balance in Classes and Skills, if your doing it, do it for all … Gameplay balance must be kept at highest priority(for all classes/jobs)

I understand your point (same thing happened with Ranger, whose buffs I’m still waiting for), but you also missed another point.

Nak Muay is different. No other class works the same way. You can not balance Nay Muay the same way you do with Doppelsoeldner.

The whole deal with the TOS’s barehanded fighter is to combo his skills. His damage output skyrockets if you know how to combo your skills together, specialy with Muay Thai active. And, then, after it, “cooldown” like in a real fight after the full potencial was unleashed.

If your ping is low enough, and there is enough SP potions, Nak Muay has, during Muay Thai, a reasonable high DPS. I’m sorry to know SEA server forgot that, but I can say Silute did not. Nak Muay is not mandatory, but is fairly common amongst swordsman players. Including myself (have 2 builds with it).

It would be wise, in my opinion, to keep the numbers as low as they are. Once again, I understand your point: IMC upgraded a lot of SFRs for many classes, AND not all got their share of love.

Edit: some exaggerations pointed out and corrected.

Sorry , kinda chuckled when you proclaimed it as top DPS. Definitely not one of the highest DPS class in swordsman. A simple excel sheet with DPS/CD can already highlight how ordinary this class is at the moment. Despite its flaws, it is still a pretty fun class to play.

let’s not forget the long CD muay thai buff of 90s , coupled with secondary ailments like small hitbox , and lack of built-in aoe ratio. Even with perfect ping and combo , the output is still ordinary .

Should you be unconvinced , maybe do a DPS chart comparison for a time line of 2 minutes to get a clearer picture. It’s not about how this class cannot be compared to Doppel because of its mechanics, but rather how lack lustre it is even if you pile up all the bonus damage. The gap furthered widened when IMC raised the dps cap from 999k to 3m.

Even a reit with trident + net outdps nak muay in that 90s time frame.

It’s Just a matter of building correctly so he can shine. I find Hop nak barb the best route for this 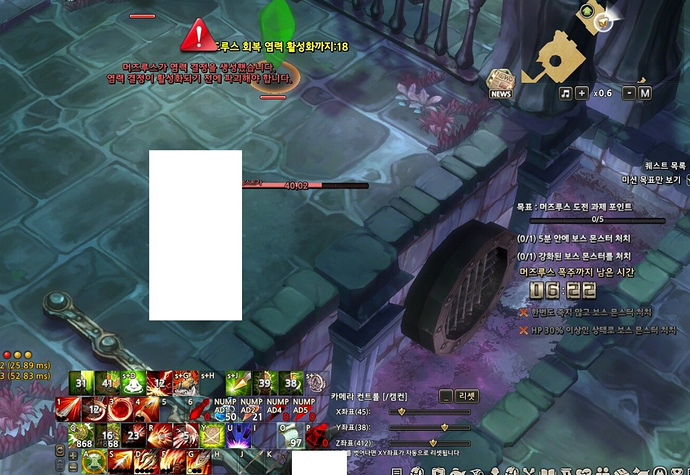 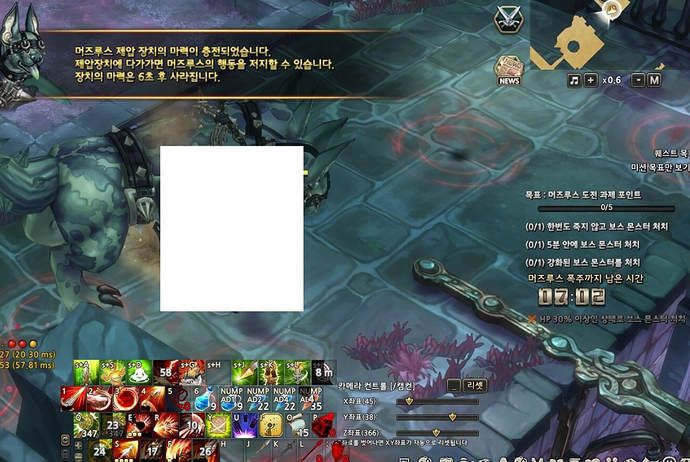 Yes you took the right classes to let Nak shine, but both classes are the ones with the strongest buffs SW tree has to offer to spear builds to push it up. ( Crit Rate, Frenzy Stacks, Crit Dmg buff) . However alternative spear classes like Reiti or even Dragoon outshine Nak at this point. Another way to boost Nak is also to use Rodeo for his 30% strike debuff, .

I have been an avid Nak Muay user since the day it was launched, have seen it in it’s high and lows. Right now, we have to admit it is not really in a good position, hence i called it ordinary. It just needs a slight tweak to the SFR to bring it back to it’s competitive edge

The Biggest Problem i can point out on Nak Right now is SP sink, because of skill spam, The ratio of Damage/SP is really low.
I did not try enough to say if its DPS is good or bad so i will not argue about its. Only the SP Consumption feels way too high.

Nak is trash right now the damage can’t compare to anything else. Sad news is theres a 99.99% they wont bother buffing it up.